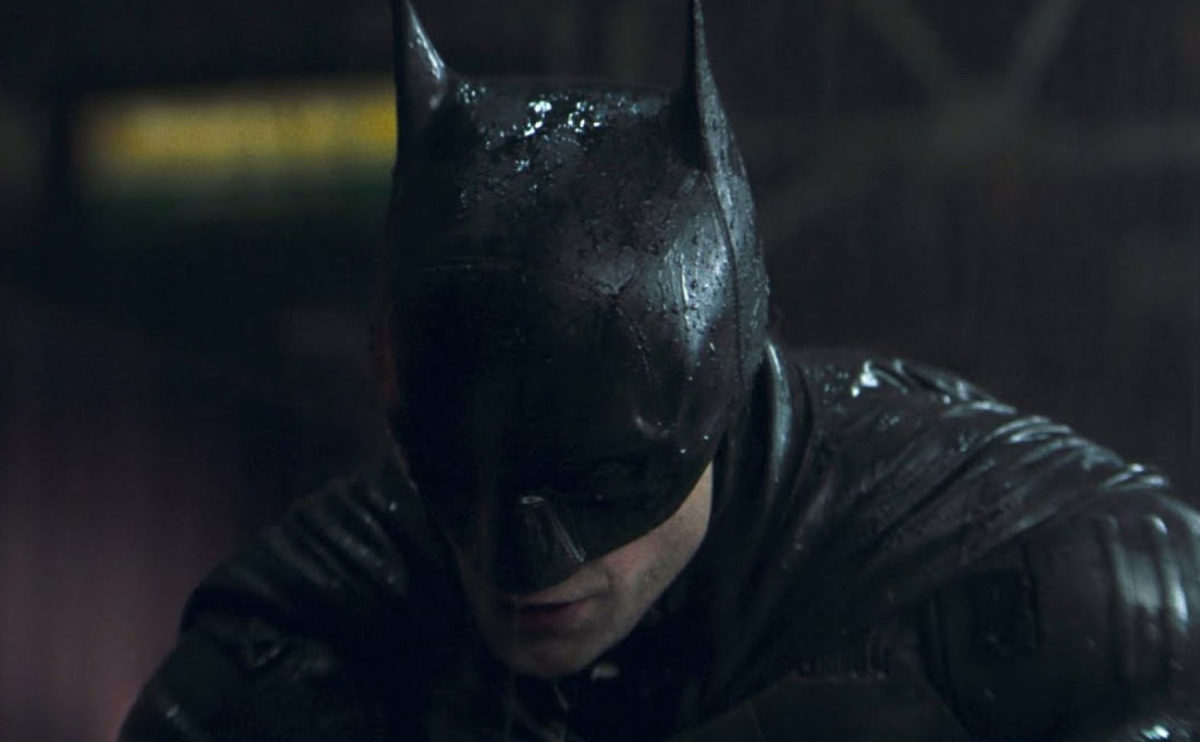 A news report source has currently speculated that Robert Pattinson is also positive with the novel Corona Virus. Confirmation from the production houses is pending. However, they have released a covert press statement. Movie studio Warner Bros. released the statement that says ‘a crew member’ has tested positive. Due to this, the production of the movie will remain suspended. Robert is the main lead, playing Batman, in the Warner Bros. series of the same name. Variety, the Hollywood insider along with Vanity Fair all cite that these confirm it’s Pattinson. All the sources are trying to contact Robert’s, 34, personal representatives for a comment on his health. However, all remain unavailable to share any details about the vampire series Twilight’s actor.

The Batman is an upcoming American superhero movie based on the DC Comics character of the same name. The movie is produced by DC films and will be distributed by Warner Bros. The film is a reboot of the Batman film franchise. The director of the movie is Matt Reeves, who also wrote the screenplay with Peter Craig. However, the filming of the movie only resumed recently after being stopped in March due to the virus outbreak. Production of all the films in Hollywood had to discontinue mid-march due to the same reason. The original schedule for the release of the movie copes the date of release as 25th June 2021. However, now the makers postpone the date to 1st October 2021. There is still panic over the completion of the movie since the shooting is at a halt again.

The lead star of the movie is Robert Pattinson. This time, Ben Affleck is not going to play the role of Batman. After taking the lead roles in the previous movies, he was given the responsibility of managing the script and direction. However, stepping back from it, the new director wanted a younger character to play Batman. It can now be assumed who he thought was the right choice actually. Thus taking the lead, the actor will appear on the big screen next year in 2021. We hope he gets well soon and can resume shooting for the flick.