The new release of Netflix is all about to set in this September and no doubt is it going to be a star-studded affair. The Robert Pattinson starer ‘The Devil all the time’ will … 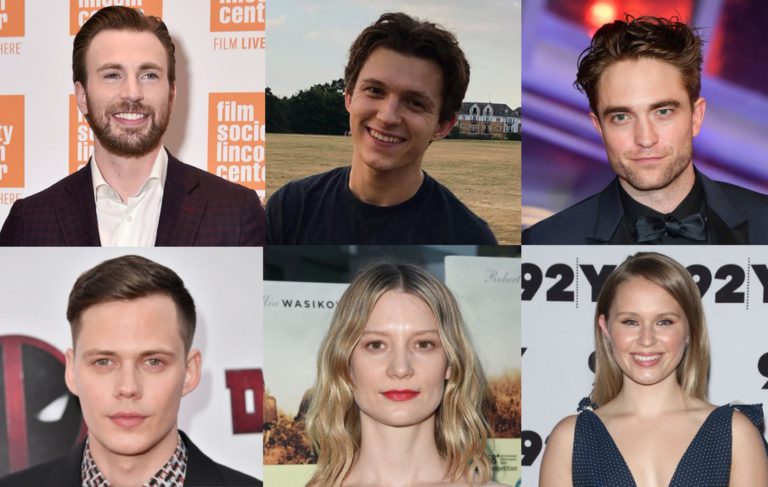 The new release of Netflix is all about to set in this September and no doubt is it going to be a star-studded affair. The Robert Pattinson starer ‘The Devil all the time’ will premiere on the 16th of September. It is no secret that the movie takes the story from an award-winning novel, thus, it will be a hit. However, with the mind-blowing cast that we will see, viewers anticipate each of them to perform roles outside their genre. It is going to be tough, as well as, exciting to see these actors take up new character roles. Netflix releases the first look of the characters and the fans are going gaga. The much-awaited thriller is coming our way!

There is no questioning about the acting skills of these three actors who will be working together for the first time. With geniuses like these, and the direction from Antonio Campos is sure to bring chills. The movie is set in a time period after World War II but before the Americans involved in the Vietnamese war. More so, the theme is set as a psychological thriller. It is an adaptation of the novel of the same name. The writer of the novel is Donald Ray Pollock and the book was published in 2011. The movie will also see the cast including Sebastian Stan, Bill Skarsgård, Mia Wasikowska, and Eliza Scanlen among others. Tom Holland will be playing the role of an orphaned village boy.

The backstory focuses on the post-war mental and emotional damages that the people suffer from. In between these are the stories of a village boy, a war veteran, a false preacher, and serial killers. Additionally, Robert will be seen playing the false preacher in the movie. More so, we can sure relate the characters in the book to that of the cast assigned to actors. There sure is going to be much more thrill in real life. For getting the feel of the best movie, get your subscription to Netflix! For more latest updates and details on the trailer, watch Youtube.

Stay tuned with us!

Tristan Thompson and Khloe Kardashian Have Rekindled Their Romance – Will They Be Tying The Knot For Their Daughter Anytime Soon? Read Here