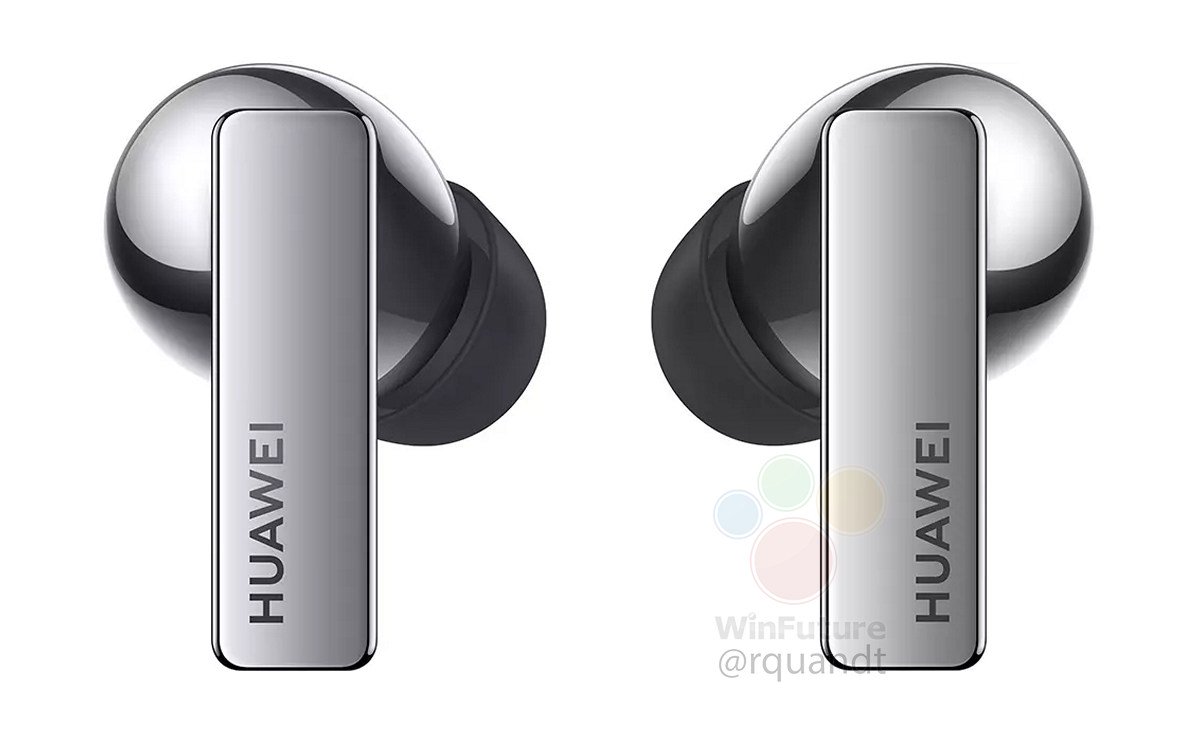 Earlier last month, a list of upcoming Huawei devices leaked. One of them was HUAWEI FreeBuds Pro, which the company recently announced to launch on September 10 in China. Ahead of it, this TWS now leaks extensively revealing its design, specs, price, and availability for Europe.

Huawei did not launch any new product at IFA 2020 unlike its sub-brand Honor, which announced new laptops, smartwatches, and tablets for Europe. However, a new leak from Roland Quandt of WinFuture now suggests Huawei’s new products for the region will be announced in the coming days with sales commencing in October.

One of those products, HUAWEI Watch Fit had already gone official in UAE last week. The other two are HUAWEI Watch GT 2 Pro and HUAWEI FreeBuds Pro. The former was leaked recently and now the latter leaks as well.

According to Roland, the upcoming Huawei-branded TWS’ design will be inspired by Apple AirPods Pro with silicone tips. It will be powered by the company’s in-house HiSilicon Kirin A1 chip, which debuted around the same time last year inside HUAWEI FreeBuds 3.

The new truly wireless earphones from the Chinese telecom giant will come with Bluetooth 5.2 connectivity and ANC (Active Noise Cancellation). Each bud will feature a total of three microphones and a 52.5mAh battery. The size of their drivers is unknown at the moment.

It will be available in three colors namely black, silver, and black. The stems of the buds will be shorter than FreeBuds 3 and will also house HUAWEI branding. Going by the renders, even the charging case will have a smaller footprint than the last year’s model.

Last but not least, the price of HUAWEI FreeBuds Pro will start at €150 in Europe and will be available for purchase in early October.

UP NEXT: OPPO to significantly ramp-up its Smartphone Orders to fill Huawei Void: Report