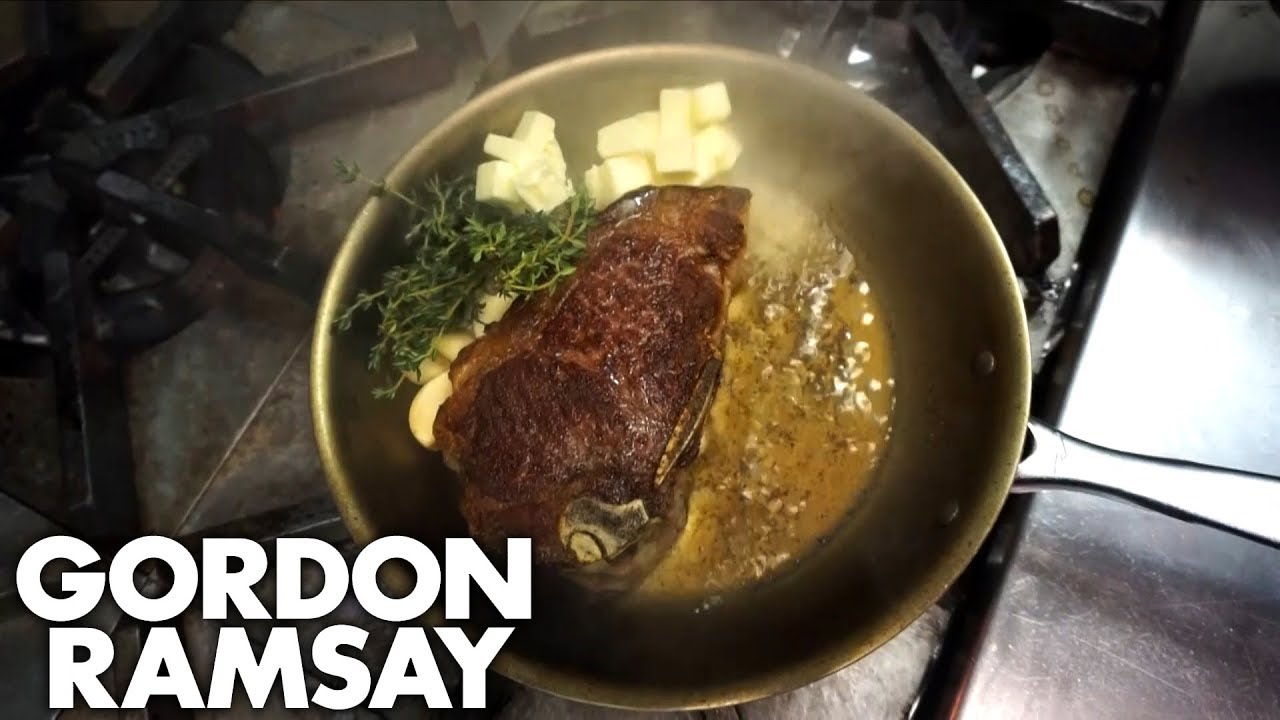 Who will leave an opportunity to eat a Gordan Ramsay dish at an amazingly low price? This American man thought he got just the same opportunity but was surprised at the aftermath. A man ordered a Gordan Ramsay steak at the Atlantic City Gordan Ramsay Steakhouse which he misread for a surprisingly lower price just to find out that he actually read it wrong in the first place. Read the whole story here and find out the whole scenario.

A weird incident happened at the Atlantic City Gordan Ramsay Steakhouse. A man with went to visit Atlantic City, US with his girlfriend and booked a dinner table at the Gordan Ramsay Steakhouse. As he took the menu to order, he saw his favourite steak at a staggeringly low price than usual, at least that is what he thought at first glance. He was quick to call his favourite dish and his girlfriend ordered the sides. They both enjoyed the dinner. He had orders 12 oz for himself as the man claims he eats a lot and has a big stomach. The hungry man ate according to his more enormous.

His girlfriend also had her very first Gordan Ramsay’s beef Wellington. She also enjoyed the dinner and remarked like her boyfriend that it was the best she ever had. The couple thought they had the best dinner ever until they encountered the bill. The bill stated a huge sum of $600 for the two people. Both of them were shocked and the man checked the menu again and realised his mistake. He had mistaken read the rate of the dish wrong.

The man graciously accepted his mistake and was ready to pay the bill. It was almost a sum equal to his monthly rent. The man said humorously that if Gordan Ramsay had been there, he would call him an absolute ‘doughnut’ to make such a silly mistake. But the man says he has no regrets and this friend say he nevertheless has a great story to tell.