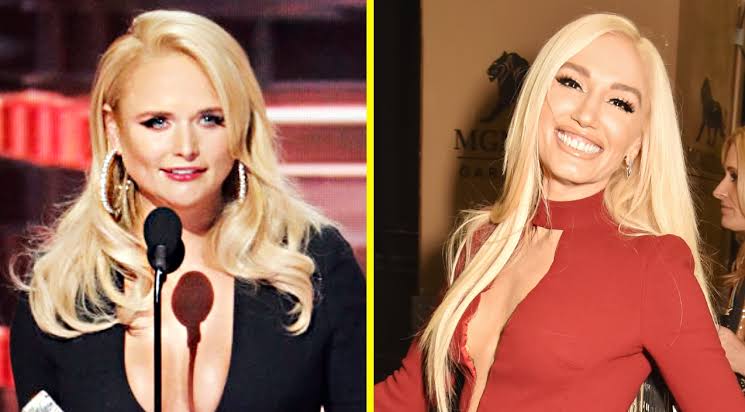 During the year 2015, one of the power couples – Blake Shelton and Miranda Lambert broke their bond and got divorced. A few months later, Blake Shelton fell in love with the gorgeous, and beautiful coach – Gwen Stefani. Soon after Blake and Miranda parted their ways, Gwen and her ex-lover Gavin Rossdale also parted their days, particularly after one month.

Slowly with time, Blake Shelton and Gwen Stefani started grabbing the attention of anyone around them. People started showering them with love and best wishes as they witnessed their beautiful chemistry while the show called a voice, in each and every award function as well.

At the same time, there were other abandoned lovers – Miranda and Gavin Rossdale. Stefani has three beautiful children with Gavin Rossdale which further made Blake Shelton a co-parent. Well, people are dying to know what are the exact feelings between Gwen Stefani and Miranda Lambert. Let’s read further.

Now fans and followers have been wondering what were the exact feelings when Miranda Lambert came to know about her former husband and Gwen Stefani being in a relationship, how she (Miranda Lambert) dealt with the news regarding their romance on-screen and offscreen both. But a source close to Miranda revealed her reaction.

The source revealed that somewhere Miranda knew that this was coming because when both Miranda Lambert and Blake Shelton were going through their ups and downs, she knew that this might be a fruitful chance. Because both of them (Blake and Gwen) use to flirt with each other a lot when they get time so this is not a surprise for Miranda as she had sensed it earlier.

Before their divorce happened during the year 2015, Blake Shelton was seen and also heard that he was spending most of his time with Gwen Stefani. There might not be second thoughts about their meeting because they both are a part of the show – the voice.

It is also heard that the former wife – Miranda Lambert used to cut the call when she was asked about the ongoing relationship between Blake and Gwen. Miranda never intended to talk about both of them.