Gadgetsblog
HomeLifestyleGenelia D Souza opens op how she fought with loge after being tested positive for COVID -19. She reveals about all the challenges she faced. 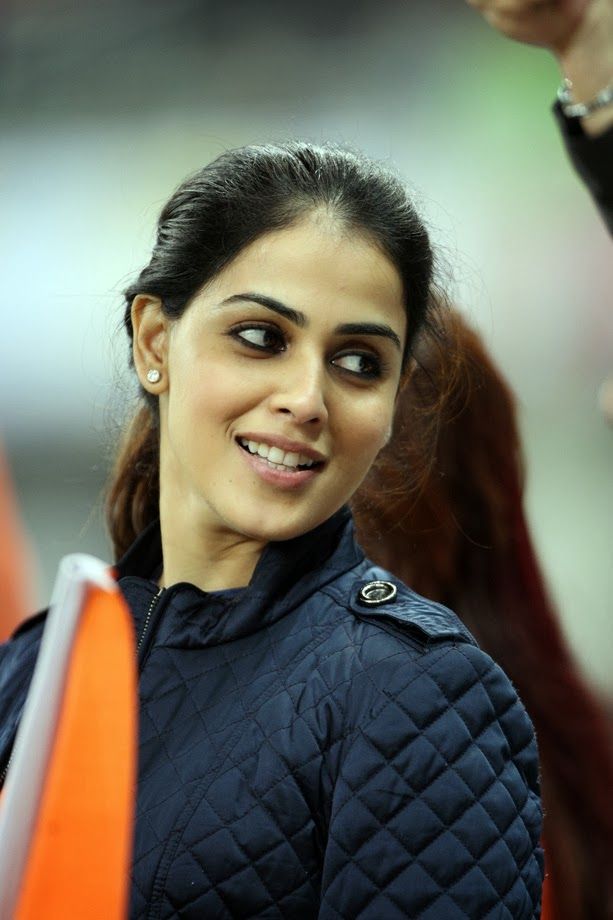 Genelia D Souza opens op how she fought with loge after being tested positive for COVID -19. She reveals about all the challenges she faced.

Genelia D’Souza opened up about she tough with Coronavirus. She announced the news that she was tested positive for COVID-19 three weeks ago. She announced the news on Saturday. After her announcement, she was flooded with good wishes and her good wishers. Fans wished a speedy recovery for her. She revealed that she was tested positive 21 days ago. She kept herself isolated and was quarantined for 21 days. She also revealed that she is doing well now.

According to reports she was asymptomatic and was detected with very mild fever. She said that someone in her house was tested positive, so they all have gone through tests. After the tests, she was positive while her whole family was negative. She also revealed that she was not having any symptoms at all so didn’t expect at all that that she will be tested as positive.

Genelia got admitted in Lilavati Hospital. She didn’t choose to home quarantined for the safety of the kids and family. But after her further tests were performed and she underwent X-Ray, everything looked fine. She was not having any of the symptoms. Doctors advised her to go back home and quarantine her for 14 days. But she was in a doubt, that she may have some symptoms after 3 or 4 days so she decided to leave the hospital and go to another flat of her to avoid any contact with anyone. But even after days of isolation, she didn’t show any symptoms.

Genelia’s Isolation period was the toughest one.

When she was asked about her quarantine period she said that it was just terrible. She said that it was very difficult to be alone and not hearing any voices the whole day in the house. She said that isolation was the most challenging part. She regretted her decision to stay away from her family. She also appreciated Ritiesh for taking care of the house as well as the children.