Gadgetsblog
HomeEntertainmentAfter watching The Office Jennifer Garner had a breakdown. Tears fell out as the last episode hit hard. 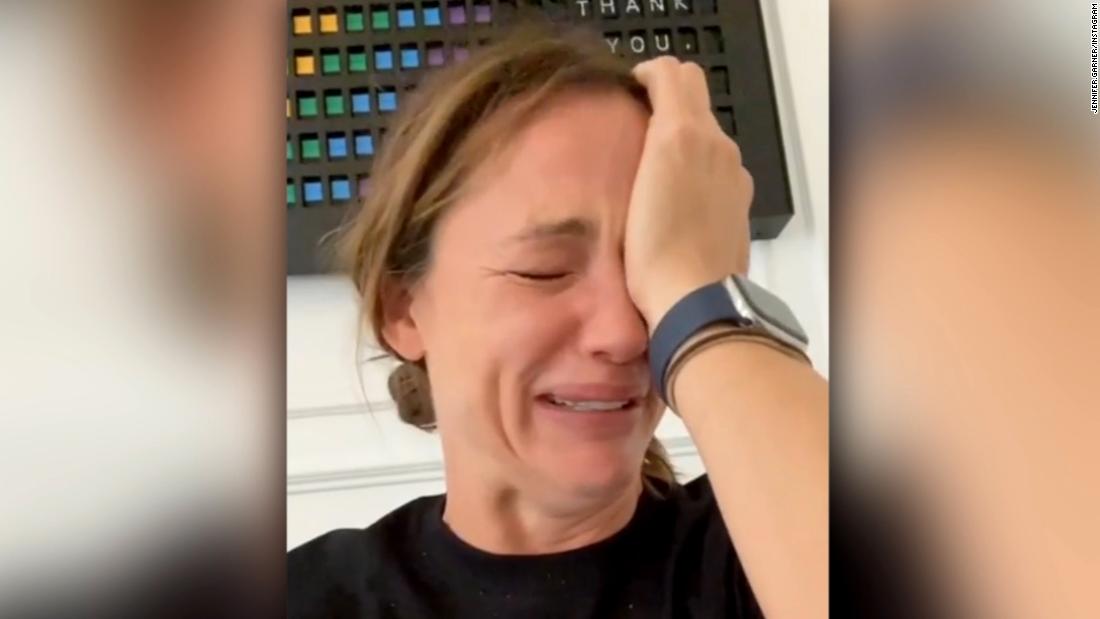 After watching The Office Jennifer Garner had a breakdown. Tears fell out as the last episode hit hard.

We all know how it feels to leave the show when we set our heart and soul in a series and when it ends, it feels like the world is falling apart. This was the same feeling Jennifer Garner felt after The office which is an American mockumentary sitcom. The actress was just binge-watching the TV show and released an Instagram video tearing up over the final moments of the show.

With the footage, she wrote that she and her kids spent months sitting on the couch and working upon ‘How to Behave as Grown Up’ like The Office. She continued by saying that they are sensitive people and the final episode hit them really hard. She filmed the footage in slow-motion. Garner was crying with all her tears out. She added #thankyoucastandcrew, #pleasecomeoverweloveyou, and #icantwithfinales

In response to her post on Instagram, The Office alums left comments for the actress and Angela Kinsey who played Angela the account in the show also commented. 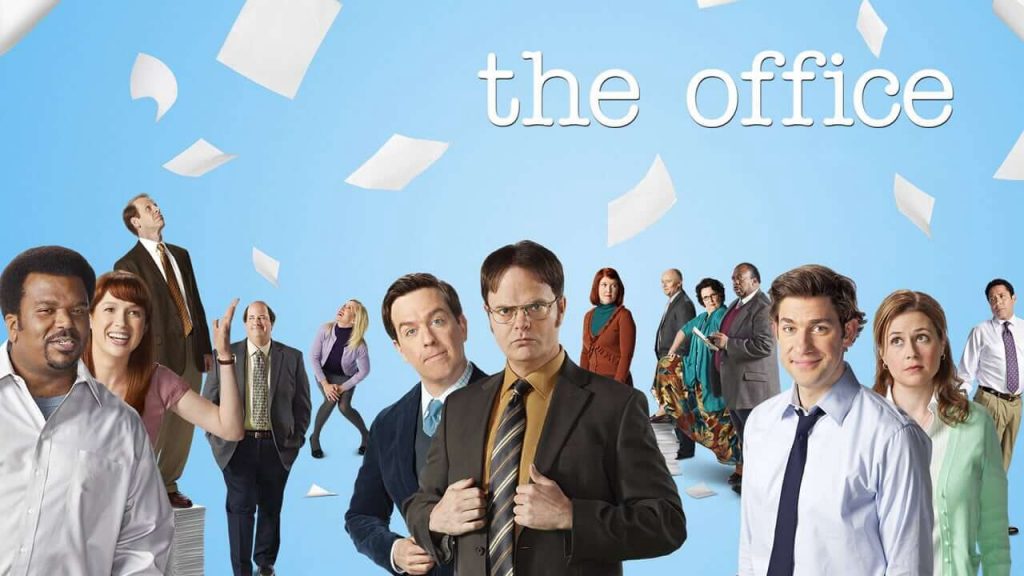 The Office is a mockumentary television series in America about the everyday life of the office employees in Scranton, Pennsylvania. The show was first aired on 24th March 2005. The show was co-produced by Daniel’s Deedle-dee Production and Reveille Production. The cast of the show includes: 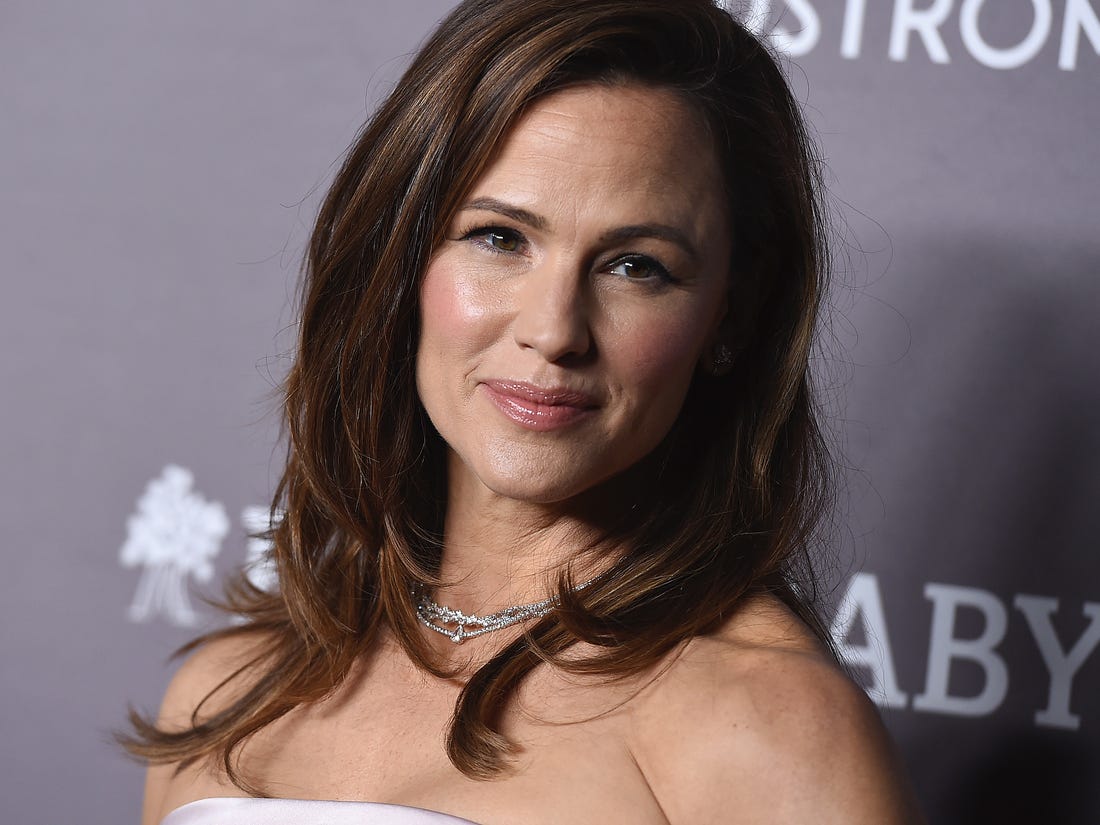 A well-known actress, producer, and entrepreneur Jennifer came under people’s attention after her supporting role in Pearl Harbor. Born in Houston, Texas, and moving to Charleston, West Virginia at the age of three. Garner lived in a tough life while she was a kid. With two sisters they were never allowed to put on make-up or paint their nails. Leaving her family rules she opted for theatre in college and transformed her life.