Gadgetsblog
HomeEntertainmentFinally, they are moving in together in their Los Angeles house. Who they? Blake Shelton and Gwen Stefani. 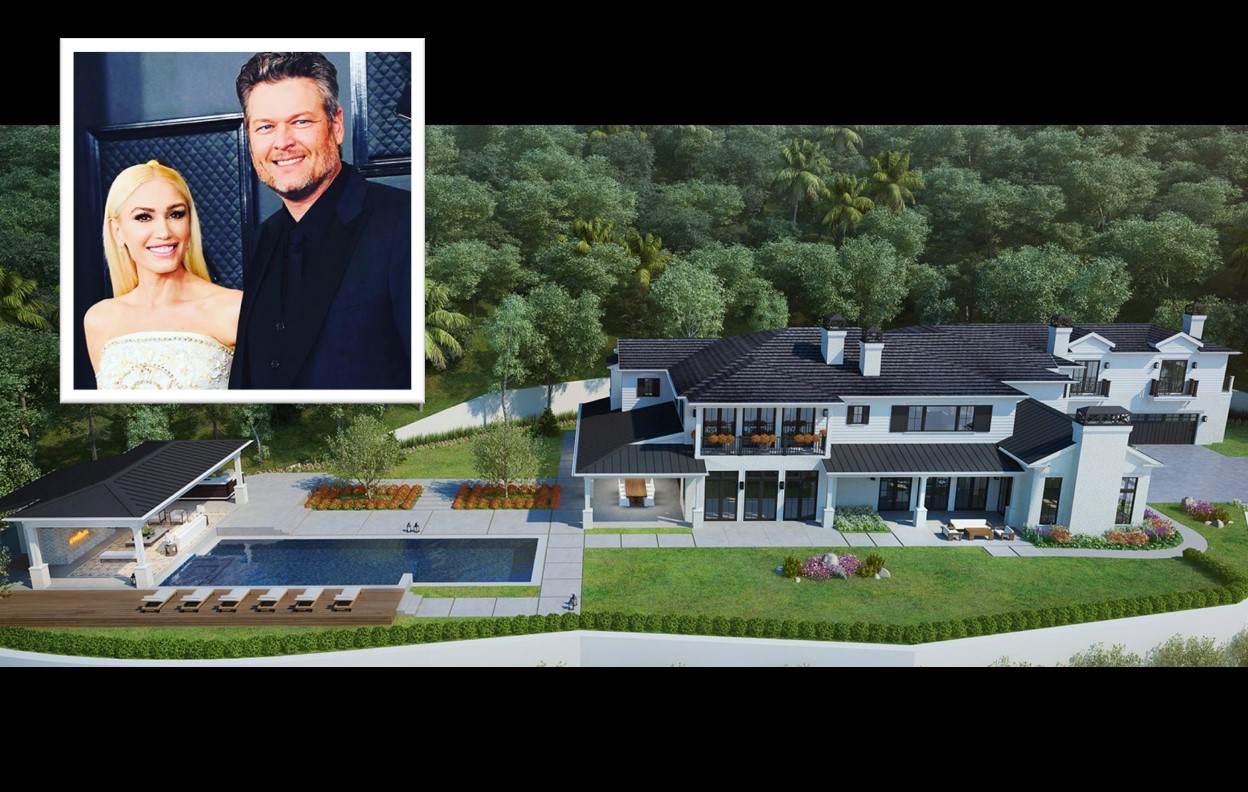 Finally, they are moving in together in their Los Angeles house. Who they? Blake Shelton and Gwen Stefani.

Blake Shelton and Gwen Stefani are taking their relationship very seriously and are moving together in California. Both singers and loving each other’s company and Shelton is comfortable with the kids as well. The kids and he have a strong bond and looking at Insta pics it looks like Stefani’s kids love him. 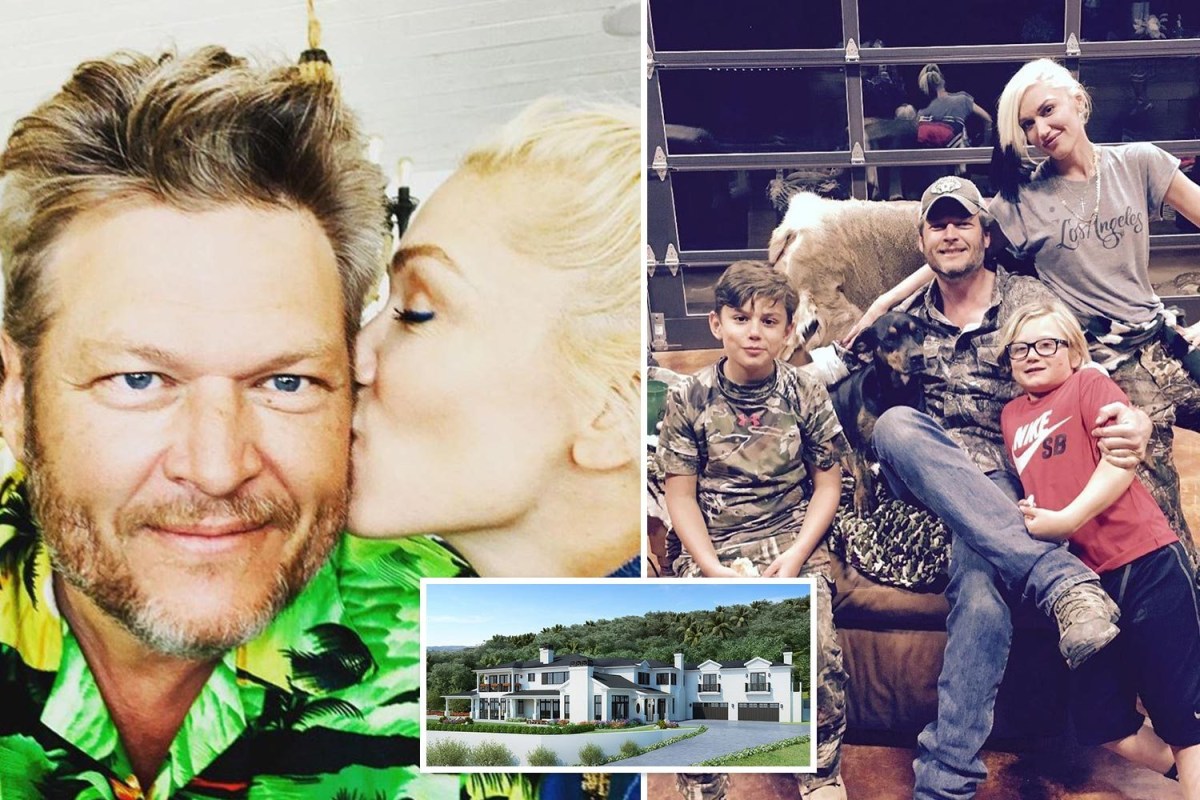 Both the singers met on The Voice in 2014 but that’s not when they started dating together. At that time Shelton was married to Miranda Lambert and Stefani was married to Gavin Rossdale. The chemistry with each other made them took a big step and getting divorced so they could be together. Their marriages were anyways in trouble and when they met in 2014 they realised how good they look together. In 2015, they started showing their love for each other to the world and didn’t shy away, maybe they might get married soon. Both of them were found together on red carpet, making songs together, and just talking about how awesome the other one is. When the rumors of them getting married circulated Blake loved it instead of denying it or avoiding it. 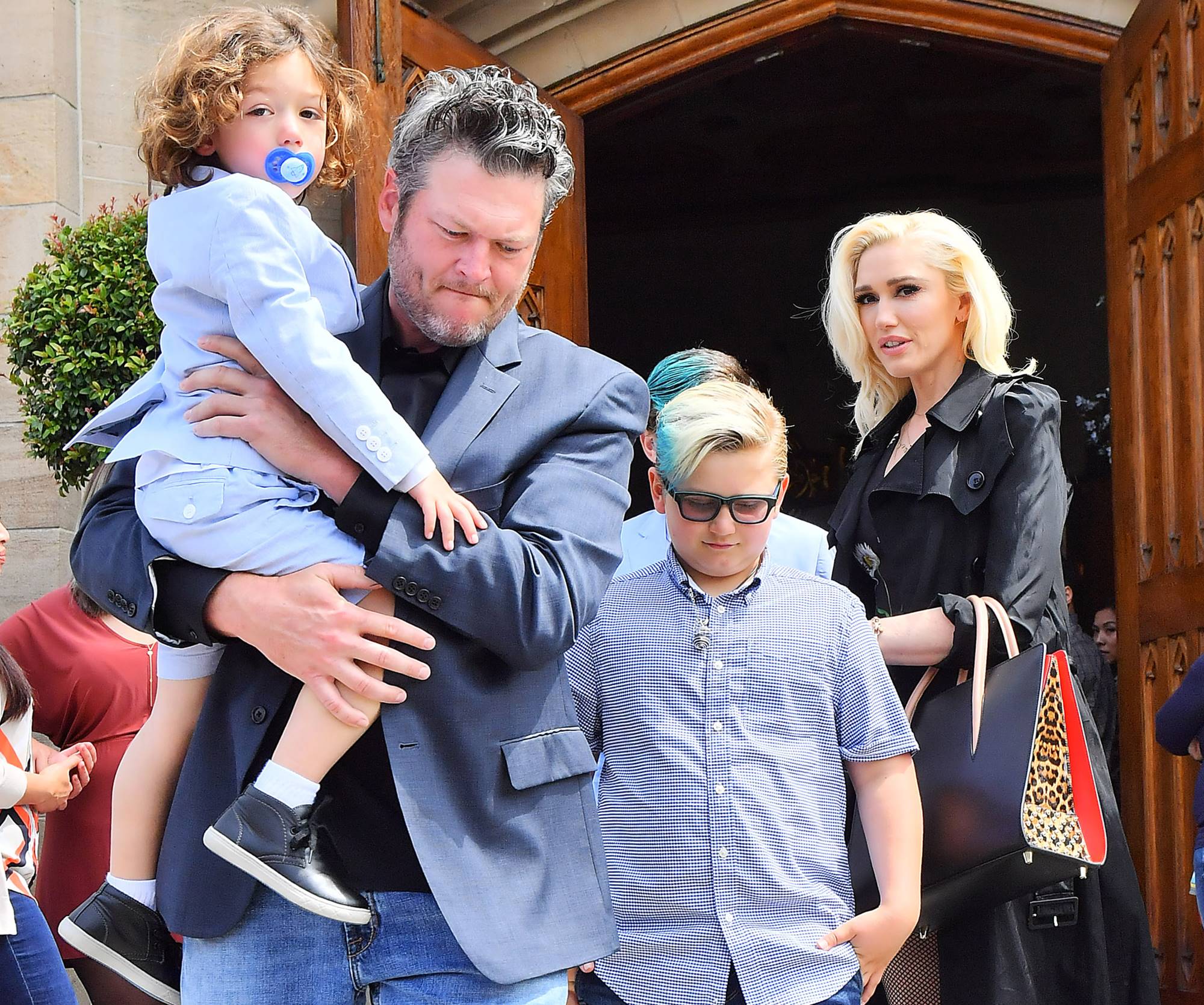 The whole family Blake, Gwen, and Gwen kids from ex-husband – Apollo, Zuma, and Kingston were living together. During the pandemic the new family was in Oklahoma from where Blake finished his season of The Voice. The bond has become more stronger than ever especially with kids because of all time being together. The 13 million dollar house in Los Angeles was bought last year and Stefani wanted to move in beginning of this year. However, now they are shifting to California where Shelton has to adjust which will not be a problem. Seeing their cute and loving photos on Instagram celebreting birthdays and all just melts your heart. Their have released new song together Happy Amywhere which fits them perfectly. Gwen Stefani will come back to The Voice on October 19which means bye bye Nick Jonas. 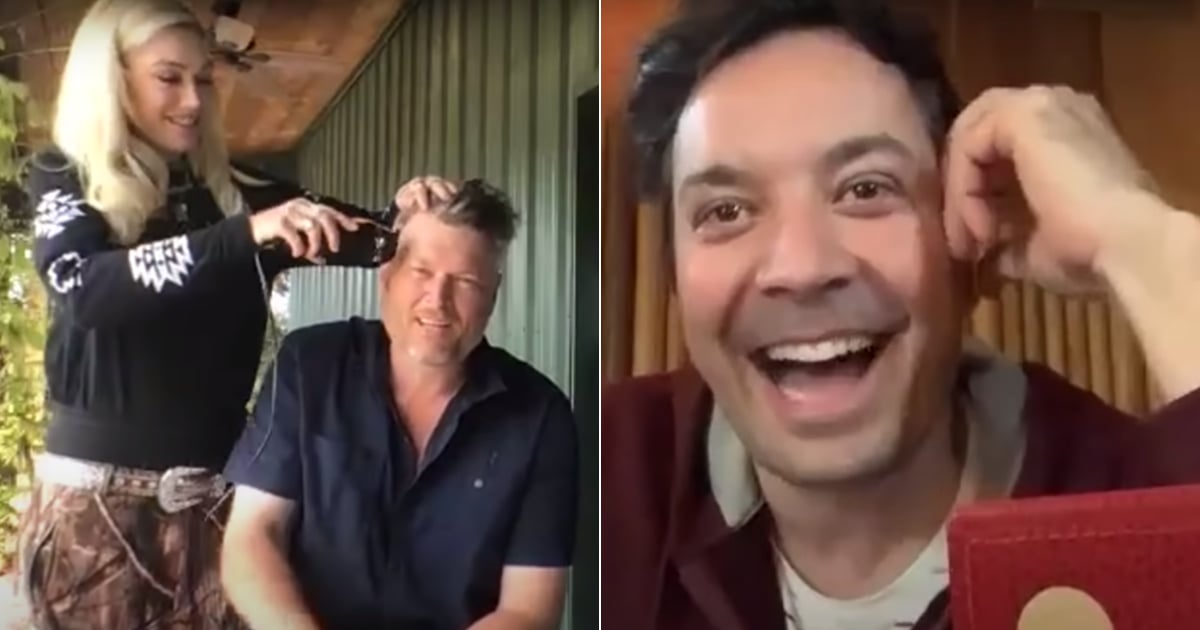