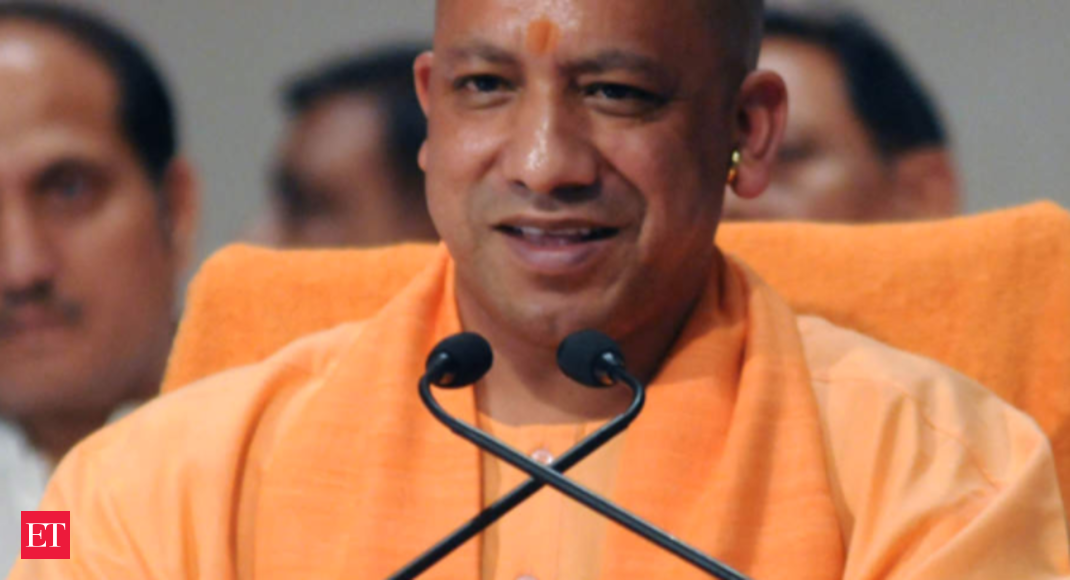 Share
Facebook
Twitter
Pinterest
WhatsApp
New Delhi: Uttar Pradesh has made a big jump to the second position in the State Business Reform Action Plan (BRAP) 2019 – Ease of Doing Business Ranking (EoDB), up from the 12
th position that the state achieved in the BRAP 2017-18. UP has left behind several leading states like Maharashtra, Gujarat, Telangana and Rajasthan in the process, the state government has said.

UP is now only second to Andhra Pradesh in these rankings. “UP is committed to the call of Prime Minister Narendra Modi for AatmaNirbhar Bharat and making all efforts in this regard. UP achieving the second rank in the EoDB rankings is a proof of that,” UP Chief Minister Yogi Adityanath said.

UP said the achievement had come as UP implemented 186 out of the 187 reforms suggested by the DPIIT and said its ‘Nivesh Mitra’ single window portal has been one of the main catalysts in taking this drastic jump as 94 per cent of the nearly 2.3 lakh No Objection Certificate (NOC) applications received in the last two years had been disposed of. “UP has already started to rank its 75 districts in ‘District wise ease of doing business’ ranking started from May 2020. As a leader, UP has already started implementing state BRAP 20-21 reforms in which state has already implemented 170 reforms out of the 301 suggested reforms,” the state government said in an official statement.

Since this year’s exercise of BRAP was completely based on ‘User Feedback’, attaining the second rank across the country indicates that entrepreneurs have been receiving the true benefits of these implemented reforms by government of UP under Chief Minister Yogi Adityanath,” the state government said. These reforms were spread across several areas like labour regulation, online single window, access to information and transparency, land administration, construction permits, commercial disputes and inspection enablers. Over 20 UP departments implemented such reforms.

“The CM has been emphasising to impart transparency and best practices to business-to-government (B2G) interactive procedures through use of technology. Our government has been successful to improve ease of doing business ranking by introducing various IT driven modules and Nivesh Mitra is one of such successful tools,” UP’s Industrial development minister Satish Mahana said. The additional chief secretary (Infrastructure and Industrial Development) Alok Kumar said the maximum approval of BRAP 19 reforms and higher user feedback had played a critical role in achieving this milestone for UP. “Initiatives like monthly ranking of all 75 districts on EoDB parameters shall further pave a path in attaining many more heights for UP towards creating conducive business environment,” he said.

Neena Sharma, CEO of Invest UP said out of 18,120 grievances received from entrepreneurs on the Nivesh Mitra portal, 98 per cent of them had been successfully resolved.