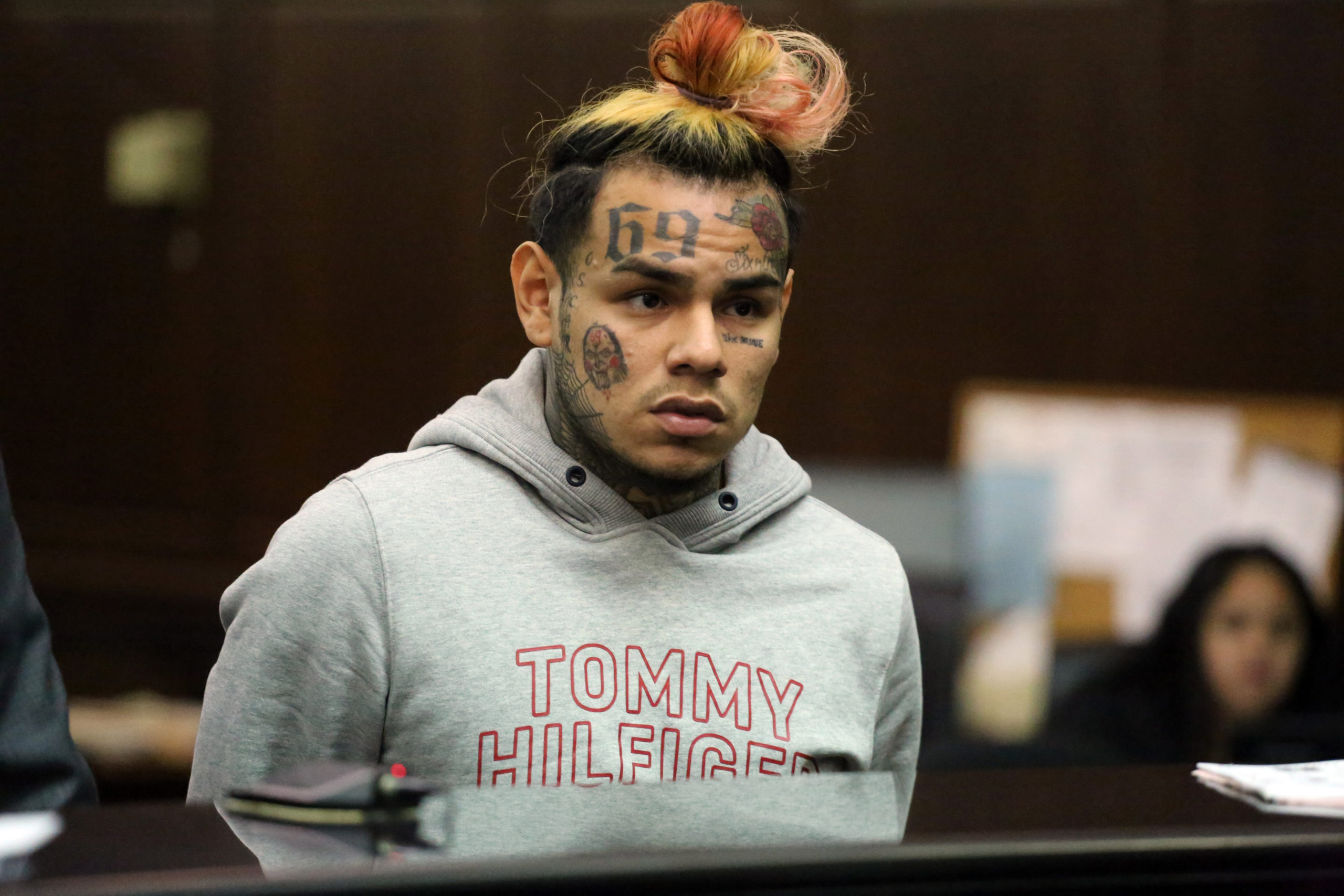 The rapper was already facing a tough time in jail accused of the federal racketeering case. Now he is seriously accused of abusing Sara Molina physically.

Sara 6ix9ine dated for seven long years. After dating for seven years and having a kid, they finally declared their split in 2018. Some sources and reports reveal that the reason behind their split was that the rapper used to hot and physically abuse Sara Molina which led them to break up. 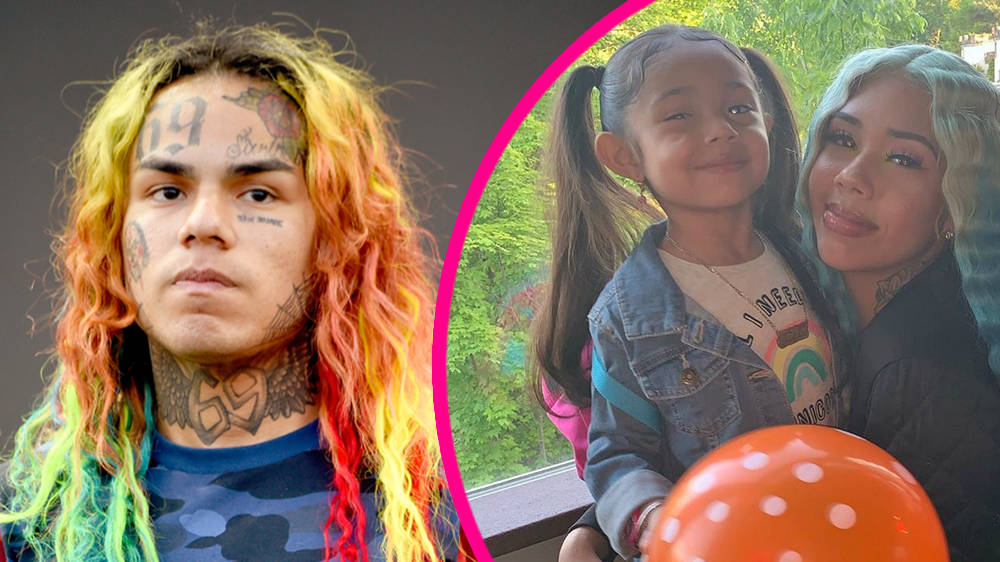 Recently, in an interview with Sara Molina and 6ix9ine, Sara disclosed one such incident from her life. She gave an insight into their fights and how cruelly the rapper used to treat her. She counted one such incident where she was physically beaten by him to the point where she bled for hours and find it difficult to even open the eyes. She mentioned that this incident took place on their trip to Dubai in October 2017.

She also mentioned that the rapper used to punch on her face. He had once beaten her to 2 hours straight and she became too scared after that incident. It was an extremely difficult phase of Sara’s life. She used to keep bleeding for hours laying on the bed, no one to help her around when it was near to impossible for her to move and sometimes even to open her eyes and look around.

Warch about it here-

In the same interview, 6ix9ine accepted his actions of domestic violence and disputes at another level with his ex-girlfriend He admitted that he did very wrong. He even mentioned that her daughter is not dumb and when she will grow up and will get to know that his father used to beat her mother, she might hate her own dad.

He also added that he meets his daughter regularly and provides her with everything she needs. He regrets what he has done and sincerely apologise for it.