Gadgetsblog
HomeEntertainmentAdele hairstyle has become a topic of 'cultural appropriation' and some fans are not liking it. Can hairstyle hurt somebody's culture? 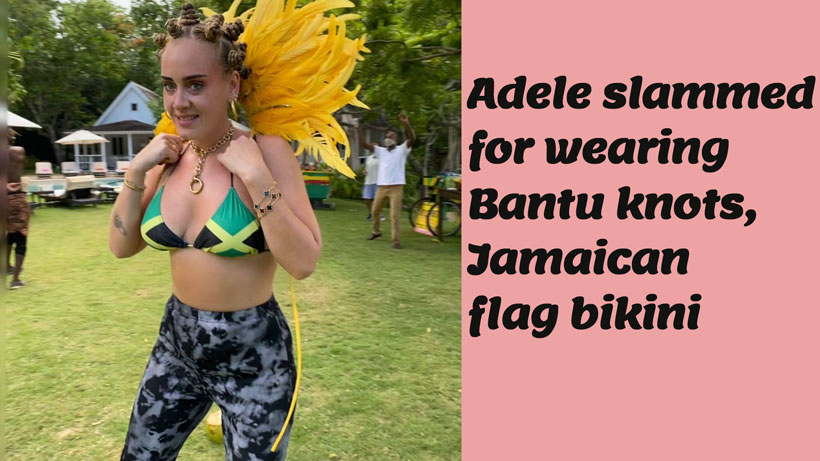 Adele hairstyle has become a topic of ‘cultural appropriation’ and some fans are not liking it. Can hairstyle hurt somebody’s culture?

Adele a world-renown singer has been a target of trolls recently because of her hairstyle. She posted a picture on Instagram and it has created chaos between supporters and trolls. Adele was dressed as a Jamaican culture for the carnival and some people found it offensive.

We all know who she is and we all want to once say ‘Hello’ to her from the other side. Adele Adkins born on 5th May had started her music career in 2007 and since then has won many awards. The Grammys, BRIT awards, American awards, Album of the year, Guinness Book, and many many more. In 2011, she met an entrepreneur Simon Konecki and they have a child together. The next year Angelo their son was born and both of them secretly got married. Unfortunately, in 2019 Adele filed for divorce but are raising their son together. Apart from Hello, she has sung Someone Like You, Set Fire to the Rain, When We Were Young, Skyfall, and the list keeps going on. 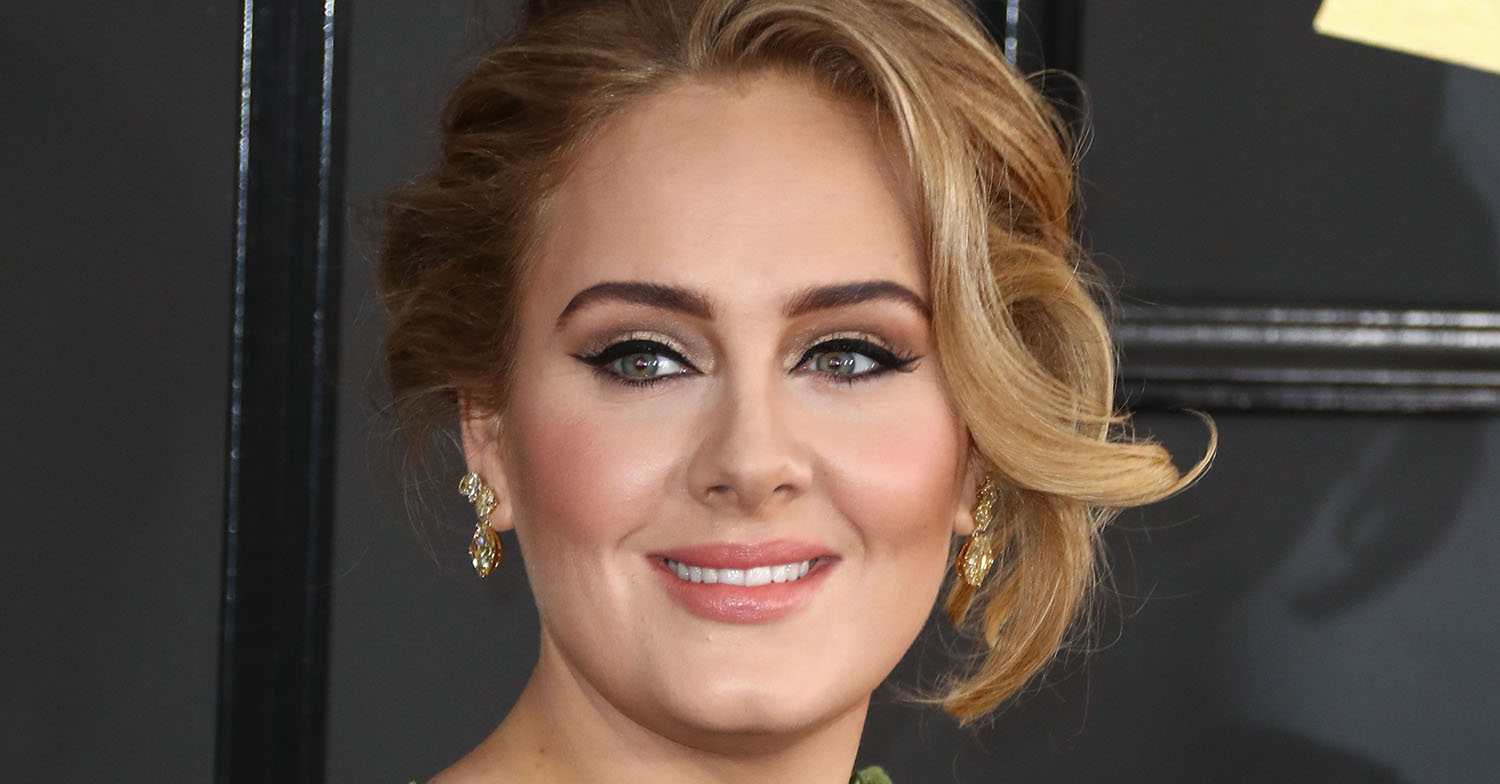 She uploaded a picture where she is wearing a Jamaica flag printed bra with Bantu knots. From there the discussion went on why did she do a Bantu knot, it is inappropriate. This picture was posted 31st of last month and trolling started. She was dressed for Notting Hill Carnival in London and many of her fans have praised and supported her. Adele did get back to the trolls by commenting ‘ Wah Gwaan! Yow gyal, yuh look good enuh’ which means What’s up Your girl you Look Good you know during a live session. There is nothing culturally inappropriate in her dress and hair, she was just promoting and supporting the country. You know actions speak louder than words, she has shut some trolls before as well and she will continue to do so.