Gadgetsblog
HomeEntertainmentThe romance that started in high school has finally got a ring on it. Patrick Mahomes and Brittany Matthews are engaged!!! 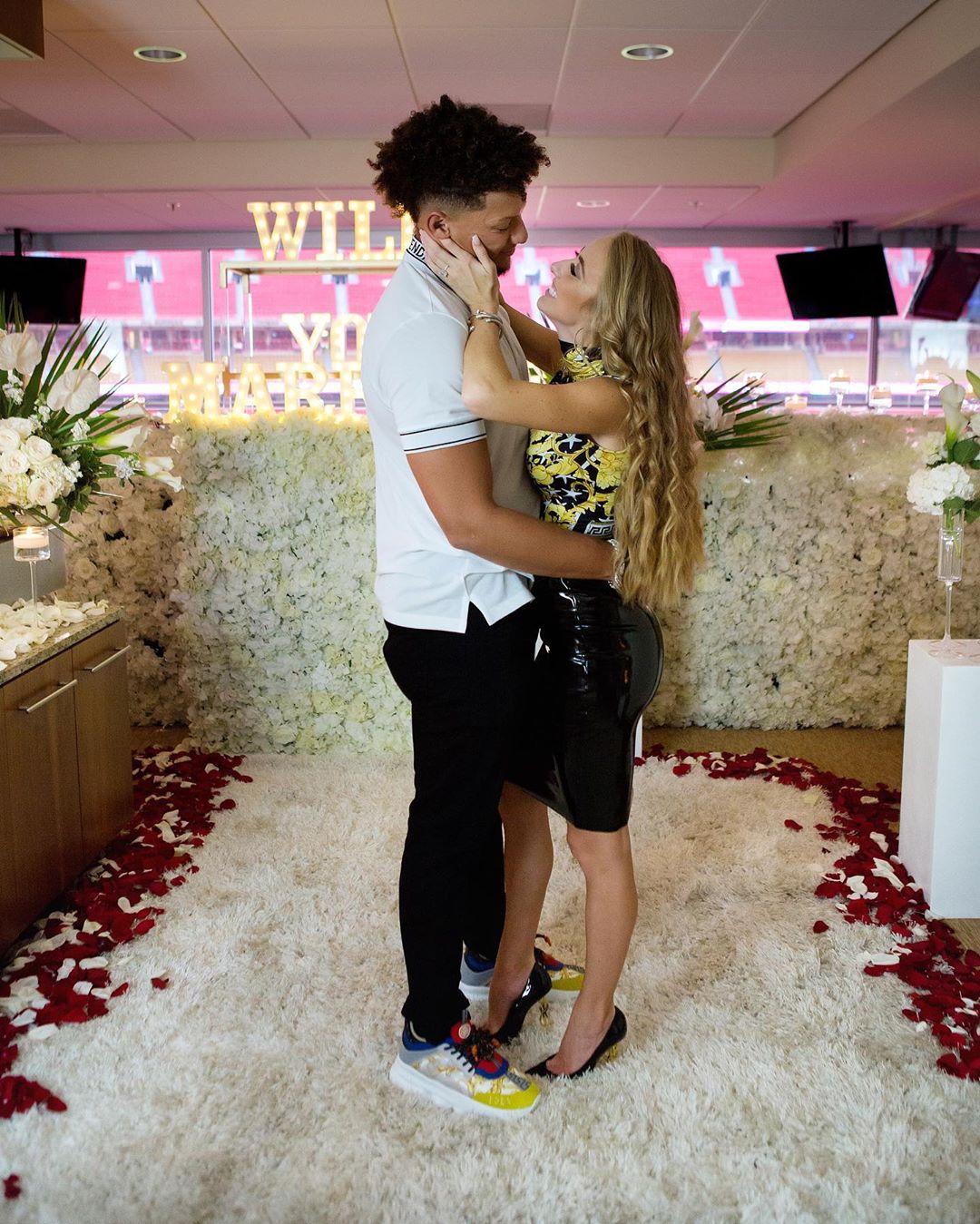 The romance that started in high school has finally got a ring on it. Patrick Mahomes and Brittany Matthews are engaged!!!

Yes, you read it right they both are finally engaged and soon will get married. Patrick and Brittany since they were in school and have an inseparable bond. It feels like one of the romantic books where the high school couple gets a happy ending. 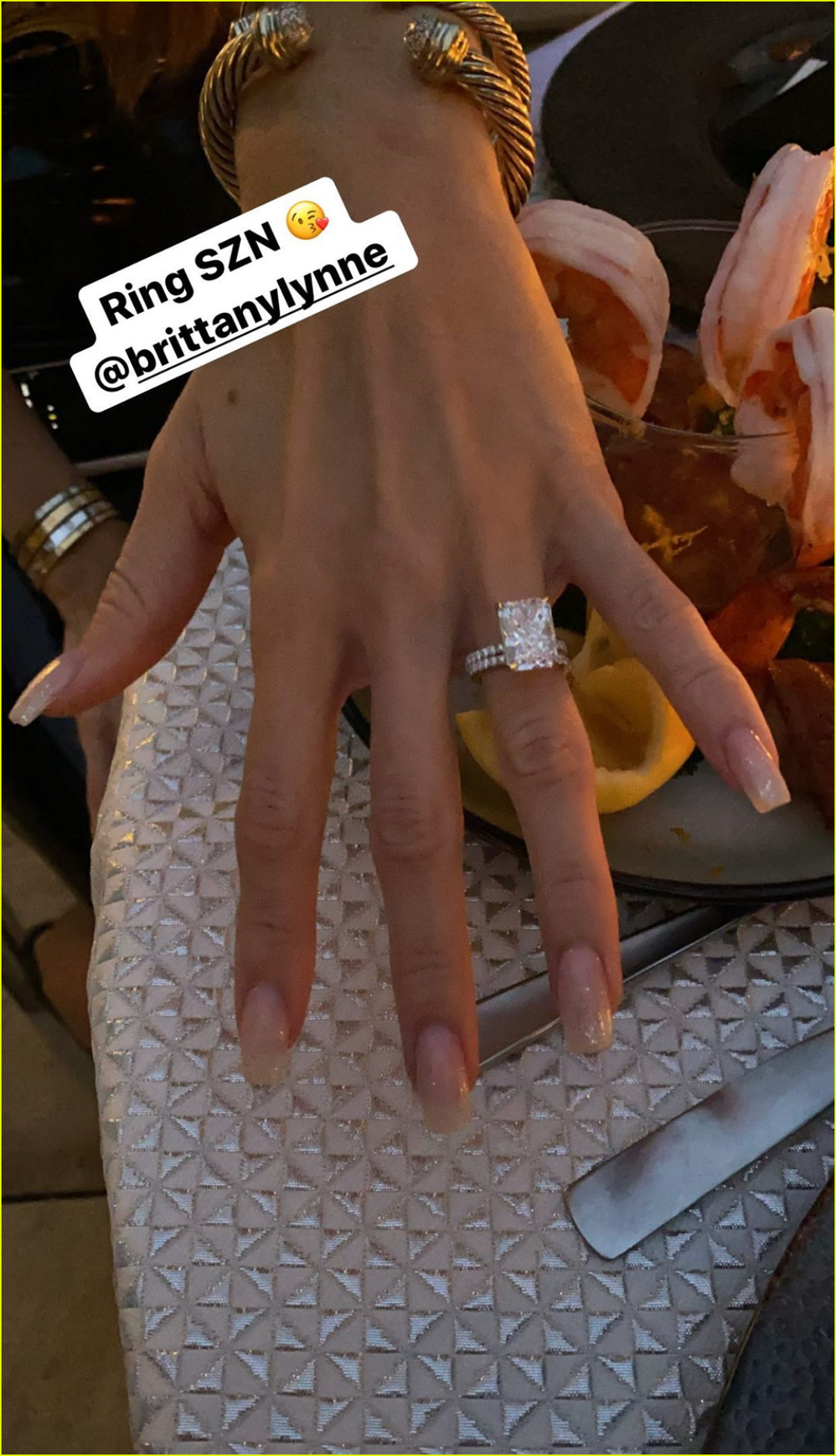 They both are from texas and attended the same school Whitehouse High School, that’s when they started dating. Although after graduating they went separate ways, their relationship never took a break like Ross and Rachel. As we all know Patrick plays for Chief in the NFL and was picked by them in 2017 but even Brittany is an athlete. She started playing soccer at a university and later became a professional. In Iceland, she played for a team and won a championship over there and moved to Kansas. As of now, Brittany doesn’t play but her athletic spirit is not down, her workout programs are available on her website – Brittany Lynne Fitness. 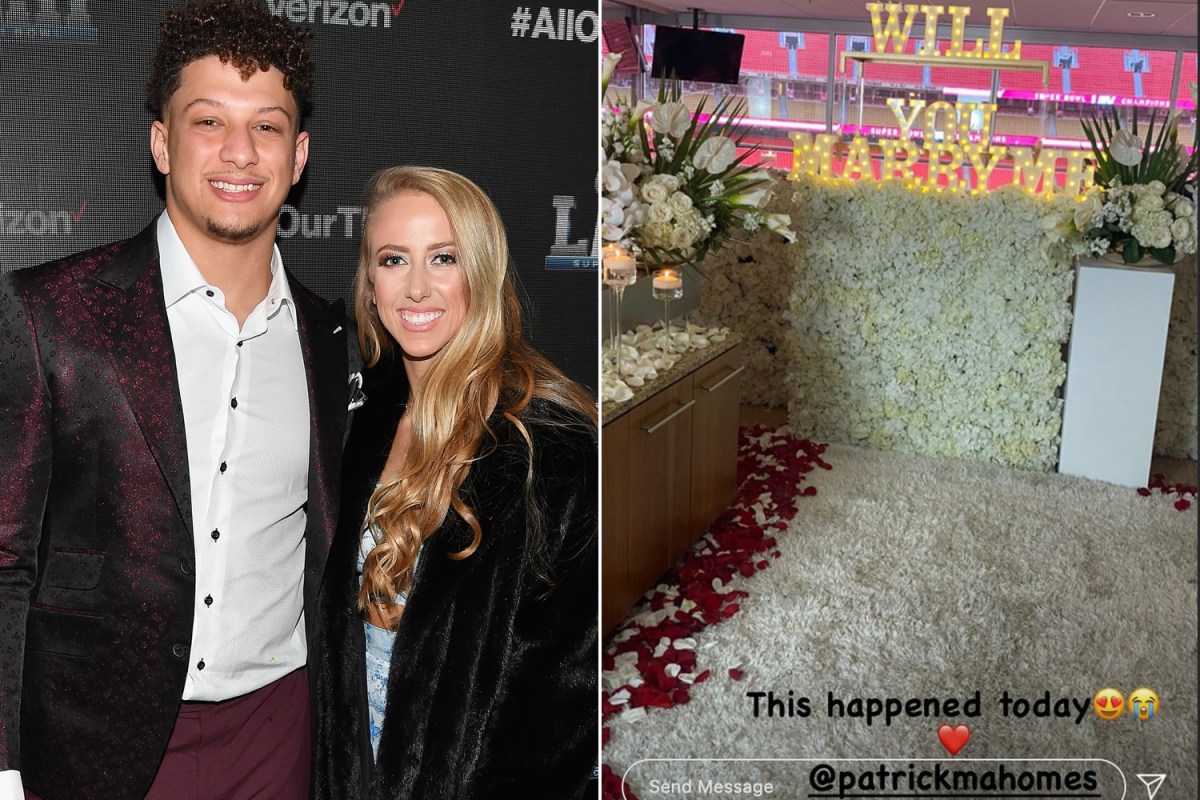 The couple took a house in Kansas in 2019 and are living together there with two pit bulls. On 1st September Patrick popped the question to her high school love and she obviously said yes!!!. Both of them visited the Arrowhead Stadium to get Patrick’s Super Bowl Ring and that’s where she was surprised. In the stadium, they entered a room which was decorated and in big and lighted letters was written ‘Will you marry me’.  After that, they had a romantic candlelight dinner, Brittany and Patrick have posted pictures. 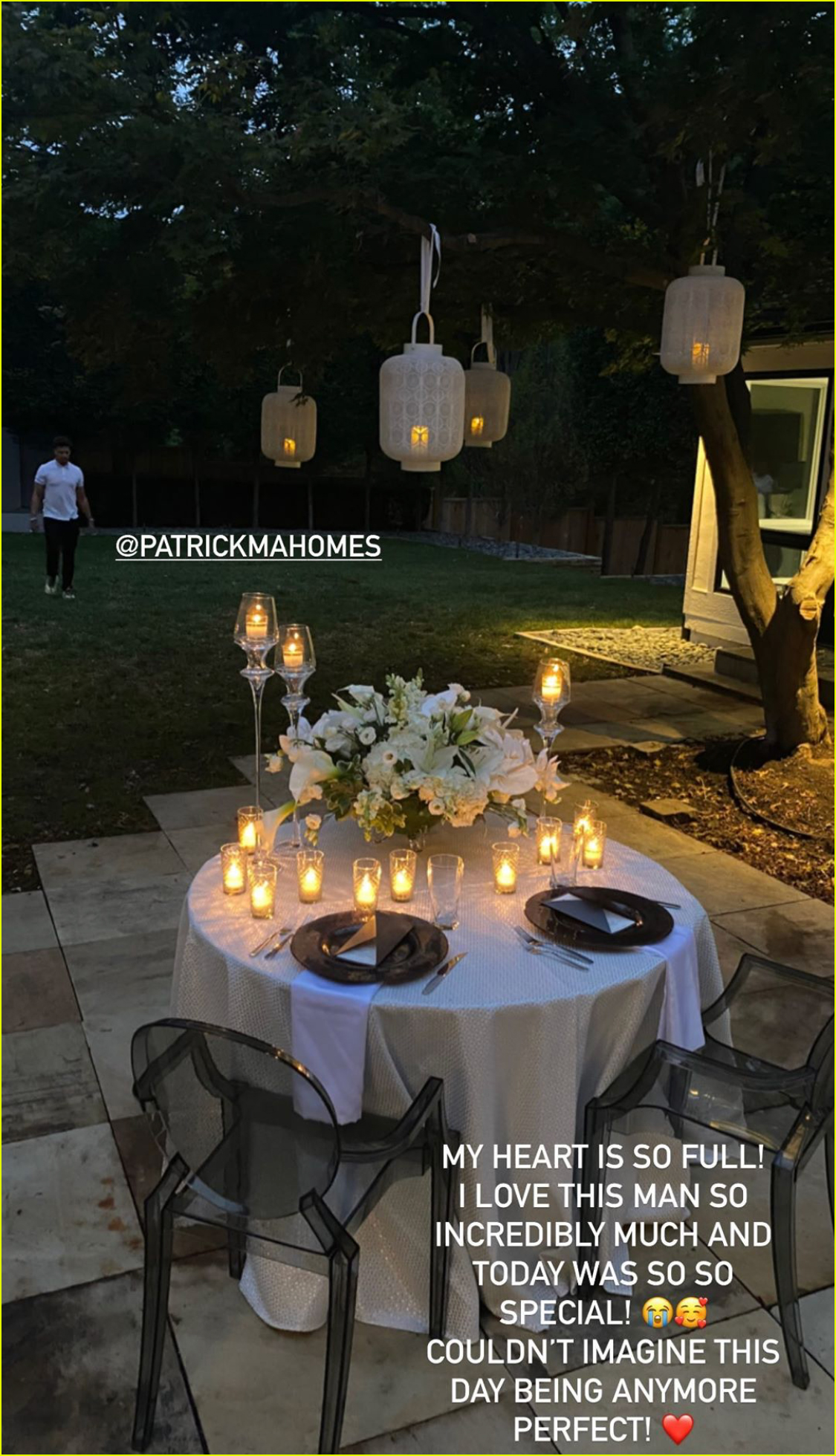 Well, Mahomes has uploaded a picture that says #RingSZN with a heart emoji and on other hand, Brittany posted two pictures and a video. Each having a long and heart-filled and emotional caption. Many of their loved ones and fans have congratulated them for their engagement and wished them luck and happiness. brittanylynne and patrickmahomes are their Instagram account names, so go check it out.