Gadgetsblog
HomeEntertainmentMeghan and Harry are going to give up their 'senior royal titles' and the benefit associated with it. Does this mean leaving the family forever? 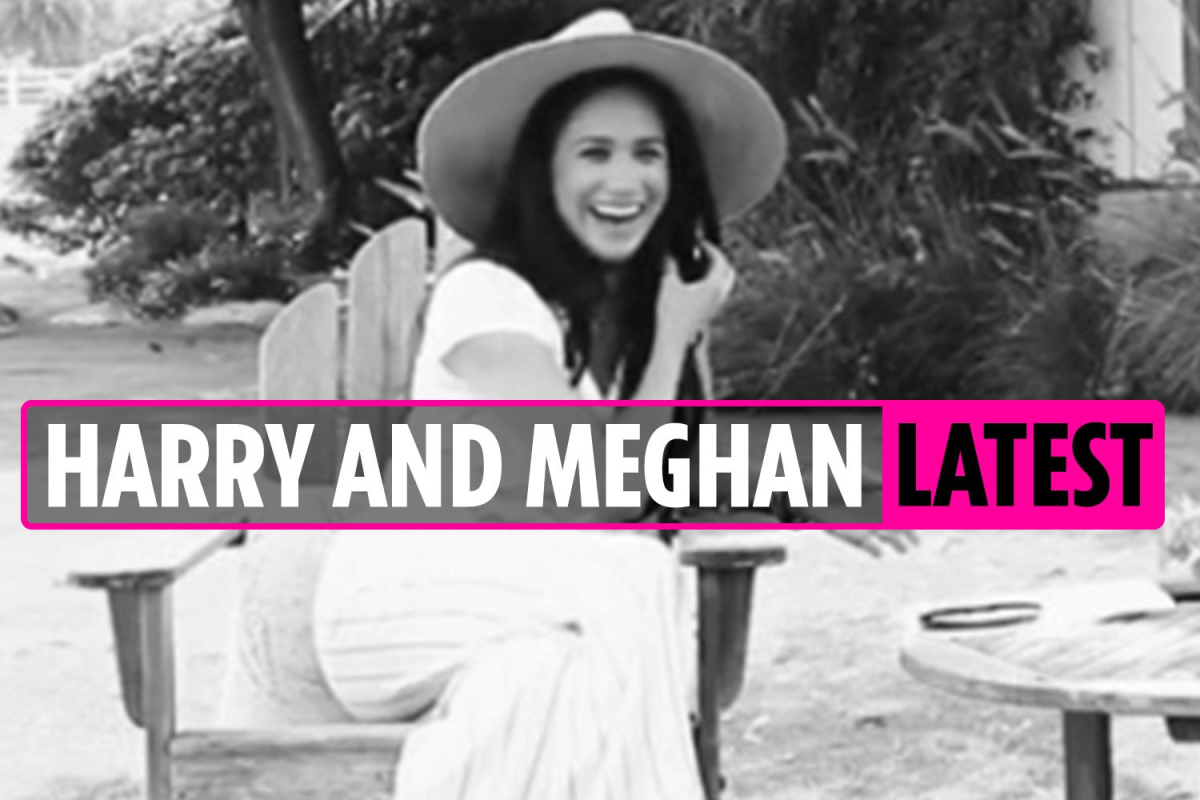 Meghan and Harry are going to give up their ‘senior royal titles’ and the benefit associated with it. Does this mean leaving the family forever?

The recent wedding in the royal family cost them a lot as Meghan and Harry are leaving. It has been officially announced that they are no longer the Dutch and Duchess of Sussex. This decision has been taken to gain financial independence. 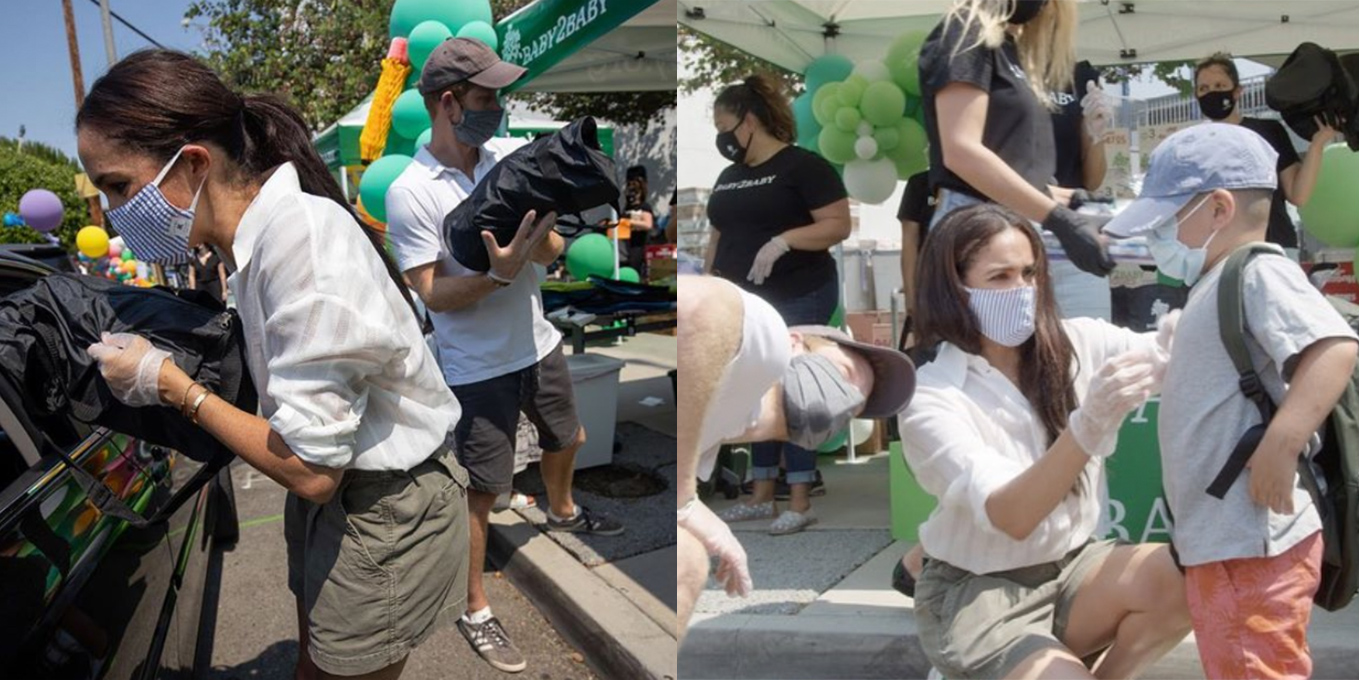 Since Meghan has been dating Harry the British Tabloids were not welcoming. And when they finally got married the media just got worse and started with racist and sexist comments. Not just the media but some citizens as well but Meghan’s fan came in support of her. When she was pregnant she couldn’t take it more and for the sake of their child, they decided to leave. Even this decision was criticized. After realizing she will never be accepted it was time for her to back to where she is loved. Harry chose his love and decided to go with his new family.

The Queen gave an official statement where this has been confirmed. HRH stands for His/Her Royal Highness, which means the couple will not be addressed as the ‘Royal Highness’. The Queen also gave her blessing and love to Harry, Meghan, and their child. The couple has to pay back the taxpayer money used for the mansion and no public funding. They will continue to maintain the relationship with the Royals by traveling between North America and the UK. Well, all this is new for Harry as he lost all his titles even military ones. Even though it will be difficult he will do it for love. This is the first time in history that His Highness has left the ‘Royalness’, maybe because he is King in her hearts. They will still continue to be patronage and associate with sports team. Although she left the princess’s dream, she gained happiness and peace. Financial Independence as well which is the main reason according to the sources.