Miranda Lambert’s Cheating Scandals News Flash – Wayward and Off the Moral Fiber : Blake Shelton, Anderson East and More on the Hook – Know About it Here

Every happy ending often comes around after a series of terrifying highlights. However, these often lead them to the limelight of scandals. One of the most famous Hollywood singers, Miranda Lambert’s life is also … 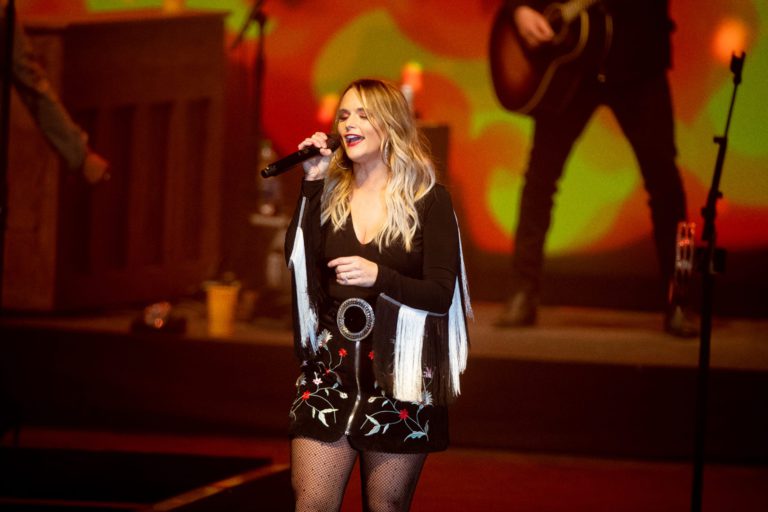 Every happy ending often comes around after a series of terrifying highlights. However, these often lead them to the limelight of scandals. One of the most famous Hollywood singers, Miranda Lambert’s life is also somewhat the same. She and her husband Brendan Mcloughlin are spending their days happily together. But before all, this was happening, her life was full of scandals, as various sources report. Her previous marriage was to Blake Shelton. However, after their marriage ended, he was under a very good impression of hers. He even went on to point out that karma will get even out what she did to him. At the time that she met him, Shelton was already married to his then-wife Kaynette Williams. Even though they claim that their affair started after they filed a divorce, reporters speculate he was cheating on his wife.

A part of her life revolves around music while the other is filled with controversies. For Lambert, fame surely isn’t a one-track process. She started going out with Blake Shelton after went on a tour together. Sources speculate that the two were together since 2005 and not 2006. This would mean that Blake was cheating on his wife when he got with Lambert. Additionally, the worst-case scenario in this situation dictates that Shelton wasn’t the only one who cheated. As tweeted by her ex-fiance Jeff Allen McManus, Miranda cheated on him too. The source confirming this is the tweet that was deleted by McManus. However, the story doesn’t stop here.

After the world got to know about her dating Evan Felker, it was difficult to ignore her timeline of dating Anderson East. It turns out that she only hit the rocks with Anderson and immediately started dating Felker. He was on tour, opening up for her when they started spending time together. After the news got out, Blake shaded her on being a woman who cheats. He even mentions it in one of his singles. The couple was married for good years but the primary reason for the split was their foundation. There was one relationship being born at the time the other was dying. Even McManus goes out to point at Blake for not thinking about him when he fell in love with Miranda.

Meghan and Harry are going to give up their ‘senior royal titles’ and the benefit associated with it. Does this mean leaving the family forever?

Check Out Cardi B’s Husband Offset’s New Hairstyle That He Decorated with Different Objects, Here are the Updates –