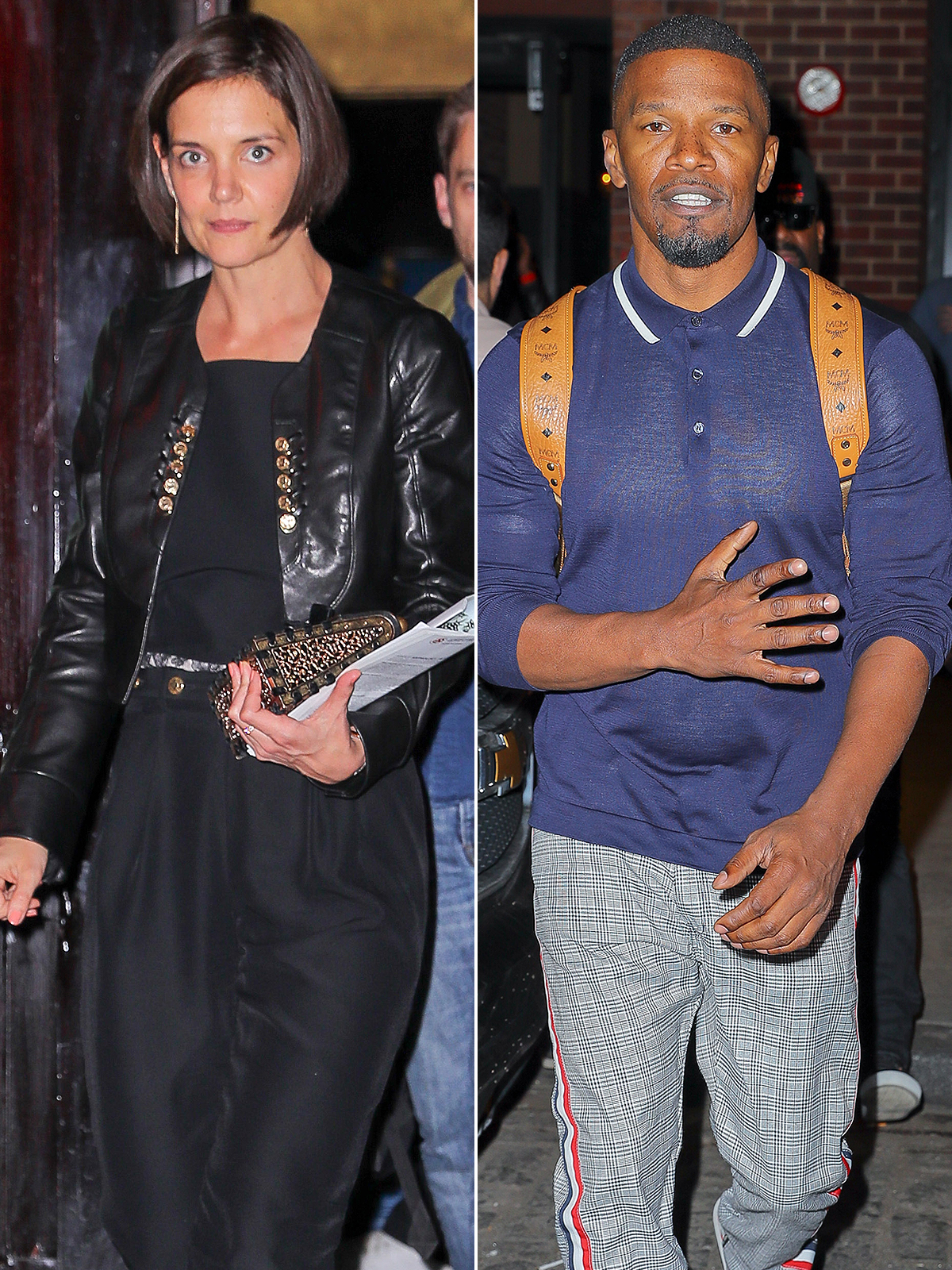 Sources said that Katie Holmes and Jamie Foxx were not ready to settle and start their family. Due to the unusual and upsetting behavior of Jamie, Katie did not want to force her pregnancy on him. So she allowed Jamie to be free from the relationship. She asked him that he can date anyone he wants and Katie decided to be a single mother and raise her child independently. Katie Holmes is already a single mother. She shared a daughter with Tom Cruise and after they parted their ways, Katie is raising her daughter, Suri Cruise as a single and independently mother. No doubt she is doing her job very well and is working on providing all the luxuries to her daughter. After her divorce with Tom Cruise, she moved to New York City with Suri and started her new life once again. According to news, Tom has no relationship with his daughter. So as a single mother, Katie is quite confident that she can raise her two children well.

On the other hand, Katie was a bit disappointed with Jamie after he united with his baby with Kristan. The ex-couple is sometimes spotted with their daughter spending quality time. But according to reports, this started happening when Holmes and Jamie parted their ways.

Rumors Proved to be false.

When Holmes was asked about such rumors, she disagreed. The truth is that Katie is not pregnant and is not expecting any child with Jamie. And also Katie and Jamie have already parted their ways are not in talking terms with each other.