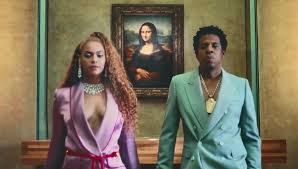 Kanye West is the popular name hearing for the past few days where the Kanye is always in news from the starting of 2020 from his issues, supporting him, political matters and now his friends dumped him where they felt he can damage or rupture their fame too which results in controversy.

Kanye West is a famous singer and well-known personality of America who is in every mouth today because of the continuous articles and news on him. Today we are gonna know the scenario of the trending and viral news where he got dumped by his friends!!!

What Happened Between Kanye And His Friends? 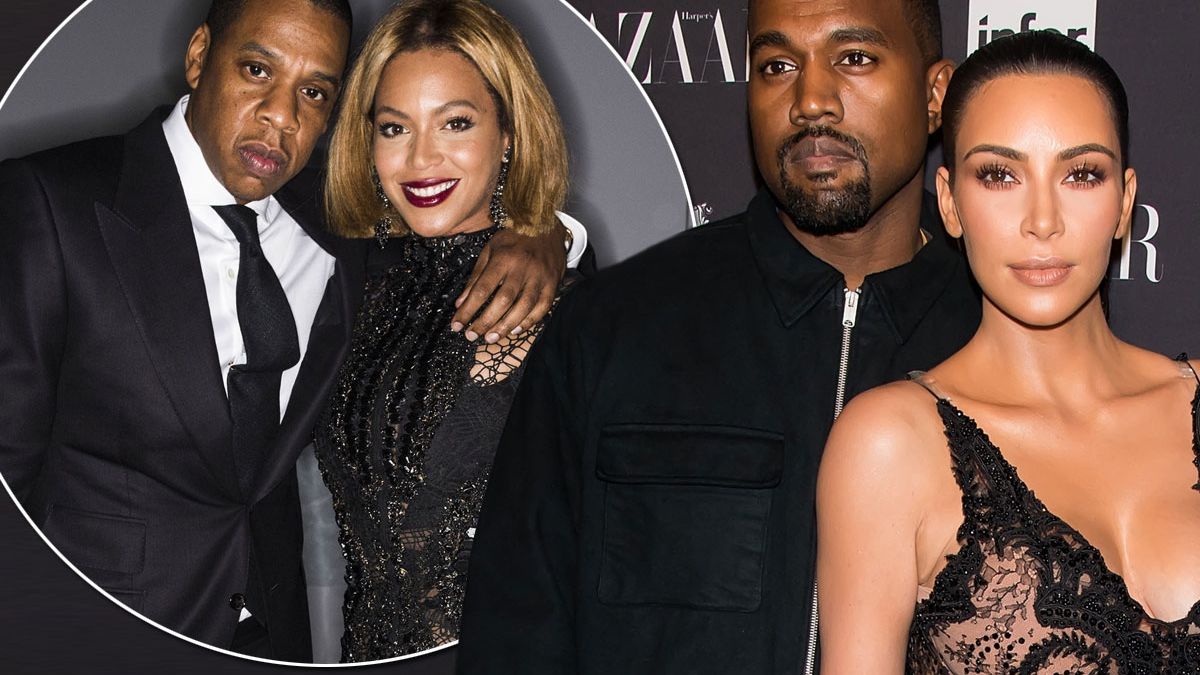 Coming to the story let’s hear the story of Beyonce and jay-z; Beyonce and jay-z said Kanye is a guy who can leak chats of his mother-in-law, Kris Jenner. Beyonce couple is feeling that if Kanye can leak chats of his family how can he make our privacy comfortable and can breach their privacy where Beyonce said she has no time for all the circus and refuse to be part of it which clearly shows the mess creating by Kanye now!!!

Beyonce also stated that she respects her and her family’s privacy and can do anything for it where she cannot handle Kanye’s mess. Based on theses statements we can assume that Beyonce and her husband jay-z are unhappy with Kanye behaviour and don’t want him on their side too.

Who Are Beyonce And Jay-Z?? 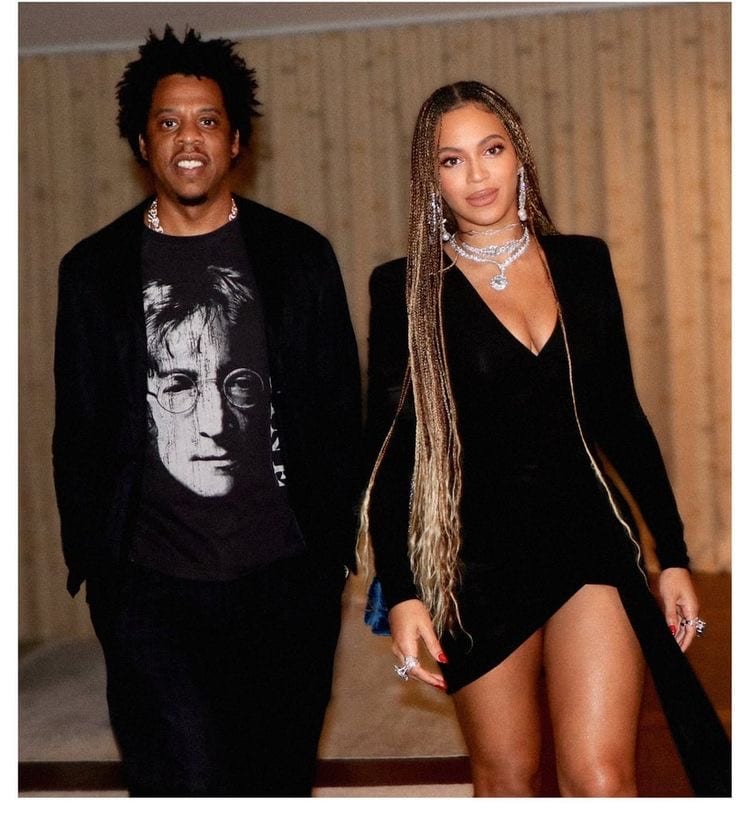 Beyonce and jay-z are couples where who don’t know rapper Kanye west used to work with Beyonce’s husband jay-z whois also known as jazzer.kanye is a key player in jay-z music streaming service, tidal where they got huge fanbase by their work. Kanye left the company over a money dispute and struggled with tidal.

Beyonce and jay-z are close friends of Kanye which turns out to be foes now according to the present scenario!!!!

What Is The Current Situation!!!

Coming to the current situation Kanye is noticed in many scandals where he separated from his wife Kim Kardashian brought a drastic change in his life which turns out to be damaged now because close friends dumped him where Kanye is feeling happy because he betrayed the couple who he felt his best friends.

Concluding our article I’m saving that choosing our friends or foes depends on how we behave and survive, where we can’t judge anyone in these days where pointing one finger can retrieve four more back to us!!!