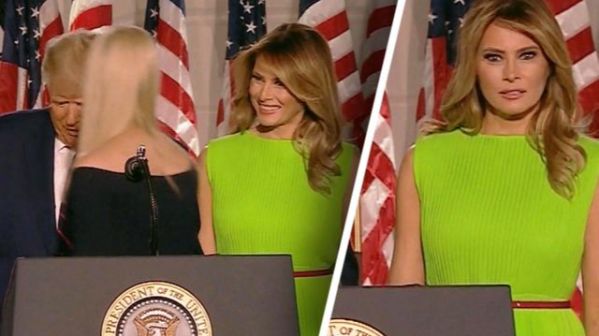 The feud between the financial advisor of the President of the USA Donald Trump and the First Lady of Us is known to everyone. Now that Trump is fighting for the US election, The Republic Convention 2020 is converting into a treasure for memes. By now the whole family of Donald Trump has their own places for coming in the limelight including President himself, Donald Trump Jr., Kimberly Guilfoyle, and now Melania Trump and Ivanka Trump. 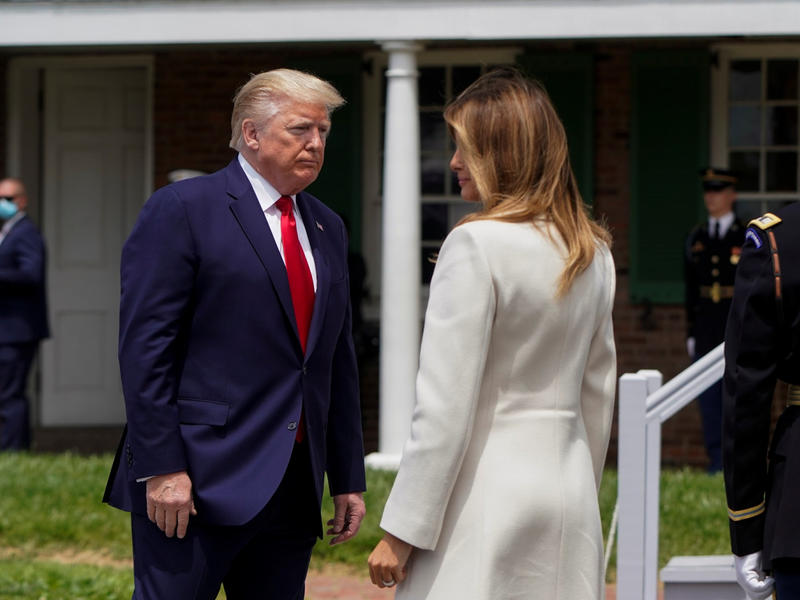 As with a long-time rumour about the stepmother and stepdaughter having their differences, the two have never clarified or came up to clean the air around rumours.

Greetings turning into the latest meme

In a recent event of The Republic Convention, Donald Trump accepted the nomination to become the president of The Republic party again. However, it was an essential day for Trump to regain power, all attention sought by two ladies of his family. By adding fuel to on-going rumours about their cold relationship, a video clip released from the convention. The video showcases that Ivanka passed by Melania Trump and greeted her. The two exchanged smiles, and then expressions of Melania changed into anger or shock to rolling her eyes. The clip became a recent sensation on the internet.

It became the highlight of the event. Many people are commenting on their relationship. There was a comment like ‘the two dislike each other a lot as they have a lot to dislike.

Another person tweeted as Its eyes of a person trapped in a loveless marriage.

Other things to become headlines

On Friday the headlines of many news channels covered by Melania dress. As at the event she was wearing a bright green colour dress. Memers took it as an opportunity to make a point on the green screen and compare her dress to coronavirus statics. 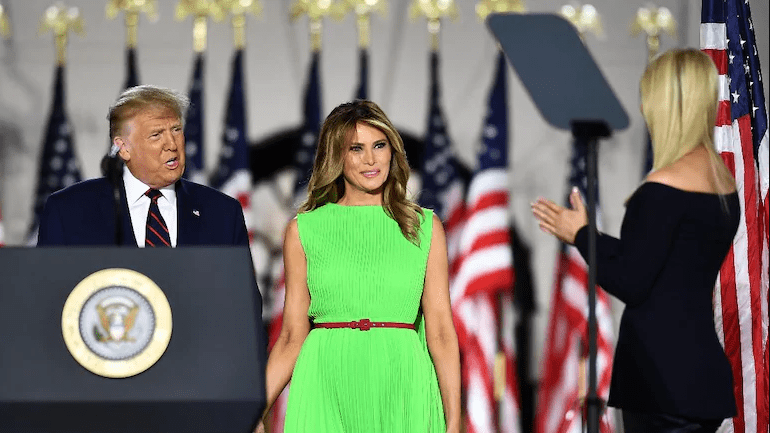 On one of the social media, a user wrote that a gay guy was in charge of that. By this, he wanted both the first lady and the gay community.