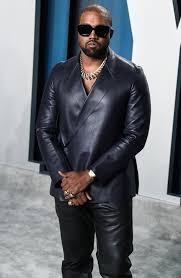 Many are surprised due to the actions of Kanye west where Kanye is continuously in news by the actions and controversies where it started from separating from his wife Kim Kardashian and lead to many more where he became the news for everyone where the memes also getting in a bang!!!!

Let’s check out the article to know the full story where we can fillup the gaps of your queries and full fill your required answers:)

Coming to the article we know that steve Harvey got popular and trending from the past few days when the post from Kanye got out which lead to many doubts and speculations where precisely the conversation between them and the packet inside steve is still in doubt which arising into many assumptions!!!!

The Present situation is like meeting Kanye west brings us popularity and trend-setting where America president advisor also trended a few days back where steve got the chance now:)))steve Harvey met Kanye recently where the rapper posted it in his twitter where the fans felt suspicious on it because the photo itself showing an unknown truth which  makes us detectives:))) 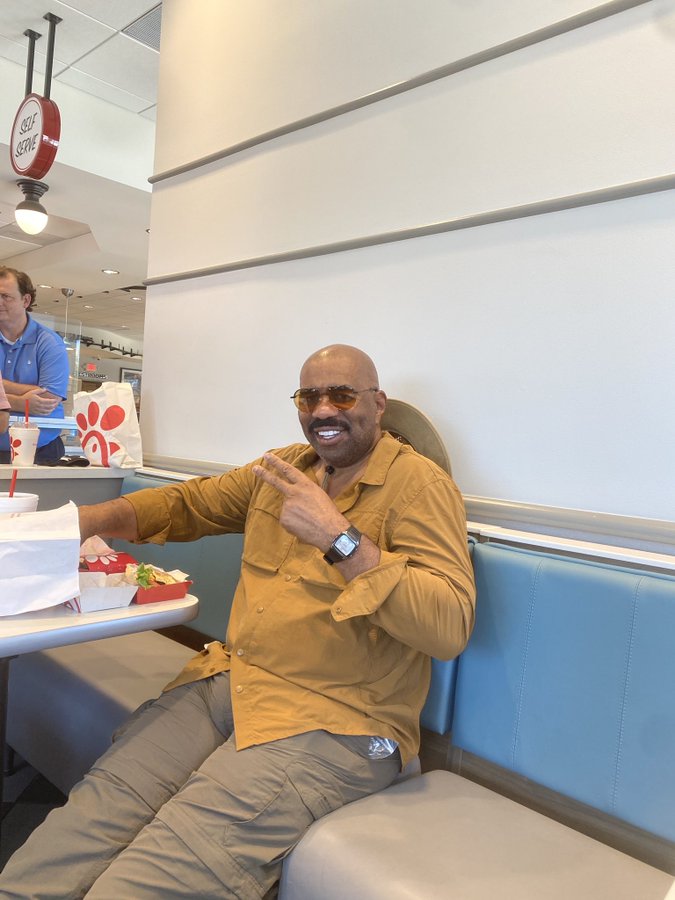 What happened is Kanye posted a picture of Steve Harvey on twitter where the multimillionaire is eating something but the people got attention in his pocket where weed like something is seen in the pocket of steve.

Steve Harvey is low-key on social media before west’s post and seemed to perfectly innocent surprise photo likely going to end up making the rounds of social media and late-night comedy shows. 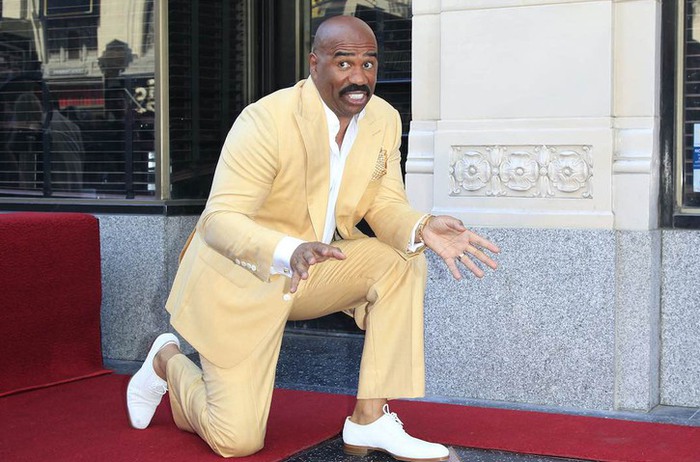 Steve Harvey is trending on twitter after Kanye West posted a picture of the family feud host eating at chick-fil-a, but the viewers got attention on his pocket as the multimillionaire pocket is seen with a plastic bag of weed according to the assumptions of viewers which is trending now. Steve Harvey’s answer can make many people’s brains heat to cool down where many are still confused because of it!!!