Tragedy has hit the town of Tyler in East Texas when a 26-year-old woman lost her life in a car wreck. The accident took place on Saturday morning. The accident involved two people, including … 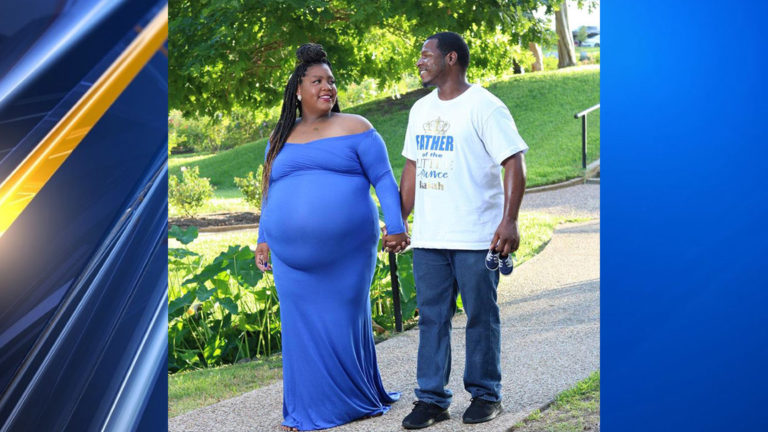 Tragedy has hit the town of Tyler in East Texas when a 26-year-old woman lost her life in a car wreck. The accident took place on Saturday morning. The accident involved two people, including the woman and her husband, Ronnie Dewayne Smith. The woman was announced dead to the investigating officers later for the press release on the 24th of August. Damage to life is irreparable and irrevocable. There is nothing that compensates for the loss of a loved one. However, the tragedy, in this case, is much worse. The 26-year-old Jataria Lynn Smith was 9 months pregnant at the time of this accident. The family and relatives are confirming this on social media. They are wishing place in heaven and peace to the soul of  Jataria and her unborn child.

This is not the first time that this highway is seeing a fatal accident. The report of the crash shows that it took place when a 60-year-old Robin Blake Longino of Tyler, pulled out of a private drive. However, it failed to yield the right of a 2006 Saturn Ion that 40-year-old Ronnie Dewayne Smith was driving. He was in the car with Jataria in the passenger seat. They were heading towards East in the inside lane of SH 64 at the time of the crash. The crash happened 2-miles west of Tyler. Texas Department of Public Safety troopers responded to and investigated the crash report.

Both Ronnie and Jataria were taken to CHRISTUS Trinity Mother Frances Hospital in Tyler by an ambulance. Lynn was pronounced dead, as the press release states, after a few hours of the accident. However, Ronnie is listed in critical condition, though the impact of the crash was massive. Robin Blake Longino is also in critical condition in the UT Health-Tyler. the crash is still under investigation by the department of safety and police. The safety department needs to be strict in measures in order to prevent such mishaps in the future. The life of every living being is precious and cannot be compromised under any circumstances. The news of the woman is not only devastating but should be an eye-opener for traffic amendments and policies.

Brie Bella and Bryan Danielson named their second newborn baby after their grandparents. Get to know more about BUDDY DESSERT.