Gadgetsblog
HomeEntertainmentBrie Bella and Bryan Danielson named their second newborn baby after their grandparents. Get to know more about BUDDY DESSERT. 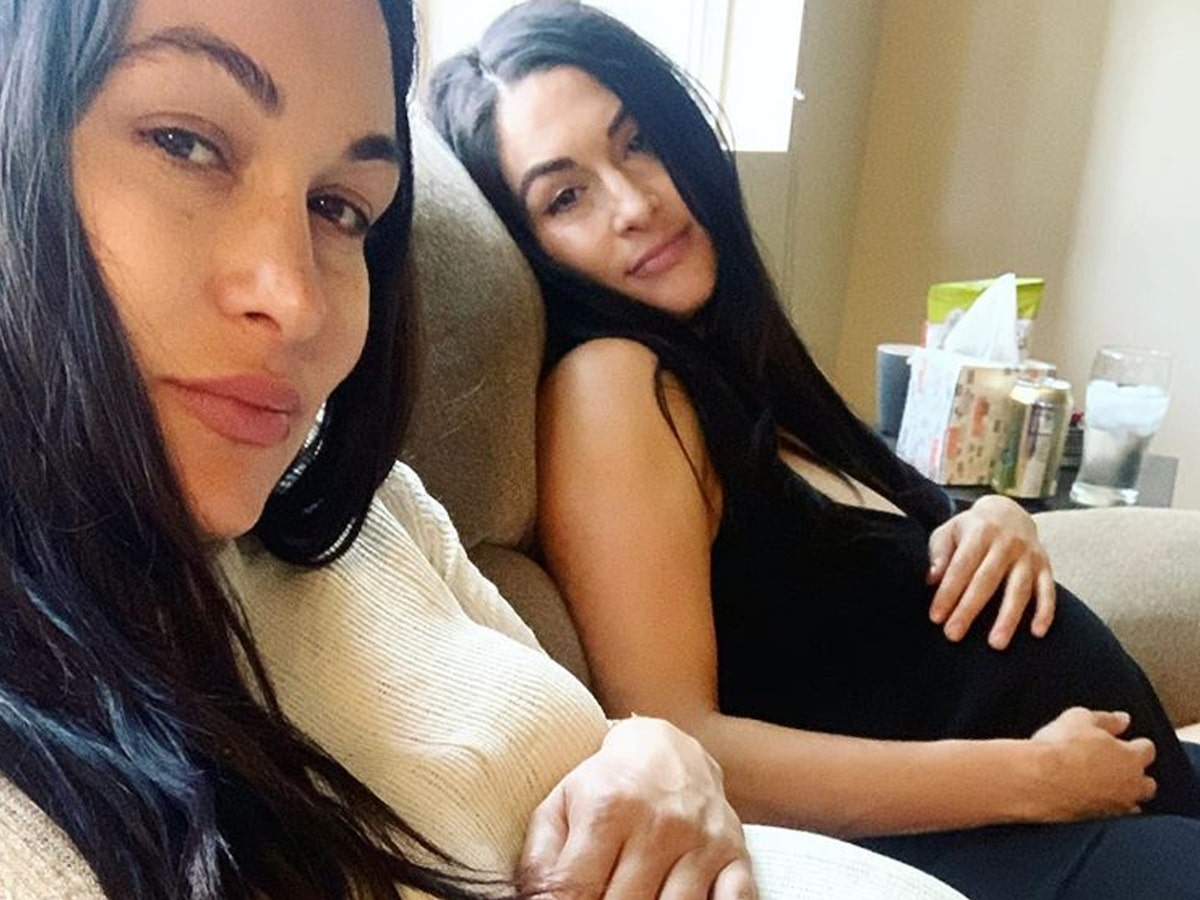 Brie Bella and Bryan Danielson named their second newborn baby after their grandparents. Get to know more about BUDDY DESSERT.

Brie and Bryan named their child as Buddy Dessert. As we know Buddy means Friends. Bryan Danielson wants his baby boy to grow up as his friend. Also, Buddy is the name if Bryan Danielson’s father. His middle name Dessert is actually named after Brie’s grandmother. Brie’s grandmother was called ‘Desert’ throughout her lifetime. So ‘Buddy Dessert’ is the most special name given to the baby by his parents.

Brie Bella and Nikki Bella are twin sisters. They announced their pregnancy news on the same day. It was just a beautiful coincidence. Everyone was shocked to hear this. Brie Bella was delighted to hear the news. She shared her happiness through her Instagram handle and wrote that she is extremely shocked to hear this. She said that she is contented to know that she and her sister is pregnant together. She also said that it is too exciting to know that they both will deliver a baby on the same day. The news was quite unexpected but still, the sisters were enjoying the moment.

According to reports, Nikki got herself tested to know whether she is carrying a boy or a girl in her womb. On the other hand, Brie waited till her delivery. In an interview, Bryan revealed that he wants a baby boy not because he wants him to take his name further but as there were only females in the house, he is expecting a boy with whom he can be friends.