Gadgetsblog
HomeEntertainmentShania Twain ditched by her husband who fell in love with her best friend. Shania married her best friend's husband. Read to know the full story. 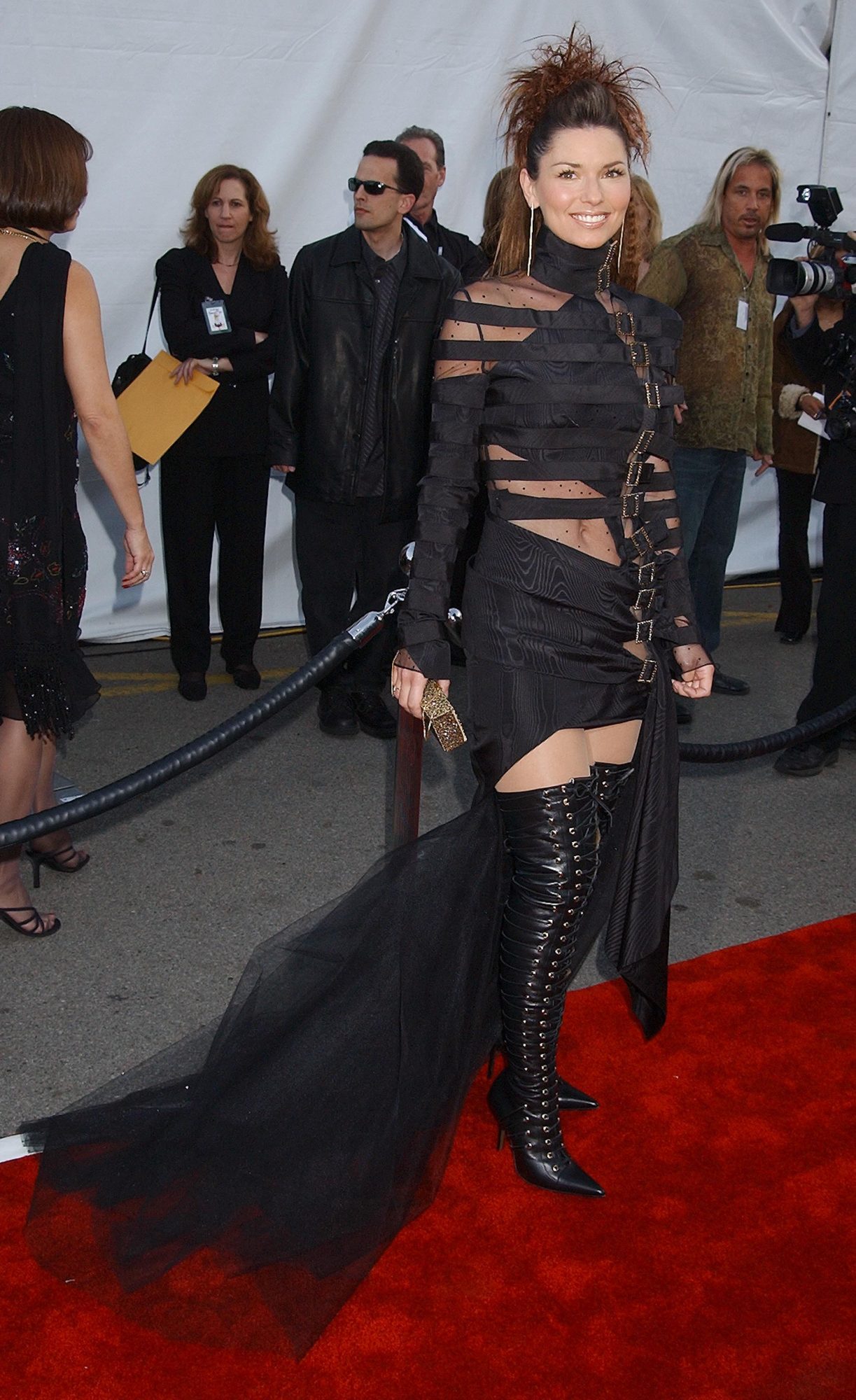 Shania Twain was all in the news after she separated from her husband after long years of marriage. Shania Twain married Mutt Lange in the year 1993. They both were madly in love with each other. In 1997, they both came up together in a music album, ‘Come on Over’. The album sold millions of copies in just a short timeframe. They both thought that they are partners for a lifetime. In 2001, they were blessed with a boy. They were delighted, parents. To take a break from the limelight, they shifted to Corseaux near Lake Geneva. There only Shania gave birth to their son. They were enjoying their family life but suddenly the entry of Shania’s best friend destroyed their happy family.

When Marie Anne entered their life, differences started taking place between the couple. Shania was worried that her marriage is in trouble. She started hating Marie as she was the reason for all the fights and problems between the couple. In 2008, Mutt asked for a divorce from Shania. Shania was heartbroken to listen to Mutt. And soon after their divorce, Shania came to know that her husband is involved with Marie. She realized that Mutt is having an extramarital affair.

What did Mutt Do after he asked for a divorce to Shania?

Mutt never accepted the claims. He said that he is not involved in any affair with Marie. But Marie’s husband Frederic revealed that her wife is having an affair with Mutt. He also revealed the phone details, hotel bills, cards as proof. Shania was completely devastated and disheartened to hear all these things for her husband. It was unbelievable for her that Mutt ditched her for the list of another woman.