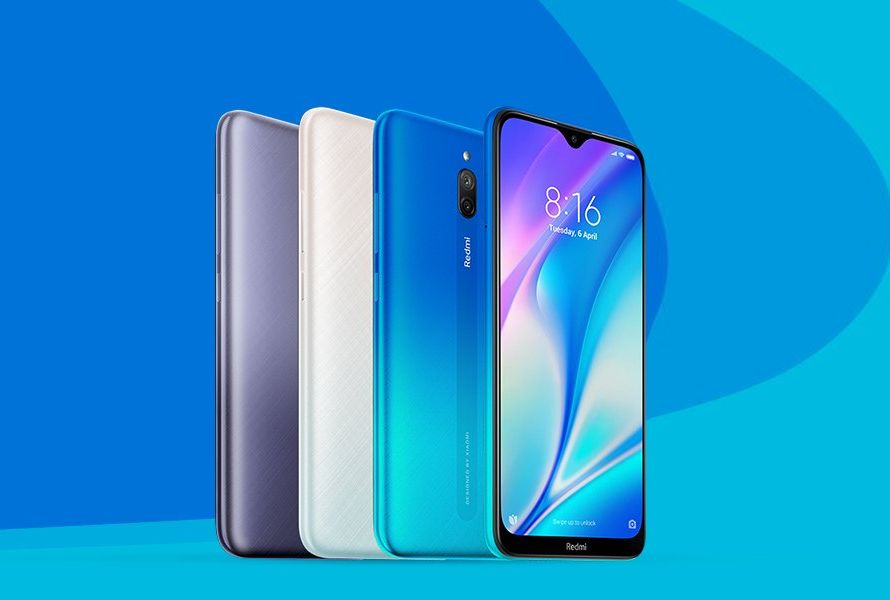 At the Redmi 9A launch in India, Xiaomi revealed that it has shipped more than 34.6 million Redmi A series of smartphones in the country since 2017. The Redmi 8A Dual, which the brand launched in February is the number one selling smartphone in India as per IDC Quarterly Mobile Phone Tracker, June 2020. Now, this handset has begun to receive Android 10 update.

It was strange of Xiaomi to launch Redmi 8A Dual with Android Pie in February 2020. Anyway, the phone comes with MIUI 11 and is also eligible for MIUI 12. Before seeding out the company’s latest mobile software, the firm has decided to update it first to Android 10.

Currently, the build is being rolled out to a handful of users (via @Mi_Updates on Telegram). If they find no issue, it will be made available for more users, followed by a complete rollout in the coming days.

That said, the Android 10 update for Redmi 8A Dual in India comes with build number V11.0.1.0.QCQINXM. This phone is also sold as Redmi 8A Pro in Indonesia but that variant is yet to receive this update.

Also, it is worth noting that Xiaomi is yet to provide Android 10 update for Redmi Note 8 and Redmi Note 8T though all other devices from its generation as well as the previous generation have received it.

UP NEXT: The Redmi 9A is a downgrade from the Redmi 8A in the most important areas