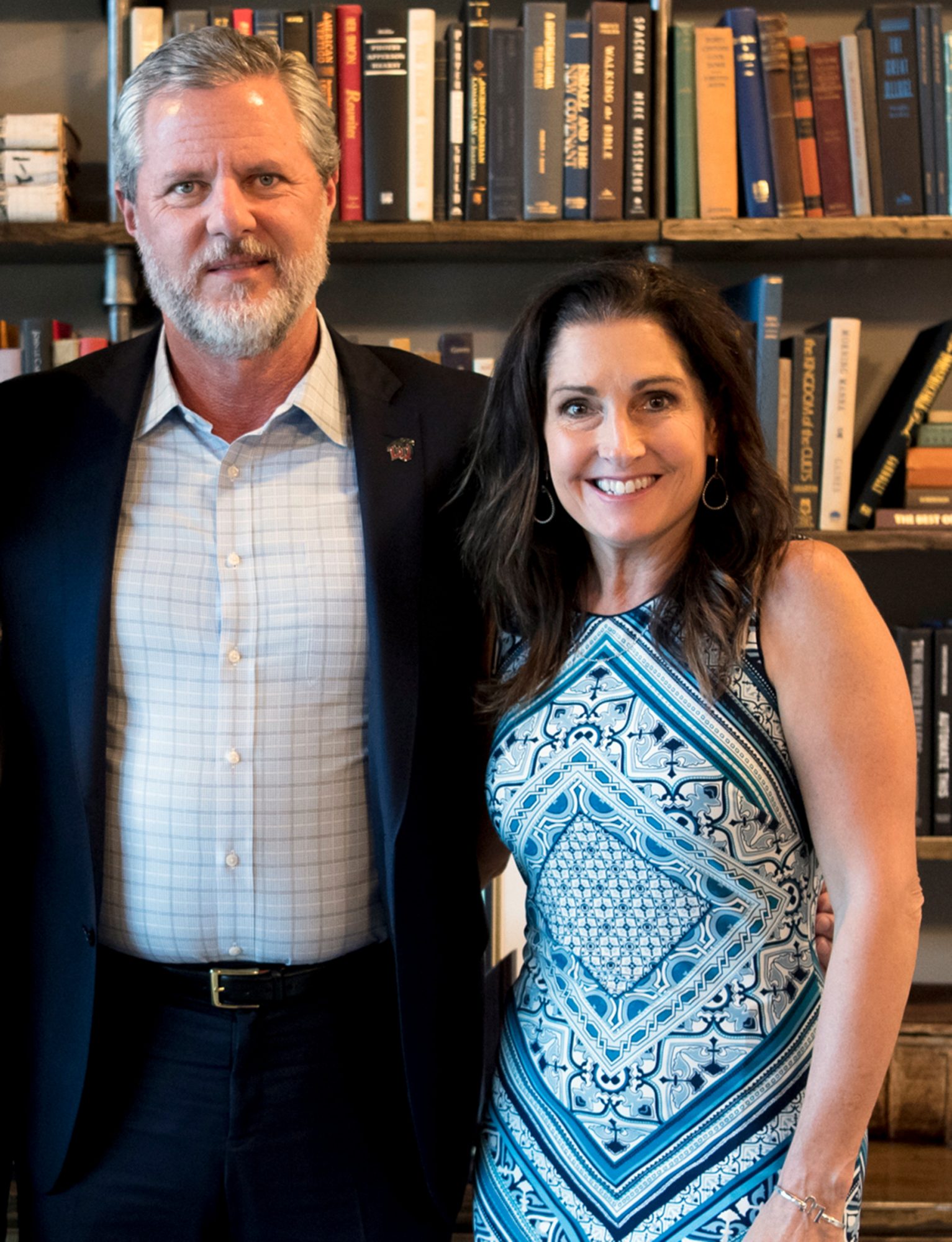 A former student of Liberty University shares a story of his sexual activities initiated by Becki Falwell!

Another story revolving around the Falwell family comes out which now involves sexual acts performed by the family member. Becki Falwell, the wife of Jerry Falwell Jr. who comes from a family which is strictly against LGBTQ+ community and other such people. Jerry Falwell Jr. is a president of a conservative Christian ‘Liberty University’ which was founded by his father back in the early 70’s.

Becki has been accused of performing oral sex with a former student which proves to violate the code of conduct that the Falwell family and their ‘Liberty’ adopts. The accusation was made by a young man named Giancarlo Granda who also said that Jerry himself was performing voyeurism while he was having a sexual intercourse with Jerry’s wife, Becki Falwell.

Granda was at the age of 22 back in 2008 when this incident took place. Reportedly, being a part of a rock band back then along with a member of the Falwell family, Trey Falwell, Granda confirmed that the practices would often be located at their farm in Virginia.

One night when Granda was at the Falwell’s to stay over after the late band practice, Becki went into his bedroom, got on the bed and persuaded him to be a part of the sexual activity.

After that, Granda claimed that Becki would not leave him alone and kept on sending him gifts by trying to ask for more. This was done via facebook messages which was later confirmed. Messages by Becki complimenting him on his eyes or style come out.

This continued for a long time and eventually stopped when Becki received no replies from Granda’s side and eventually picked up the signs. The story was reportedly given out by Granda to open up about the misuse of Jerry’s powers by Becki.

All the above allegations were denied by the two and have shown shame towards the statements made against them.