Gadgetsblog
HomeEntertainmentKelly Ripa is going back to the studio and we will no longer be able to have a glimpse of the house and her husband. 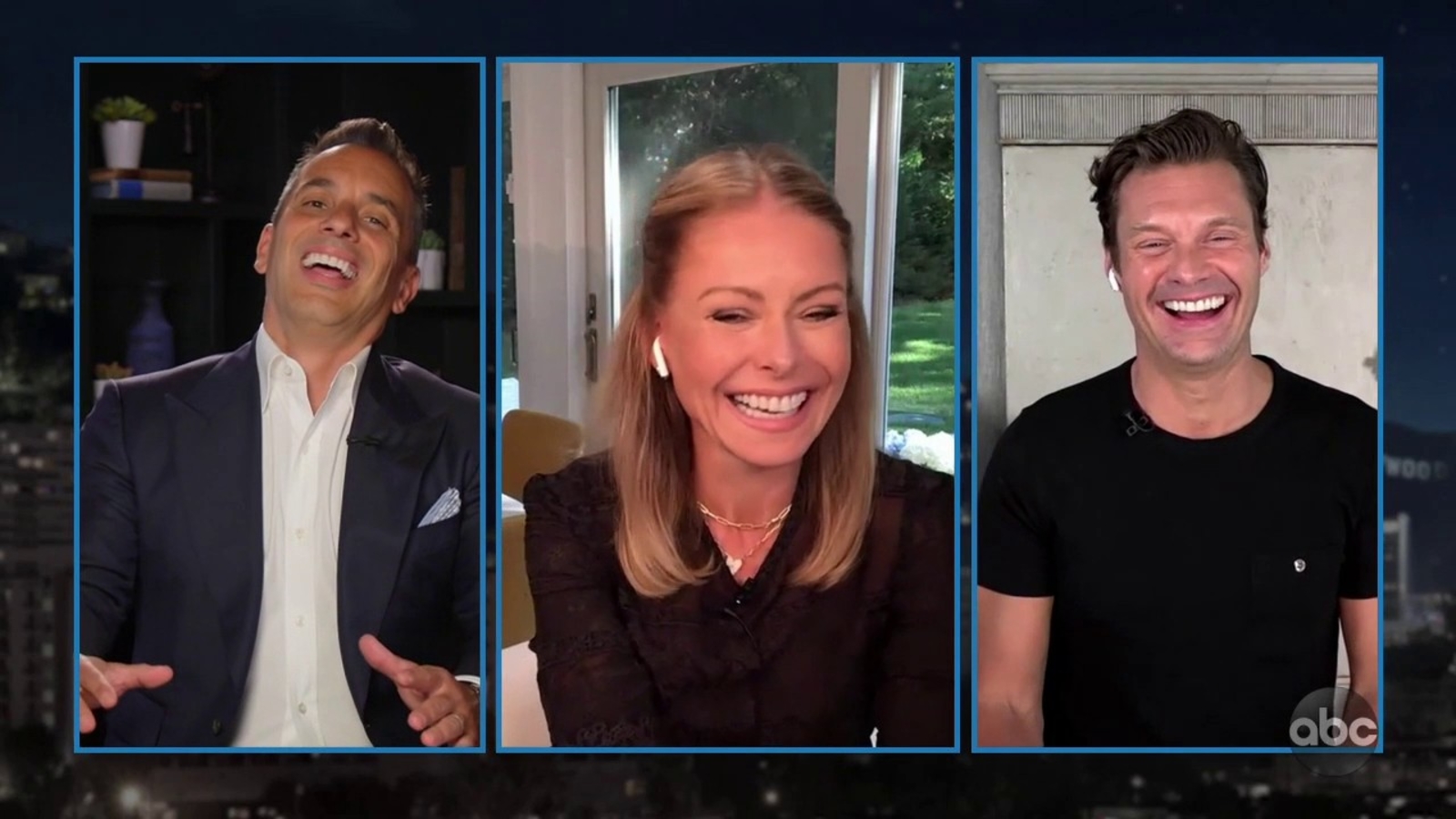 Kelly Ripa is going back to the studio and we will no longer be able to have a glimpse of the house and her husband.

Kelly Ripa’s talk show is going back to the studio after hosting from her kitchen. Shooting from the studio will feel a little different not for but also for us. After conducting the show from the house for a long time, we got used to seeing her in comfort. Now this change was unavoidable but it still feels sad and someday she had to go back. 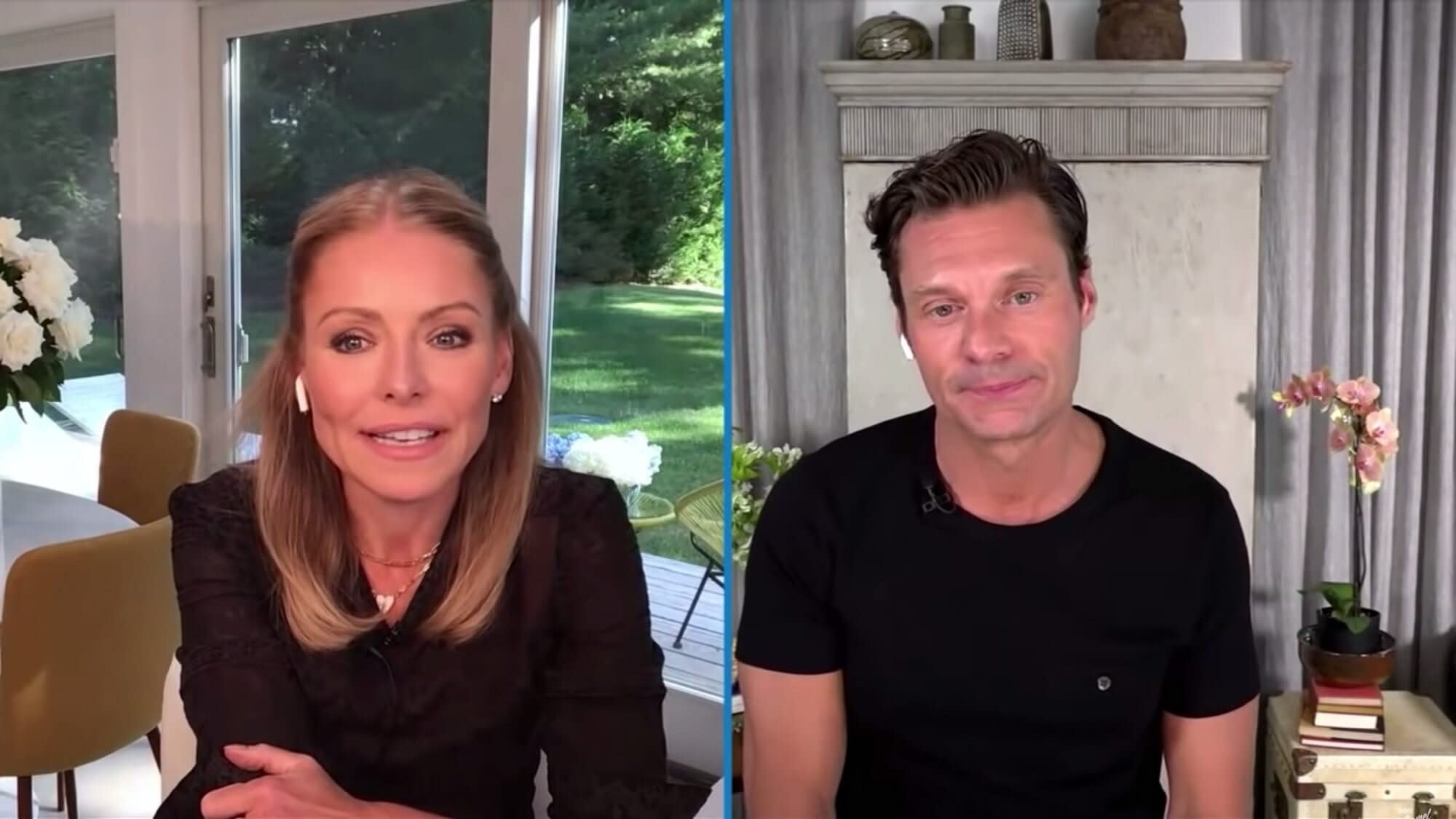 It is the name of the talk show hosted by Kelly Ripa and Ryan Seacrest in the morning. The show has been aired since 1983 with different hosts. Before Ryan joined in 2017, Michael Strahan was the co-host with Kelly but then he left for another show. Due to the pandemic, everything was closed but not the show, both the host did it from home. Kelly and Ryan decided to continue the talk show from their respective houses and keep the viewers entertained. 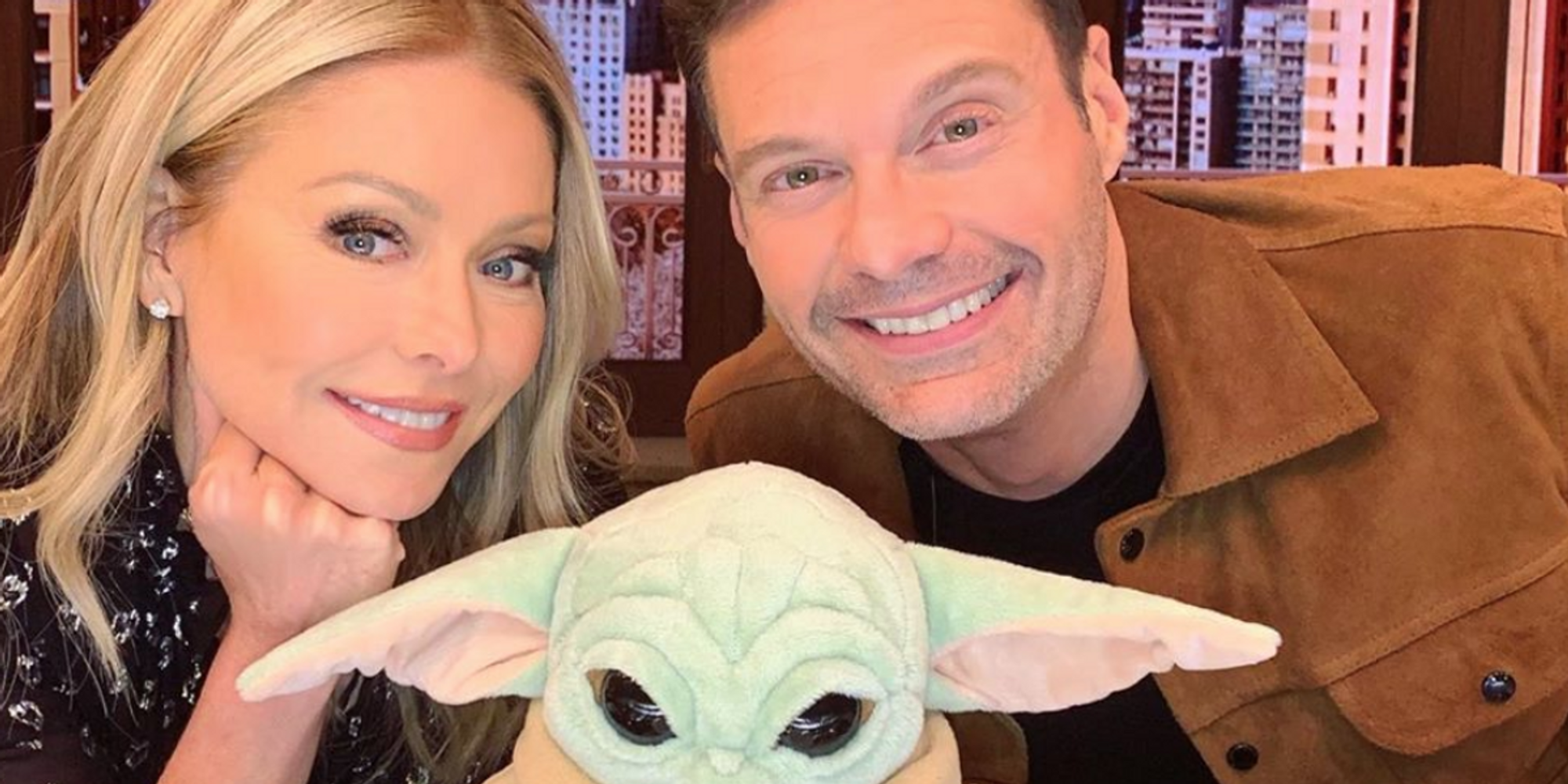 NO LONGER HOSTING FROM THE KITCHEN

Yes, it is true that house hosting is over and it is time to return to the studio for shooting. No matter how comfortable and exciting it was now it’s over. It is unfortunate that we will no longer be able to see her beautiful house and her hot husband. On Tuesday, 8th September the show will resume normalcy according to E! News, and Kelly will still talk about Live @Home.

The guests for this season are, John Leguizamo, Jessica Alba, Jimmy Kimmel, Lauren Cohan, Bethenny Frankel, John Groban, and Tyra Banks. As the world is resuming to ‘new normal’, it is time to resume life the way it was before the Coronavirus but obviously with extra safety.

Here some great news, the first day will not be indoors both the hosts are going to do some grilling. Yeah, you heard it right, both the hosts will share their grilling recipes outdoors with guests – Hilary Swank, Brett Eldredge, and Michael Gelman.