Gadgetsblog
HomeEntertainmentLate Kobe Bryant’s wife Vanessa is living in nostalgia. She wishes Kobe a happy birthday on his 42nd anniversary. 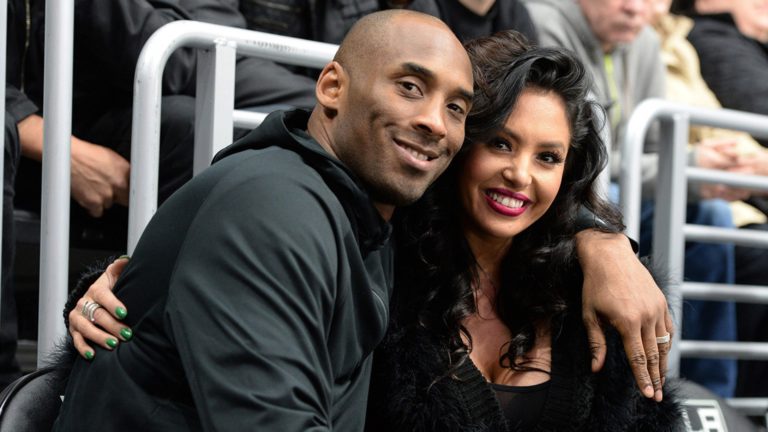 Late Kobe Bryant’s wife Vanessa is living in nostalgia. She wishes Kobe a happy birthday on his 42nd anniversary.

On the 42nd birth anniversary of late Kobe Bryant, Vanessa Bryant wishes him. After his demise, everyone was in shock and so it was hard for his wife Vanessa to come over grief. The two are really in love and married at an early age without their parent’s concern. Even after their wedding was to end they made everything up.

In her post, she wished her late husband Kobe by calling him her baby. She wrote that she loved him and misses him more than she can explain. Vanessa wished that Kobe and her daughter Gigi could be her to celebrate this day with her favorite food and birthday cake.

She furthers thanks to Kobe for growing up with her and teaching her how to be strong. By her caption she made everything miss more and pictures of his smile and his huge hugs every day he returns home. She told everyone that he was a bog baby and used to sit on her lap and cuddle. 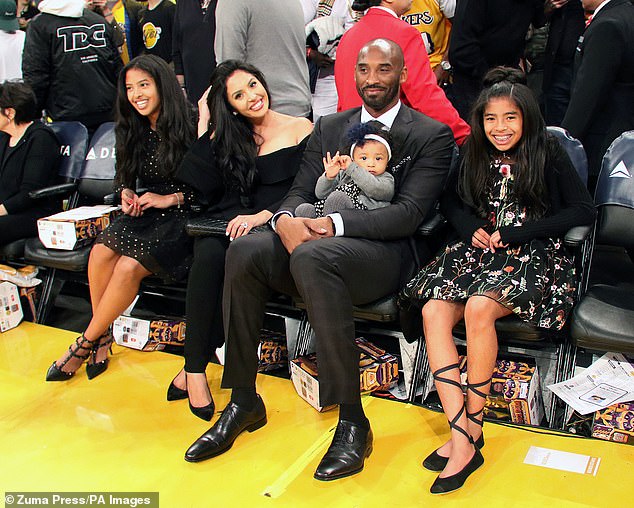 She misses him a bit more every day and feels empty with him and their daughter. Vanessa feels broken from inside as much as she wants to cry, she tends to be happy for their other three daughters. In one of her other posts, she said that she was fighting every day to be strong, but her three daughters are stronger than her.

Kobe was born in Philadelphia and was a person who did what he wanted at the moment. He and his family practice catholic. He married the love of his life, Vanessa Laine, in 2001 and lived a happy life together. They share five daughters together. 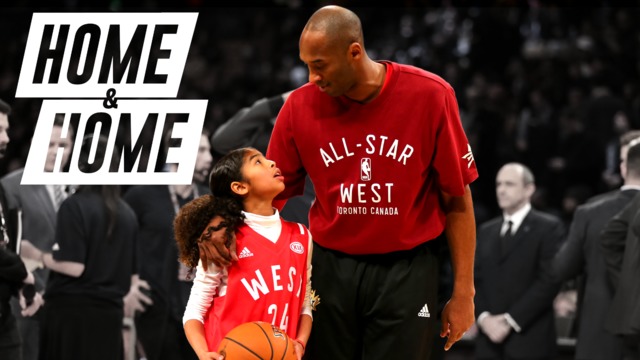 On January 26, 2020, Kobe and his daughter Gigi departed with seven others in a helicopter from John Wayne Airport. They departed at 9:06 in the morning and due to the foggy weather and bad climate. Due to the shore weather, the helicopter took a turn toward the mountain and crashed.

All the people in the helicopter died in the crash. On February 7, Kobe Bryant and his daughter Gigi buried in a private funeral in Pacific View Memorial Park.