Gadgetsblog
HomeTop TrendingAtleast 13 people lost their lives when the police raided at a ub which was found breaking Coronavirus guidelines. 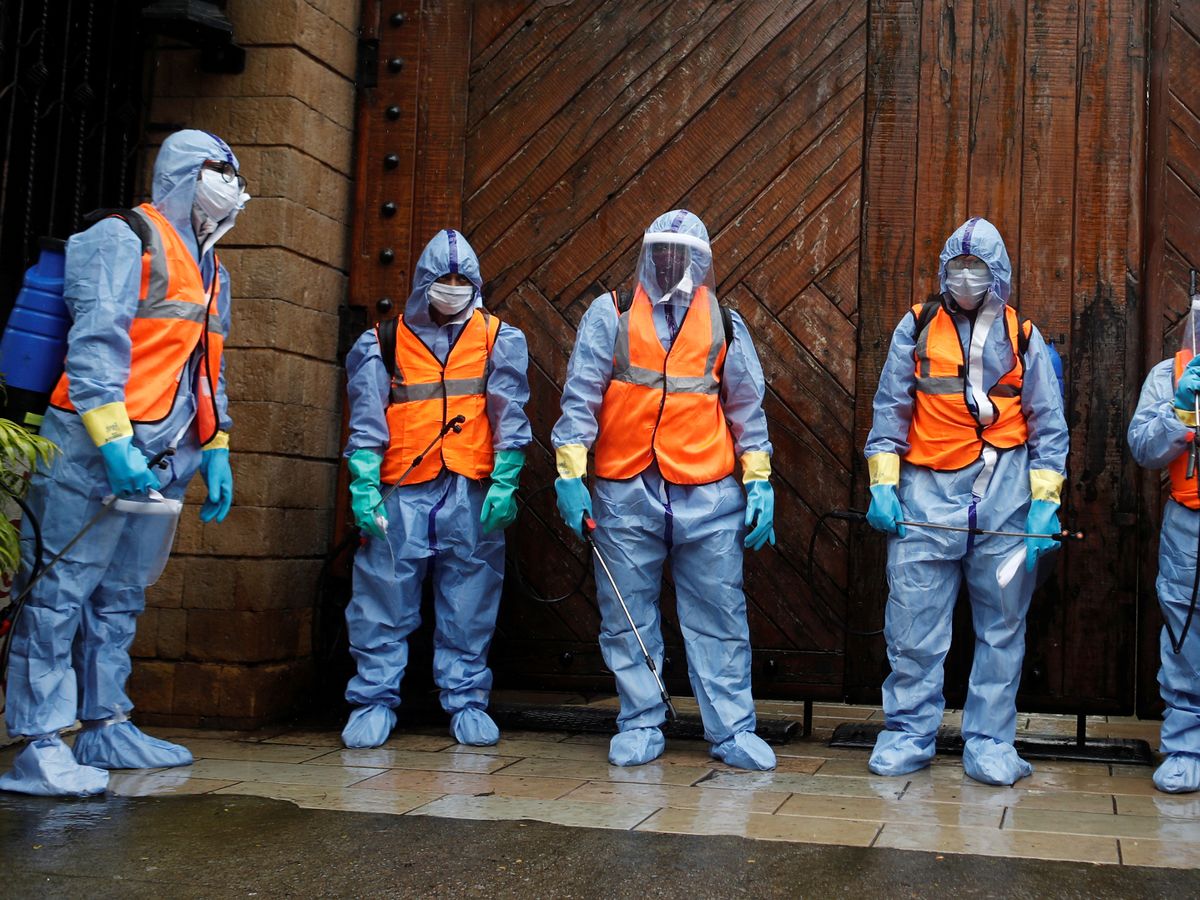 Atleast 13 people lost their lives when the police raided at a ub which was found breaking Coronavirus guidelines.

As we know that Coronavirus has spread in almost all parts of the world. The government in every country is trying its best to break the chain and stop the spread of coronavirus. There are many guidelines issued for the safety of citizens. But still, there are some people who are not willing to follow the guidelines and are still involved in a gathering, party, function, etc.

Recently a tragic incident took place in Peru where 13 people lost their lives due to police raid. As per reports, the police got a complaint against a famous night club where the owner was not following the laws. There was an of more than 100 people under the same roof. Everyone was enjoying the party without taking any precautions. The neighbors lodged an FIR against the bar and police reached the spot to raid it. As soon as the police reached, the chaos was created over there. People started running here and there in order to find an escape.

What actually happened inside the bar?

Authorities said that six people were badly injured. Those includes include. This tragic incident happened in the famous Thomas Restrobar Club situated in Lima, Peru. The cops present over there said that the people were in a hurry to move out of the bar and as everyone present there was trying the same thing, confusion was created in the bar. This led to a lot of injuries and violence. According to the Ministry, there was just one door for entrance and exit, and almost 120 people were trying to escape from the door. This led to the smashing of people and causing injuries. The government expressed their condolences to the family of 13 people who died in the raid. The reason for their death was taken under ‘Criminal Irresponsibility’.

Peru has a total of almost 6 lakh cases till now and the death toll has risen to 28000.