Gadgetsblog
HomeEntertainmentIn The Era Of Ugly Celebrity Divorce, Ruston Kelly Has The Sweetest Message For Ex-Wife Kacey Musgraves On Birthday !!! 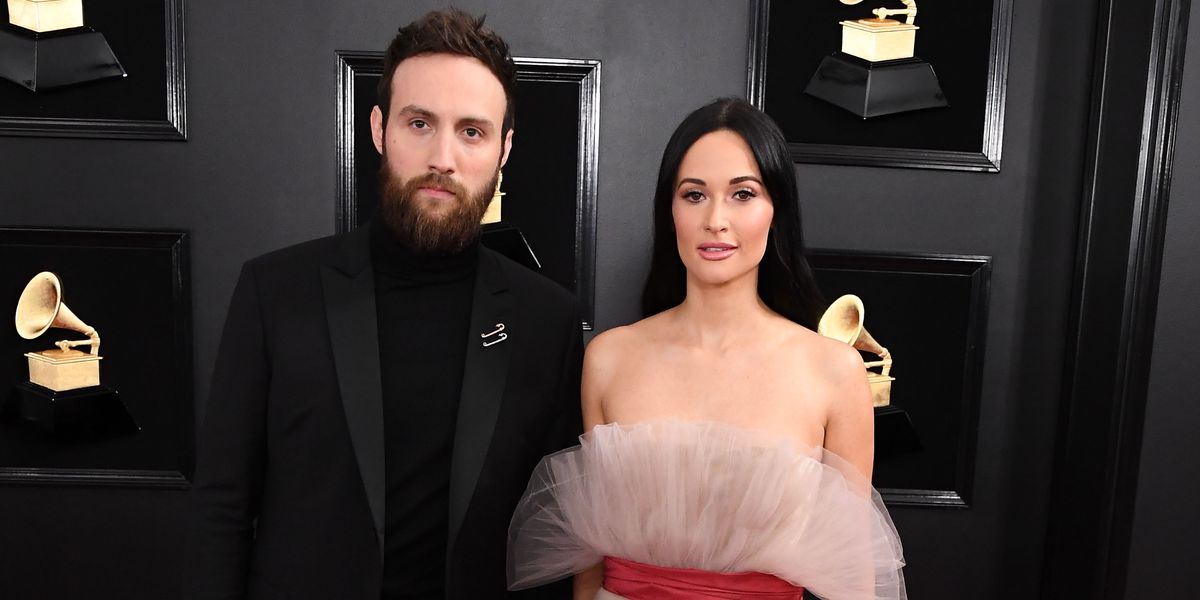 In The Era Of Ugly Celebrity Divorce, Ruston Kelly Has The Sweetest Message For Ex-Wife Kacey Musgraves On Birthday !!!

Kacey Musgraves and Ruston Kelly married in October 2017. They had been Nashville’s cute couple when they were marrying. But their story sounds like a new Hollywood Romance.

This couple announced together that they are getting divorced after more than two years of marriage. They said they hold no anger and no blame or contempt regarding each other. So they mutually agree to get divorcing and splitting up. They also said they had been made this painful decision together.

And now after splitting up, Ruston kelly wishes her birthday on Instagram.

On Friday, the country singer celebrated her 32nd birthday — and her estranged husband Ruston Kelly had a sweet message for her. He said, Anyone who knows your heart, your Kindness, Your Humor, and compassion are made better people by it. He also added, he got her back… happy birthday.

Rusto Kelly had nothing but love and admiration towards her 32 years old ex-wife Kacey Musgraves, and now he wishes her birthday wishes full of love and heart. 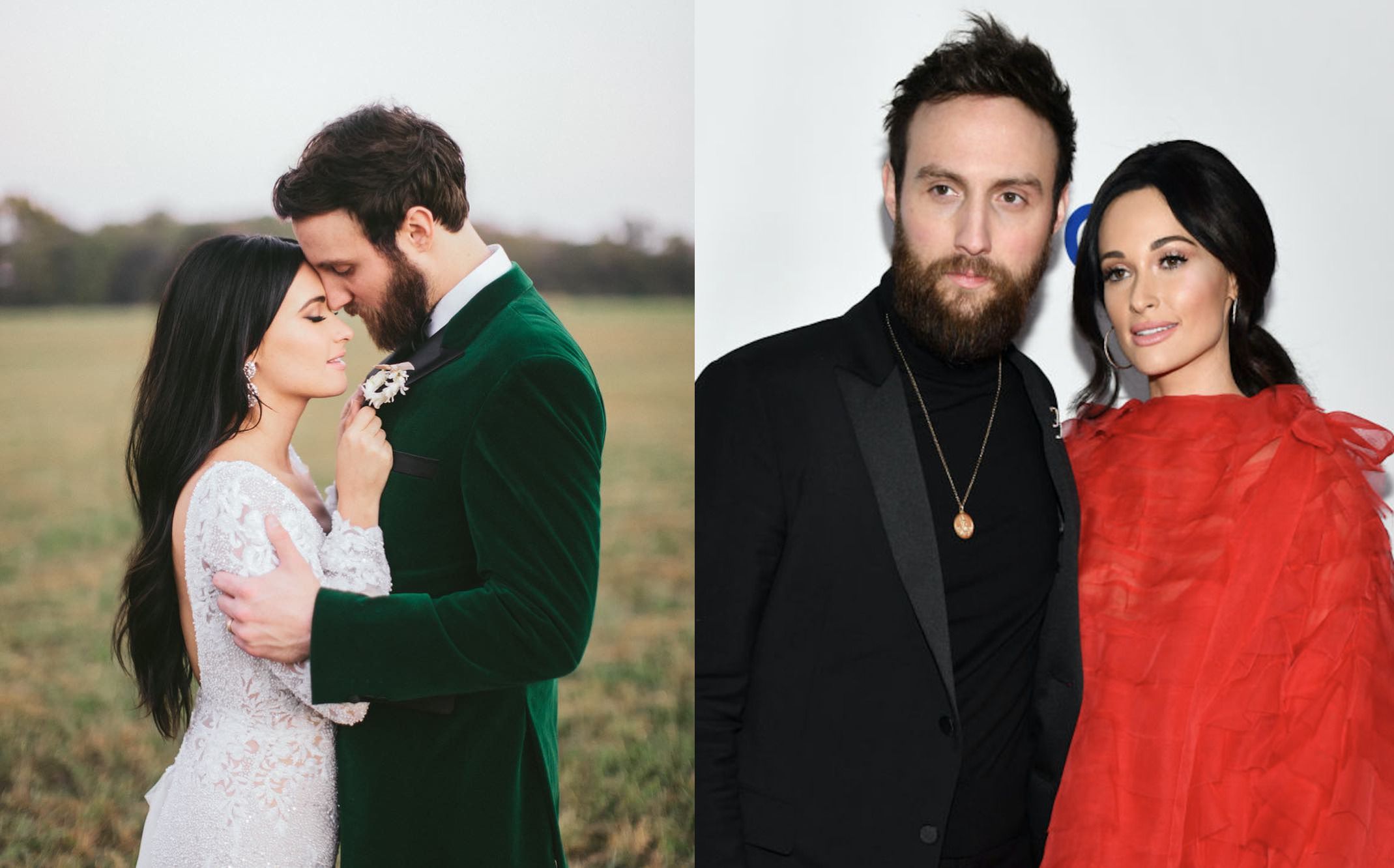 Earlier, Kacey Musgraves shared a selfie video on the Instagram Story along with Victoria song’s Jaguar.

On the last birthday of Ruston Kelly, she shared a heartfelt note to him and said she is in his corner. She looks like she had admired and cherished every moment with his husband who got split up now.

Kacey Musgraves won Grammy Award in her career and also her husband both filed a divorce in the court. After filing divorce and splitting up for the first time in a while Kacey shared a picture sitting on a sofa on Instagram.  Her first photo was an edited picture of her sitting. Sparkles had been added to the photo as well as glittery tears falling from her eyes.