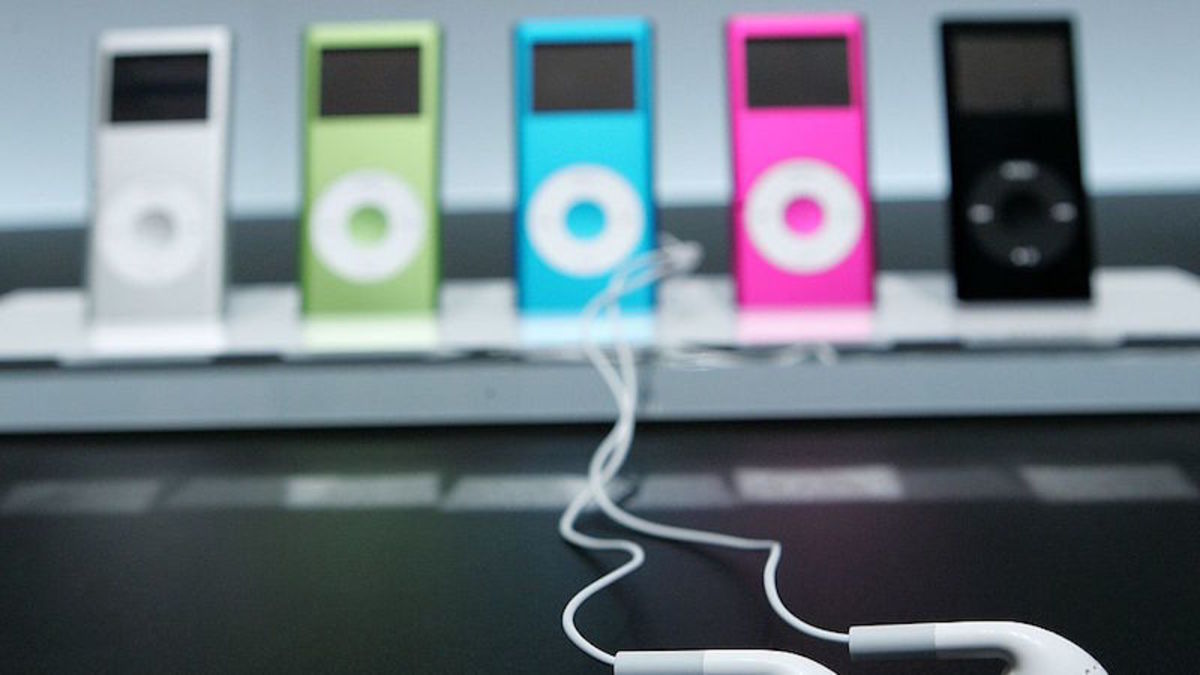 If you remember these wee iPods from 2006, then you might also remember a quirky little game called “Music Quiz.” It’s coming back in iOS 14 and iPad OS 14.Image: Justin Sullivan (Getty Images)

Remember the days when the iPod had a Click Wheel? If you said yes, then you probably felt like I did when Macaulay Culkin tweeted that he was 40 this week. All jokes aside, Apple is apparently having a nostalgic moment as well, and acting on it.

9to5Mac reports that Apple is quietly bringing back its beloved iPod “Music Quiz” game in iOS 14 and iPad OS 14. For those of you that don’t remember (or don’t know), Music Quiz was a simple, quirky game that basically challenged users to guess the songs in their music library. The game played a random clip of a song from the library and then asked users to guess the correct answer from a series of different choices. If you got it right, Music Quiz would give you some coveted points.

Apple’s new version of the game is overall the same as the one that used to run on older iPods, per 9to5Mac. Nonetheless, there are some things you should know.

First off, you should know that the game only works with songs you bought from iTunes or synced from a computer. It can also be used with Apple Music. Once you run Music Quiz in Shortcuts, all you need to do next is turn up the volume on your device and start listening to play.

The game is simple. It has five rounds and shows users five different answers on the screen with the name of different songs, artists and album artworks, according to 9to5Mac. You can play for more rounds if you want, though! You can also share your score on social media and brag about how good or bad your memory is. (For me, it depends on the day).

Apple’s iOS 14 and iPad OS 14 are due to be released this fall. From what we’ve seen, iOS 14 will profoundly change the way we use our iPhones, in a good way. iPad OS 14 also boasts new useful features to help you get work done on the device. Add Music Quiz to the mix and you got yourself a pretty good looking update.