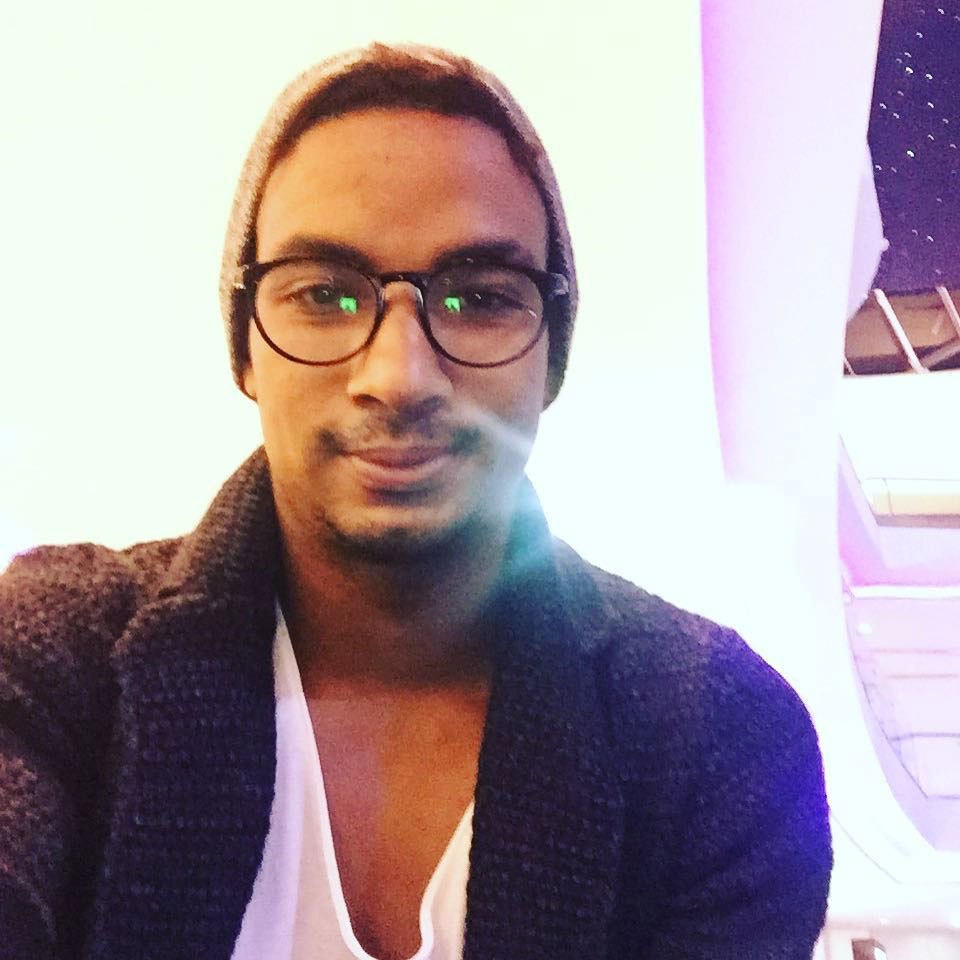 Stars always keep experimenting with their body and looks. Some transform themselves with the help of many surgeries while some work on their body by regular working out. Recently Azan Tefou’s pictures of his transformed body went viral. Fans and his colleagues were shocked to see the transformation he went through. Earlier he was a tall and charming boy for whom every girl used to fell for. But as of now, he has become a gym freak. When he was working on transformation, he made his account private. But now he has again made his account public.

He revealed some photos of himself in the gym, where he can be seen as a large and bulky man. His Instagram posts are full of his gym looks and he is also seen flaunting his newly formed body. It seems that he is truly devoted to the gym. Azan used to be a shy guy but now he has truly changed. He likes to flaunt his body and also wants to show his hard work to the fans. In many of the photos and videos, he is seen lifting heavyweights. There are some photos of him with the love of his life, Nicole. But more than Nicole, there are photos of gyms, bodybuilding, weight lifting. It seems that he is very passionate about building up his body and he has no time to look back.

Azan has been very enthusiastic when it comes to gyms and bodybuilding. He has become a bulky man with a perfect collection of Abs. There were reports that he helped his girlfriend, Nicole to lose weight. Nicole also took to her Instagram handle and expressed gratitude to Azan. She also expressed her love for Azan and wrote that she is very lucky to have him around. When there were speculations that things aren’t going well between Azan and Nicole as Azan never use to post anything about Nicole. Nicole related to the news and said that he is not very active on Instagram so it doesn’t matter whether he posts her or not. She also went on praising Azan, her fiance that is an excellent motivator.