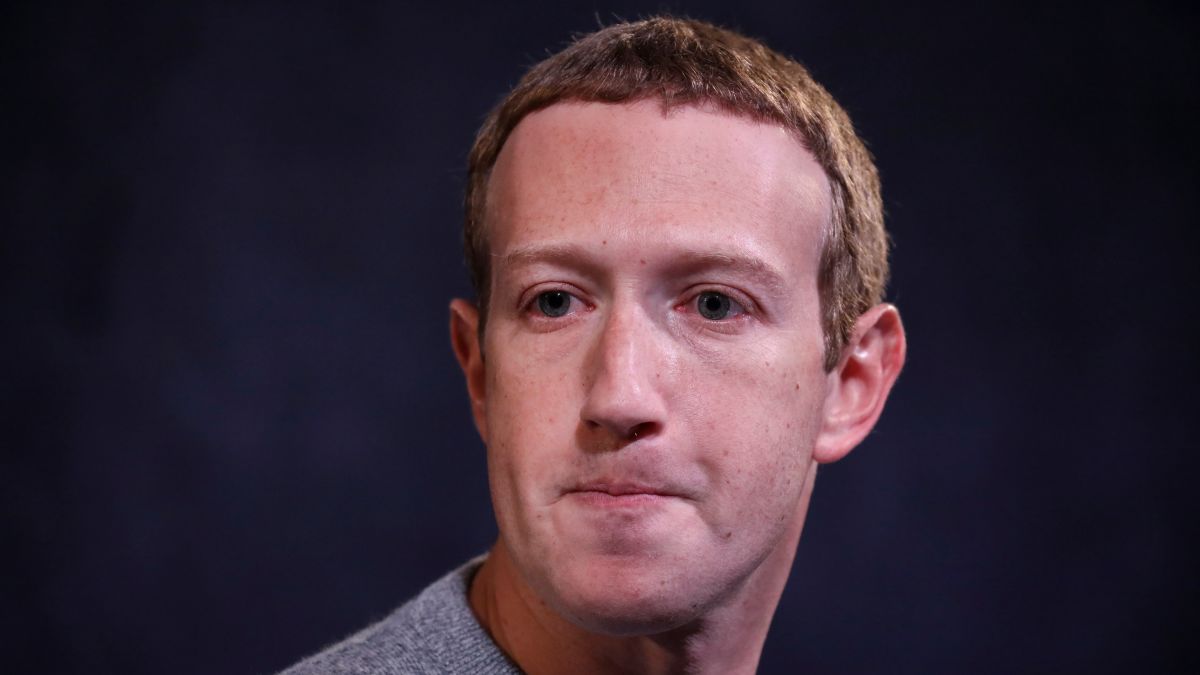 Facebook made “an operational mistake” in ignoring reports about a page encouraging an armed militia to “defend” Kenosha, Wisconsin, against Black Lives Matter protestors, CEO Mark Zuckerberg acknowledged in a video post Friday.

The “Kenosha Guard” page, which clearly violated Facebook’s policies against promoting violence, stayed up a full nine hours after an armed vigilante shot three people in the city before Facebook finally took it down, according to a report by the Verge. Facebook also removed an event listing the group created called “Armed Citizens to Protect Our Lives and Property,” but only after it’d been shared by far-right sites like InfoWars and racked up thousands of RSVPs.

Zuckerberg confirmed that the page violated Facebook’s policies and said that it should have been removed after “a bunch of people” reported the page for its violent content prior to the shooting.

“The contractors, the reviewers who the initial complaints were funneled to…basically didn’t pick this up,” Zuckerberg said. “And on second review, doing it more sensitively, the team that’s responsible for dangerous organizations recognized that this violated the policies, and we took it down.”

To which I say, it’s nothing short of a disgrace for the CEO of a multi-billion-dollar company to pass the buck to its notoriously overloaded contract workforce in this fuck-up for the ages. Facebook’s mods don’t get paid nearly enough to wade through the internet’s filth as it is, and expecting them to shoulder the blame completely would mean ignoring Facebook’s lengthy history of moderation missteps and top-down incompetence in keeping dangerous right-wing extremist groups from congregating on its platforms.

Protesters in Kenosha have been staging daily demonstrations against police brutality since Sunday after local police shot Jacob Blake in the back seven times, paralyzing him and inspiring nationwide outrage and renewing calls for police reform. On Wednesday, a gunman opened fire on the crowd, killing two protesters, Joseph Rosenbaum and Anthony Huber, and injuring one other. Police have since charged Kyle Rittenhouse, a 17-year-old who self-identified as one of the militia members defending the city, in the shooting incident.

Facebook is now “proactively out there looking for content” that speaks out in support of the shooting, Zuckerberg added on Friday (better late than never, I suppose):

“We’re going to continue to enforce our policies and continue evolving the policies to be able to identify more potential dangerous organizations, and improve our execution in order to keep on getting ahead of this.”

Zuckerberg also said that there was no evidence Rittenhouse had been invited to the now-removed event listing or had followed the “Kenosha Guard” page. Facebook did not immediately respond to Gizmodo’s request for comment.