Gadgetsblog
HomeTop TrendingCT's Mayor Mocked At The Last Week Tonight Host-John Oliver And Said To Name The Sewage Plant After him! 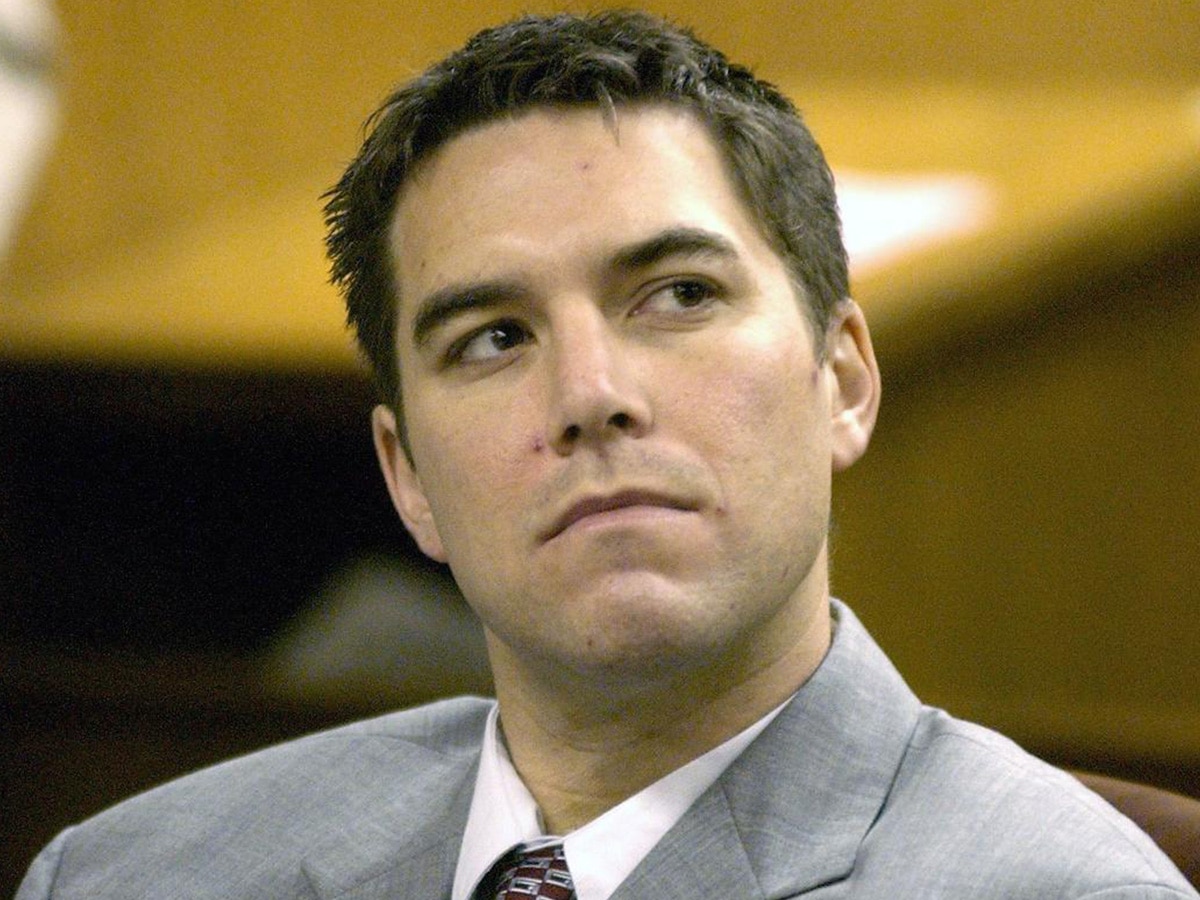 CT’s Mayor Mocked At The Last Week Tonight Host-John Oliver And Said To Name The Sewage Plant After him!

John Oliver took a bit of shot at a town in Connecticut- Mayor Mark Boughton of Danbury, CT posted a video on his Facebook page on the weekend as a response to John Oliver’s, expressing sharp disapproval and criticism on his city.

He also added that here people are often screwed on the basis of what skin color they belong to. In the botch jury selection process, white people have an advantage over the blacks and most probably the white ones are selected in the maximum amount of number while black people are always skipped from the process.

Eventually, he landed Mayor Mark Boughton of Danbury and launched that he is doing nothing to end the discrimination that exists in the town that creates clear inequalities between the white people and black people where White people are always in advantage over blacks. 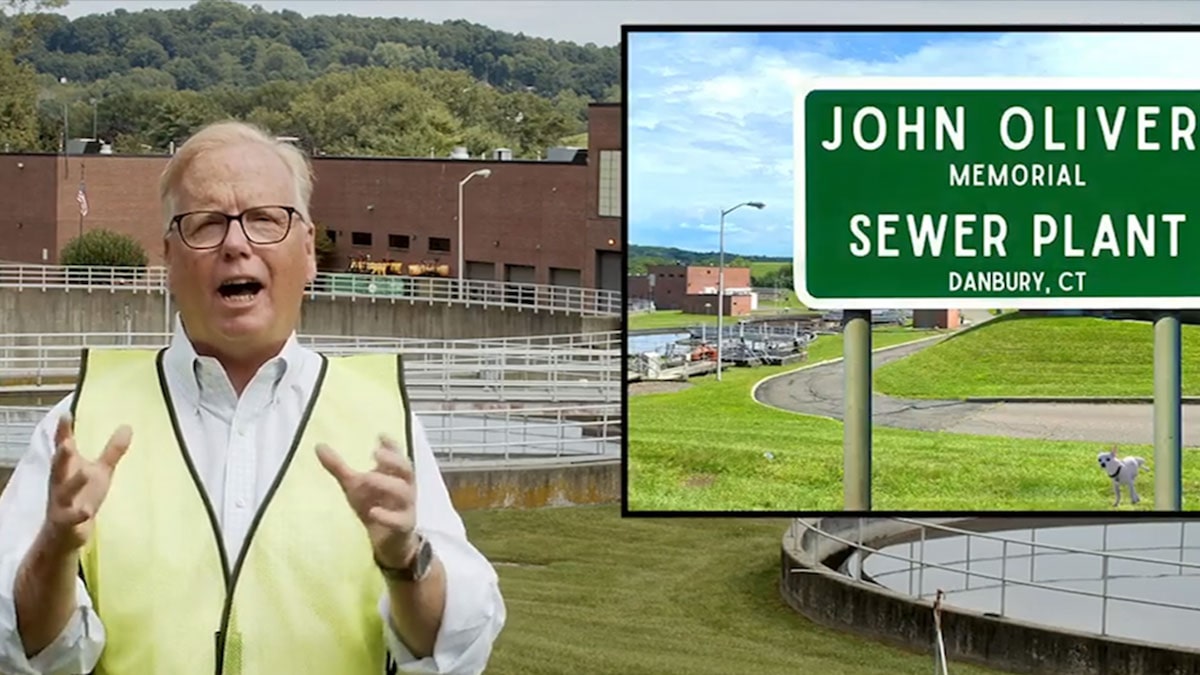 But it didn’t appear as John did it on purpose to hurt the sentiments of the town and its people. It was in a fun way and he didn’t hold anything against the people and the town or against the mayor.

But it seems like Mayor Mark Boughton of Danbury took it personally on himself and responded in a very harsh way. He said that he will rename the sewer plant after the name of John Oliver.

The response of the Mayor is very rude and it disrespects John is many ways by the way the Mayor addressed him.