Gadgetsblog
HomeBusinessSchool is missed by many students and so are parents concerned. Fauci gave his speculations. 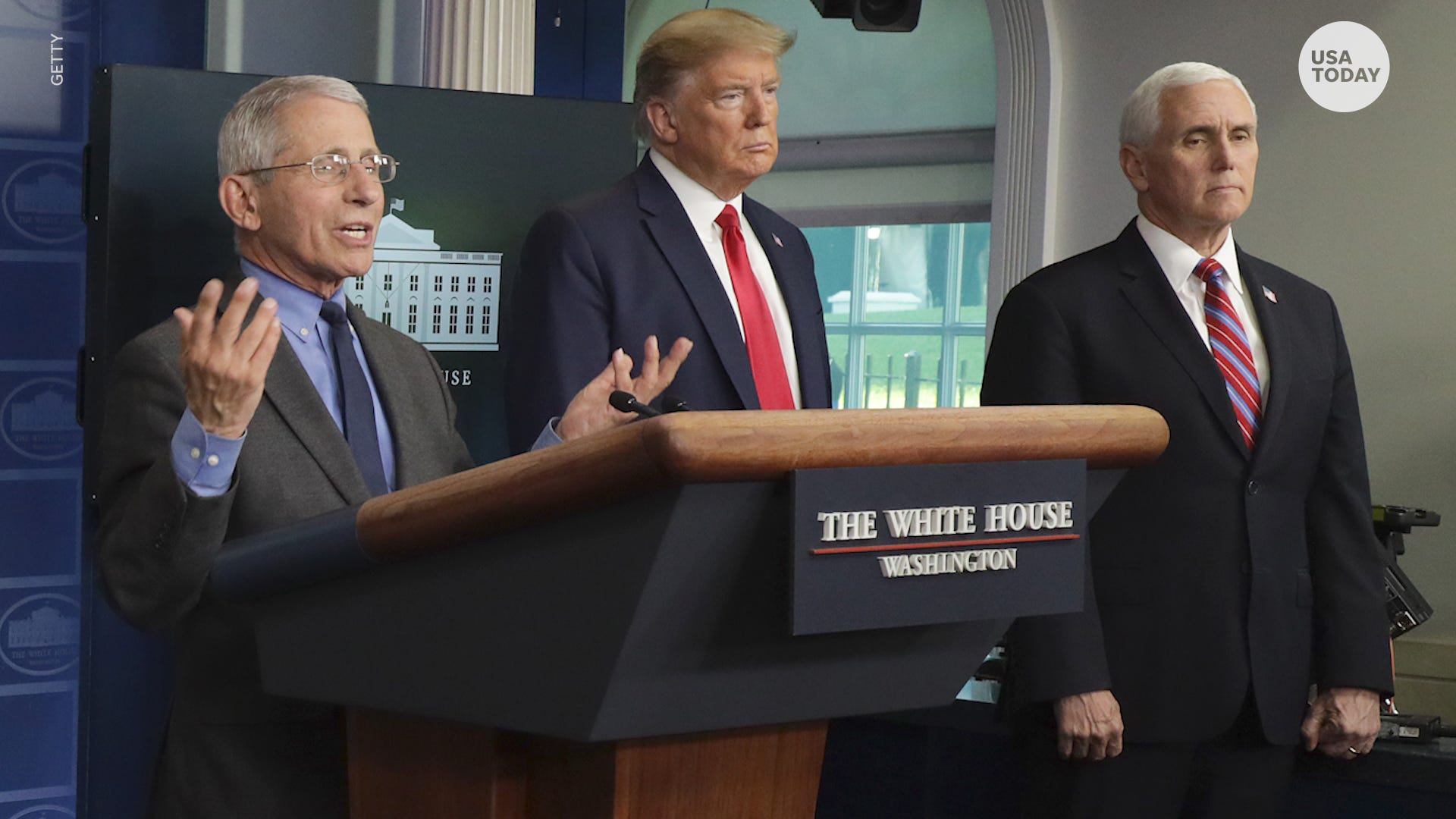 School is missed by many students and so are parents concerned. Fauci gave his speculations.

As the world is suffering from the pandemic, it is hard to say when people will get their real lives back. Now that everything is opening back again, it is hard to say when students will be able to go back to school. Parents are seeking and reassuring that it will be safe to send their children back to school. Where many of the county’s top doctors are against the decision of sending students back to schools, teachers, and other staff members of the school, and universities are questioning expert training and the limit of the virus.

According to Dr. Anthony Fauci

Dr. Anthony Fauci, Director of the National Institute of Allergy and Infectious Diseases, in an interview, said that the idea of treatment and vaccine is not readily available, and, in this scenario, sending students back to school will be a bit of a bridge too far.

He then said that treating students will not be an issue, but will the students feel safe going back. Once the vaccine is available, it will be a positive way to begin a new term with a new beginning. 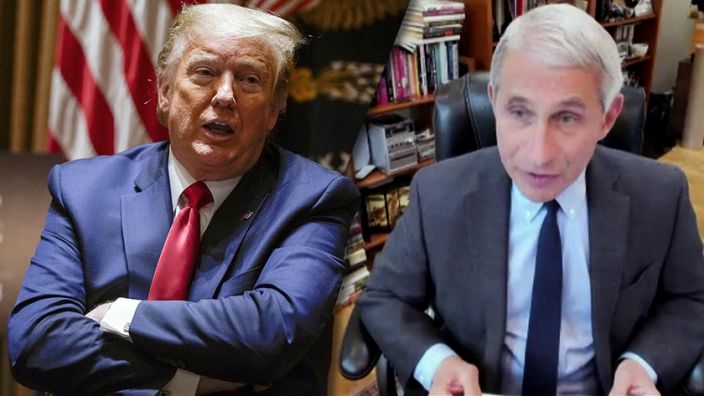 Later Fauci commented on President Trump’s decision to push governors to reopen the school’s system to make the economy come back on track. There are about 55 million students in 40 states sitting at home and doing nothing.

According to Sen. Rand Paul

Sen. Rand Paul said the idea of nobody going to school is ridiculous and school should get open in order from district to district. According to him, if students restricted a year more from going to school it will be tough on underprivileged students whose parents are not able to teach them or provide them with tuitions. It can turn out as a huge mistake if schools don’t get open soon.

Though he said we don’t have any idea about the virus and should be careful with the future. And the students are our future. He said that all we need to be a little careful and everything will be perfect. All children are adults and can take care of themselves.