Sofia Vergara is in all news these days after she appeared on Ellen DeGeneres’s talk show. America’s got talent judge became part of the controversial world when the video of the talk show went viral. … 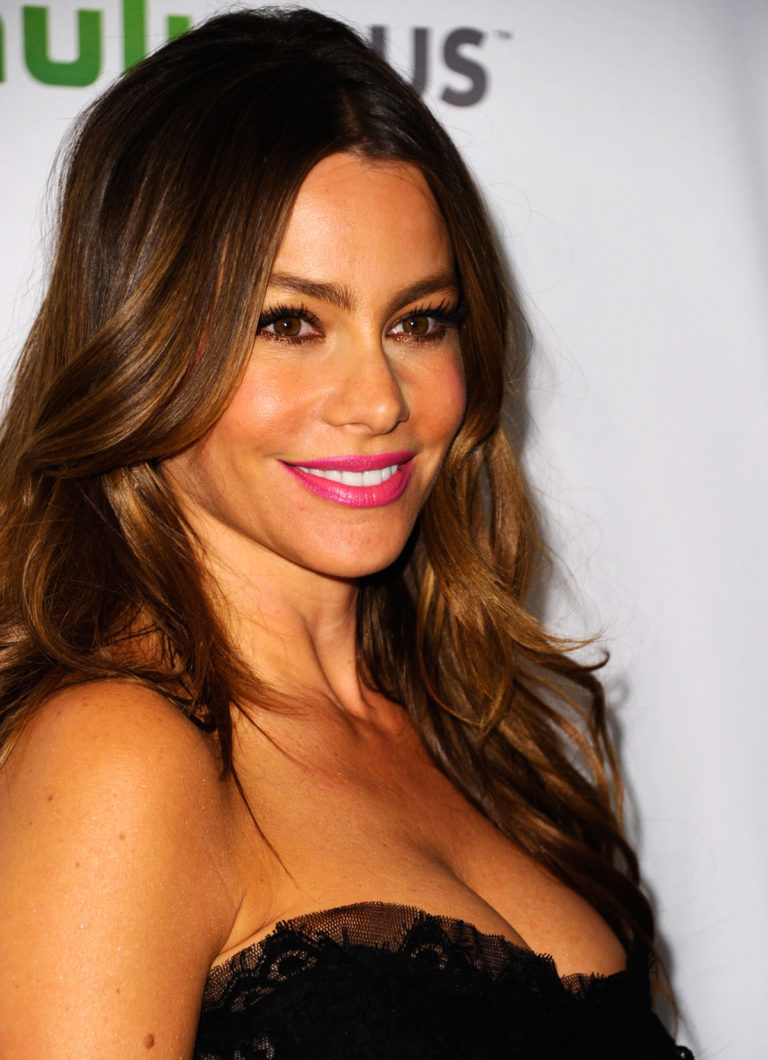 Sofia Vergara is in all news these days after she appeared on Ellen DeGeneres’s talk show. America’s got talent judge became part of the controversial world when the video of the talk show went viral. Ellen DeGeneres show was allegedly found providing toxicity in the workplace. The show is currently under investigation.

Sofia Vergara has appeared many times on the talk show. Ellen’s video making fun of the Columbian accent of Sofia went viral. In the video, Ellen was making fun of Sofia’s language and her appearance. Ellen was highly slammed for her actions. She was called a ‘Racist’. But after the spread of these controversies, Sofia opened up about what actually happened in the video. She further rescued Ellen and said that they were just having fun together. It was like two comedians sitting and having a humorous conversation. She also wrote on her Twitter handle that she was not at all a victim and was having fun with Ellen and entertaining the audience. Degeneres made fun of Sofia that she faced a lot of difficulty in delivering her lines due to her Columbian accent. She also said that she was not able to pronounce a single word properly.

After Ellen made fun of Sofia, Sofia replied by claiming that these things make her look good and as Ellen is more popular than her and also a bigger star so she can speak her line at once and after that can make Sofia say her lines.

After DeGeneres was allegedly blamed for proving an unsuitable workplace. There were cases of sexual abuse on the sets. After the investigations, Ellen apologized for the incidents and also claimed to take strict actions against the matter. She took to her social media handle and apologized to everyone and also said that she is just not perfect but she will surely make sure that no such incidents will be reported in the future.

CT’s Mayor Mocked At The Last Week Tonight Host-John Oliver And Said To Name The Sewage Plant After him!