Gadgetsblog
HomeEntertainmentRumors, beware of them. Jennifer Aniston and Angelina Jolie did not dine together and neither did Mrs Smith called Jen 'boring'. 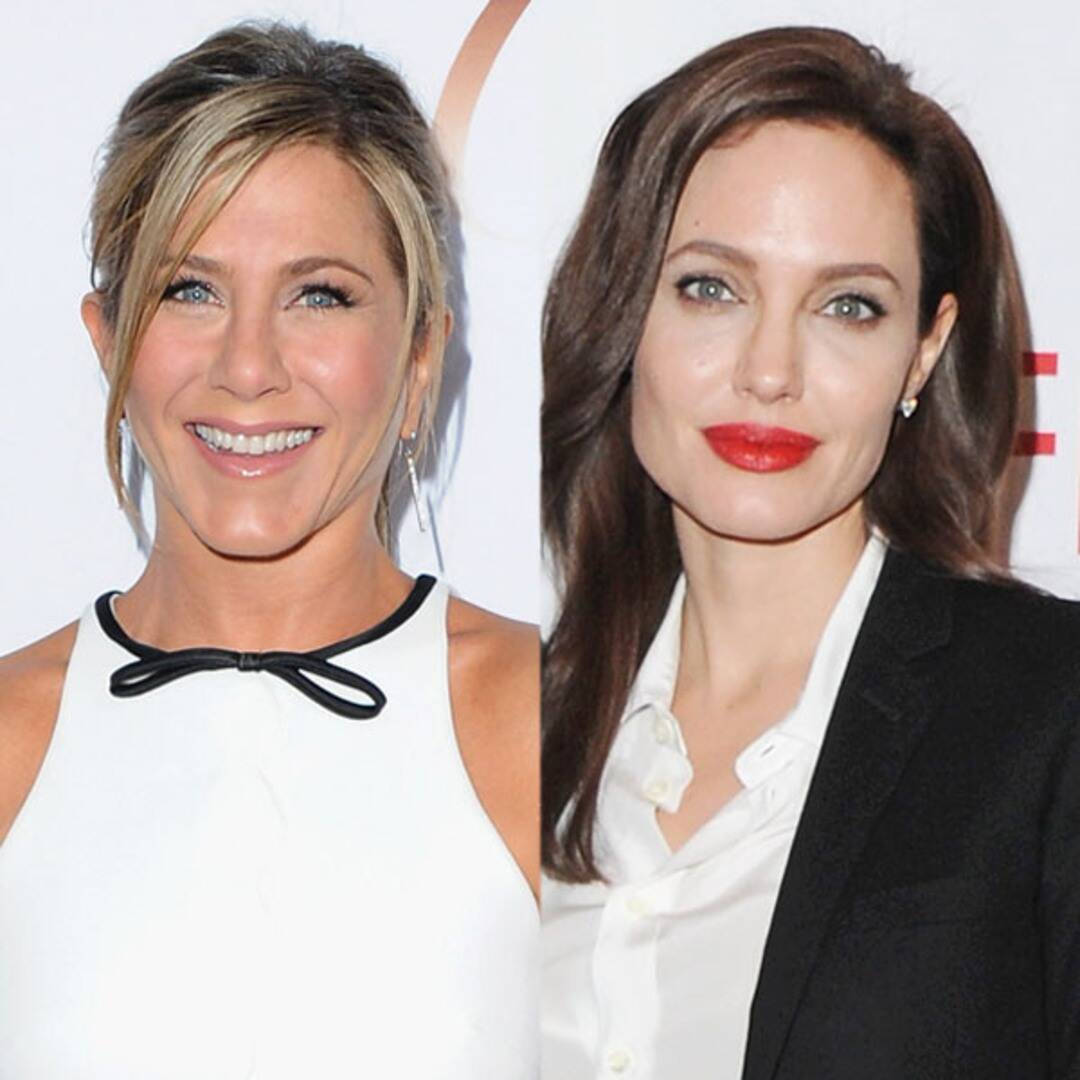 Jennifer Aniston and Brad Pitt are on good terms and they are just friends. Nothing else is going on between them and are not reconciling either. Also, some sources said that both women Jolie and Aniston had dinner which is also false. 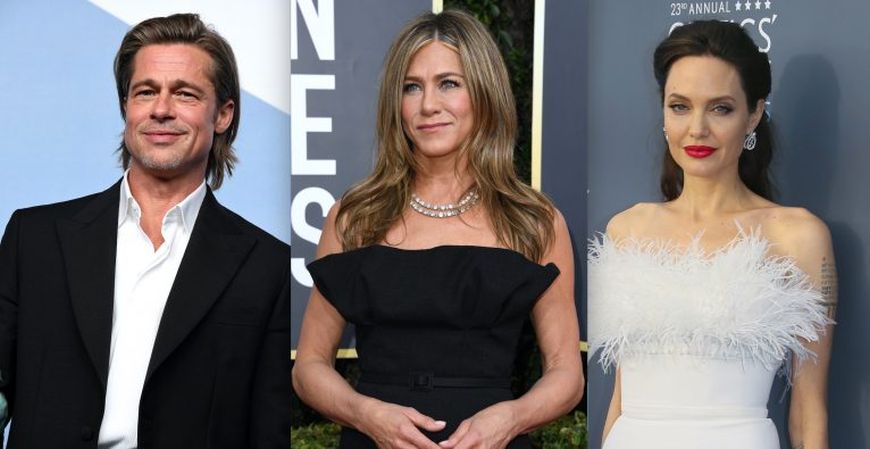 As we all know about the relation between the three – Pitt, Jolie, and Aniston. Brad Pitt and Jennifer got divorced because of Angelina and how she was left betrayed and miserable. It took a long time for the Murder Mystery actress to come out of depression and move on. After a few years even Brangelina separated and right now fighting for divorce. Children’s custody was the main problem but now Brad has sobered himself to meet his children. F.R.I.E.N.D.S actress then got married to Justin Theroux, unfortunately even that ended in 2017.

Recently, Brad and Aniston are seen together enjoying each other’s company and having a good time. This had led to rumors which are not even true, both of them has just moved past that phase and now being good to each other. They have let bygones be bygones but that doesn’t mean they are coming back together as a couple. There was also speculations going on about Brad and Jen moving in together as things are getting serious between them. Even this was later denied and they are just in a positon where there is just love and respect between them. 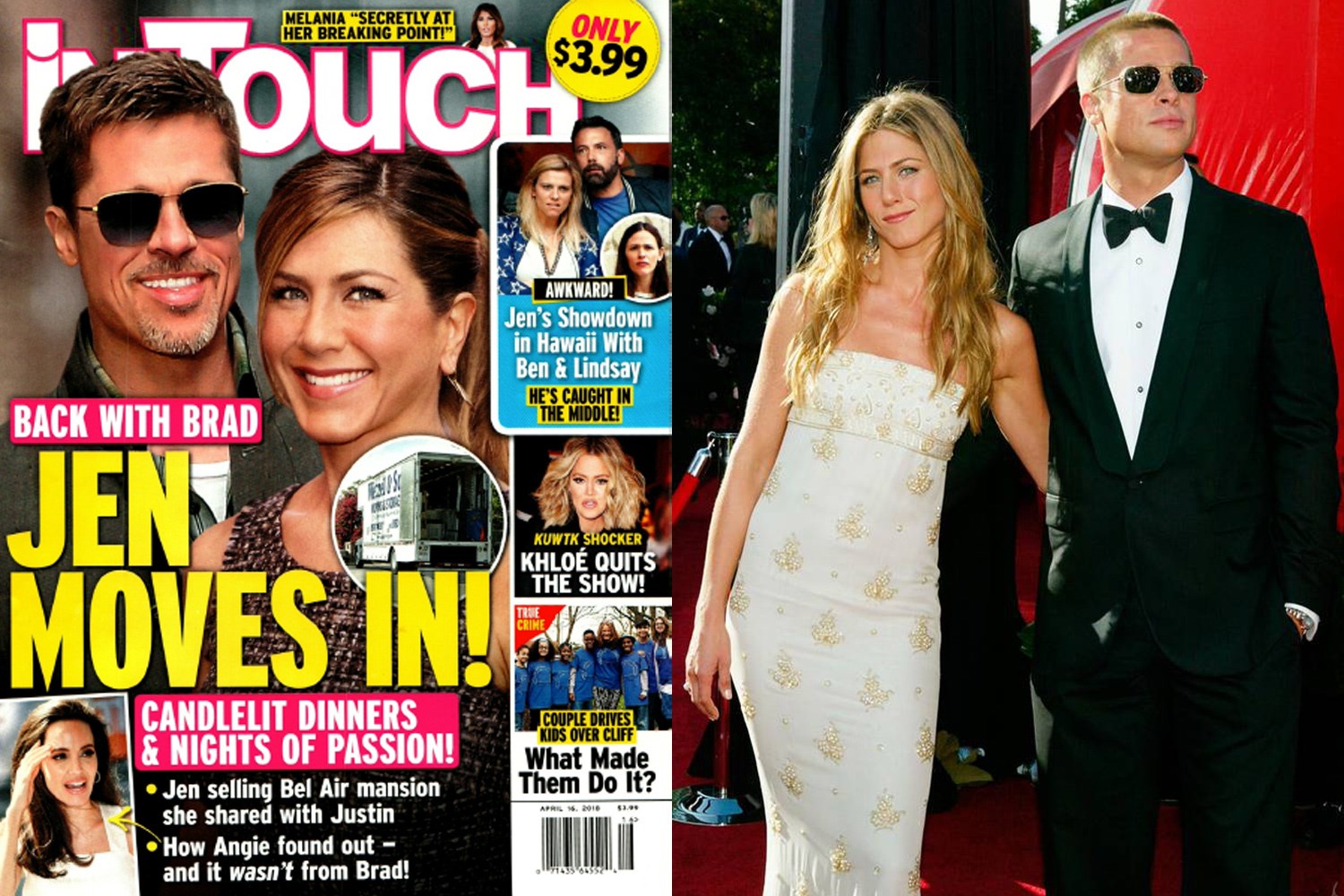 Apparently, there is news going around that Aniston called her nemesis up to meet for dinner. In reply, Joile said yes which was quite shocking. They met for dinner and the Bounty Hunter actress told Ange that she and Brad are moving in together. Aniston further continued saying that she wants all the children to move in as well for Brad’s sake. This obviously angered Jolie and she insulted Aniston saying she was bored and once again Brad will leave her for someone new. Jen was in tears as her past memories came back and were also shocked by Angelina’s action. After hearing this, Brad got furious with Jolie and to add some spice even some source commented on this.

All of this is just another rumor being spread about the three, it all started when Brad apologized to Jen. They didn’t have dinner together and both the women have not seen each other after the parking lot meeting. When Jennifer told her that Brad was excited about the movie Mr&Mrs Smith, the movie that separated them.