Gadgetsblog
HomeLifestyleLG Wing with rotating secondary display tipped to retail for around $1,000 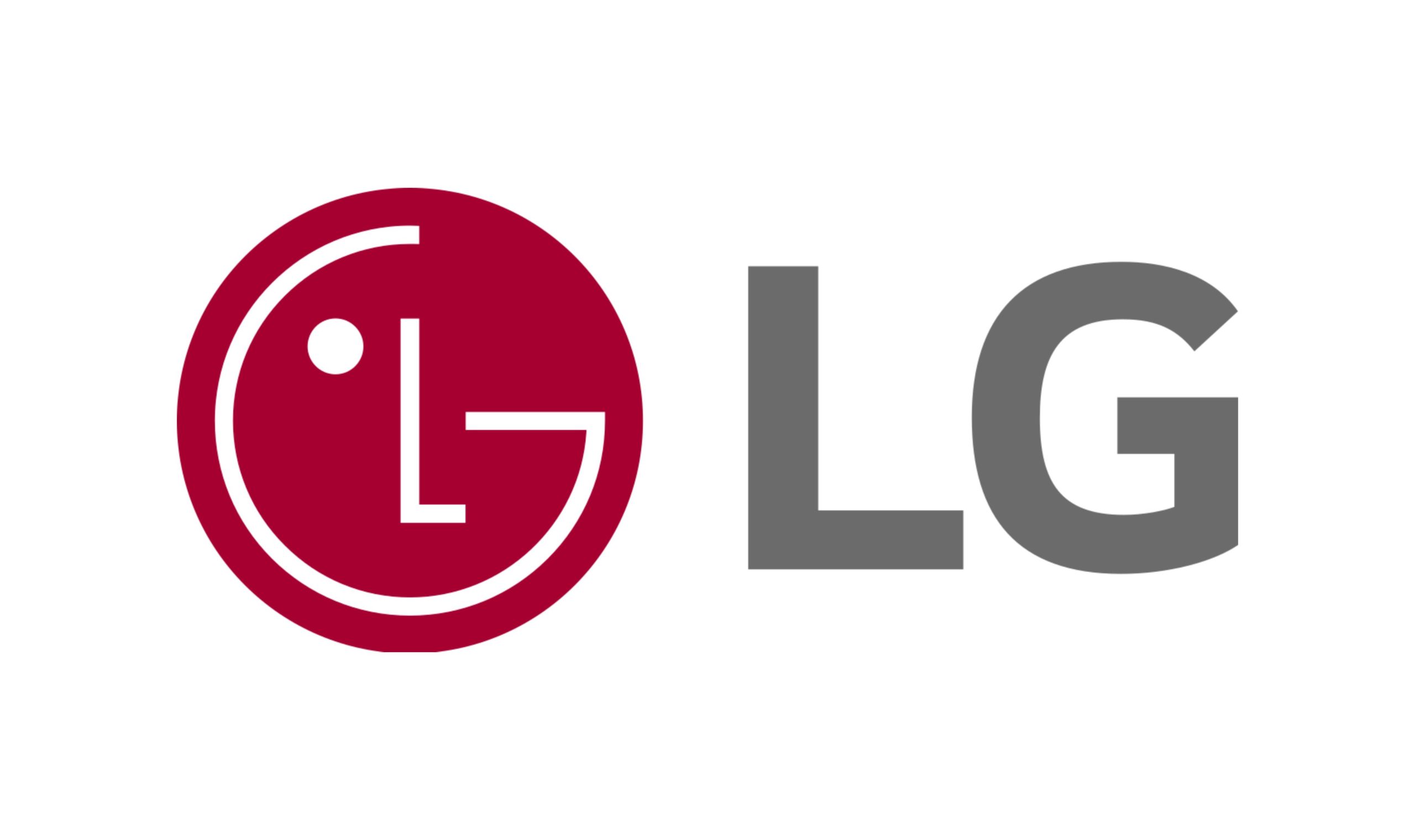 LG Wing with rotating secondary display tipped to retail for around $1,000

Instead of pursuing foldables like Samsung and Huawei, LG has been releasing devices with support for a dual-screen accessory. Now, it is taking this implementation a notch higher by integrating a secondary rotating (twisting) display at the back of the phone. This device is known as LG Wing and it had leaked multiple times in the past few days. Now, its price leaks as well.

The upcoming LG Wing is one of the bizarre smartphones of 2020. This is not the first time the company is doing something unique. A few years back, it tested waters with the concept of modularity. The result was half-baked “LG G5 and Friends”, which did not pan out very well.

The Wing is trying to fill the shoes left by G5 but will it succeed for the asking price of around $1,000? Yes, that’s the price tipped by the source of XDA Developers. It will be launching this fall in the US for the above-mentioned retail price.

With most flagship smartphones now starting at $1,000, there seems to be nothing wrong with the price tag of LG’s unique handset. But the question is how useful that secondary display will be? One of the leaked videos showcases the rotating screen to display the stock music app and call notification when the main screen is in use for navigation. Whereas, in the second video, we can notice the secondary panel in use for the in-game map while playing Gameloft’s Asphalt on the main screen.

These are only two examples of its use case but we are certain there could be much more. But will the developers take interest in optimizing their apps for an LG smartphone, considering the fact the company is not a major global player?

Also, it is worth noting that it is reported to feature mid-range Qualcomm Snapdragon 765G and not Snapdragon 865 like any other handsets in this range. Anyway, we will know the future of this unique LG phone when it will go official in the coming weeks.

UP NEXT: LG Q92 5G announced as a cheaper alternative to the LG Velvet 5G