Gadgetsblog
HomeTop TrendingGoFundMe Page for Jacob Blake surpasses $1 Million in one day, Get Here the Details and Updates - 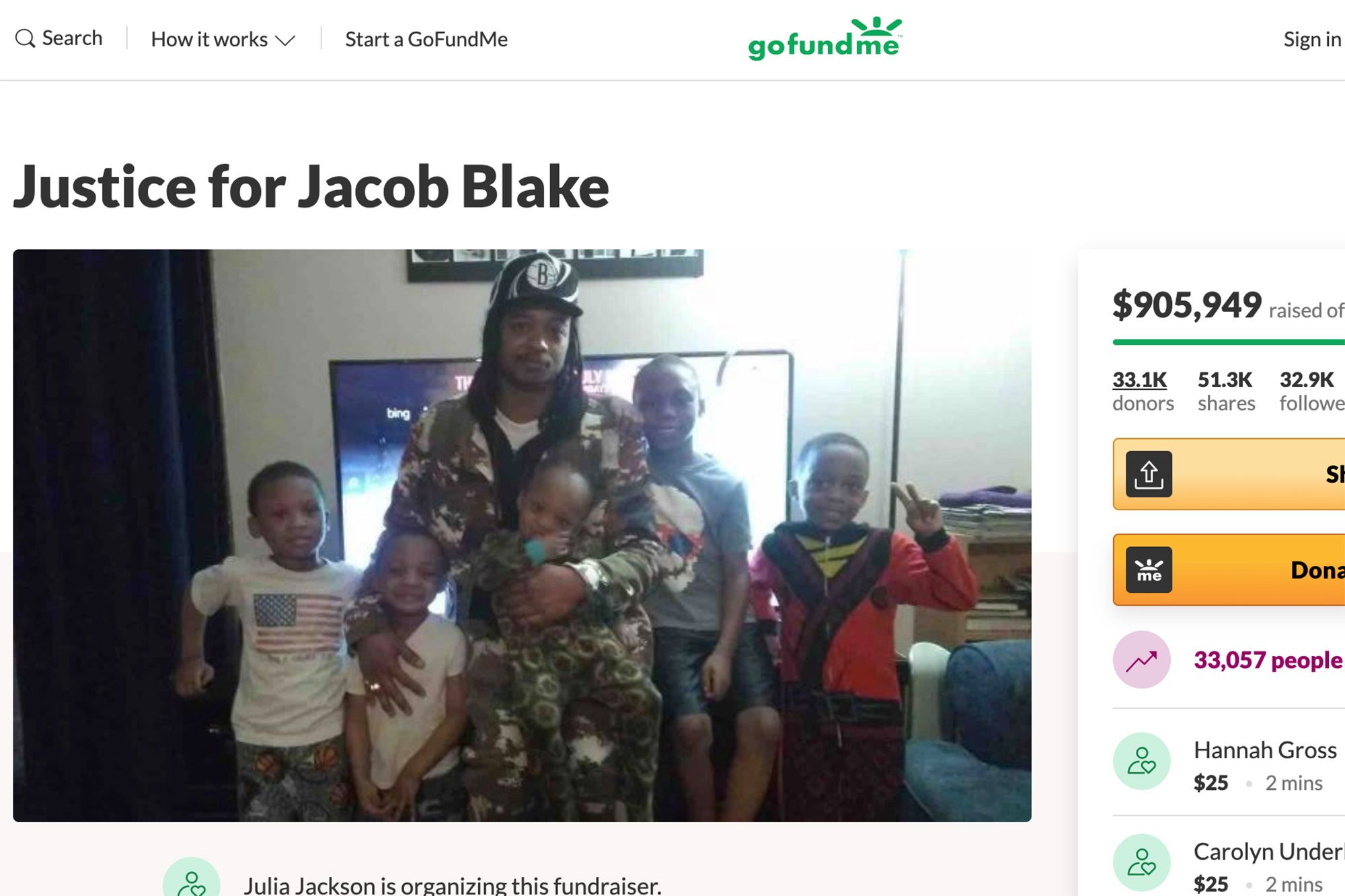 GoFundMe Page for Jacob Blake surpasses $1 Million in one day, Get Here the Details and Updates –

An American Black man was gunshot by the police officer from behind in Kenosha, Wisconsin. The incident took place on the 23rd of August 2020 when the police officer was making an effort to arrest the man named Jacob Blake. Firstly, the police officer used a taser to stop him then he was shot from behind seven times. Well, the 29-year-old man Jacob is still alive and is hospitalized. Jacob’s spinal cord is brutally injured, an arm injury, and it is not less than a miracle for him to walk again. He has holes in his stomach, liver, and kidneys are also damaged. 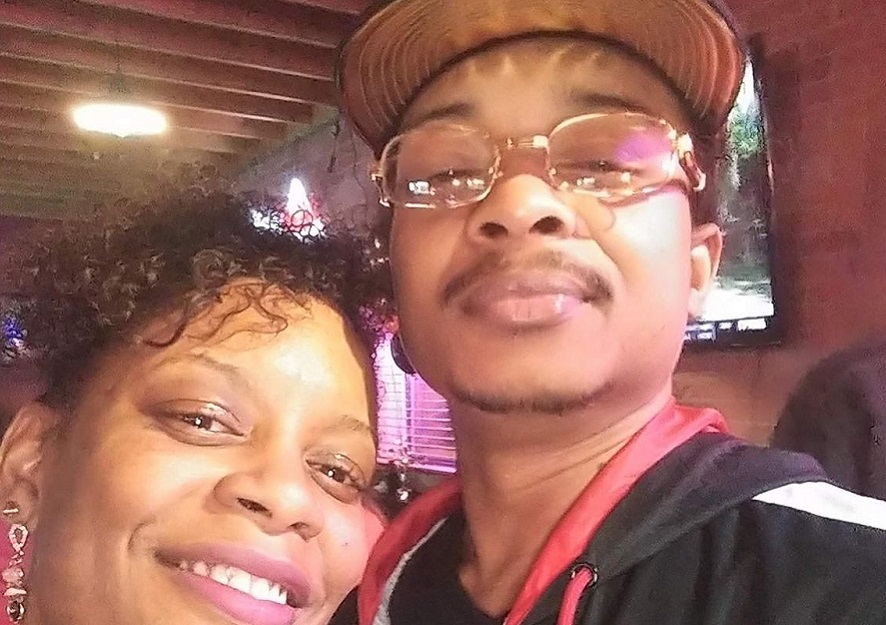 Well, the fund page for Jacob had surpassed the $1 million mark with contributions from more than 37,000 donors. Jacob has got severe injuries and his lower body is paralyzed. Anyhow, he is surviving the battle in the hospital. The incident has caused violent protests and the crowd of approx 100,000 showed their anger by torching buildings and vehicles, hurling bricks, and other objects at police. 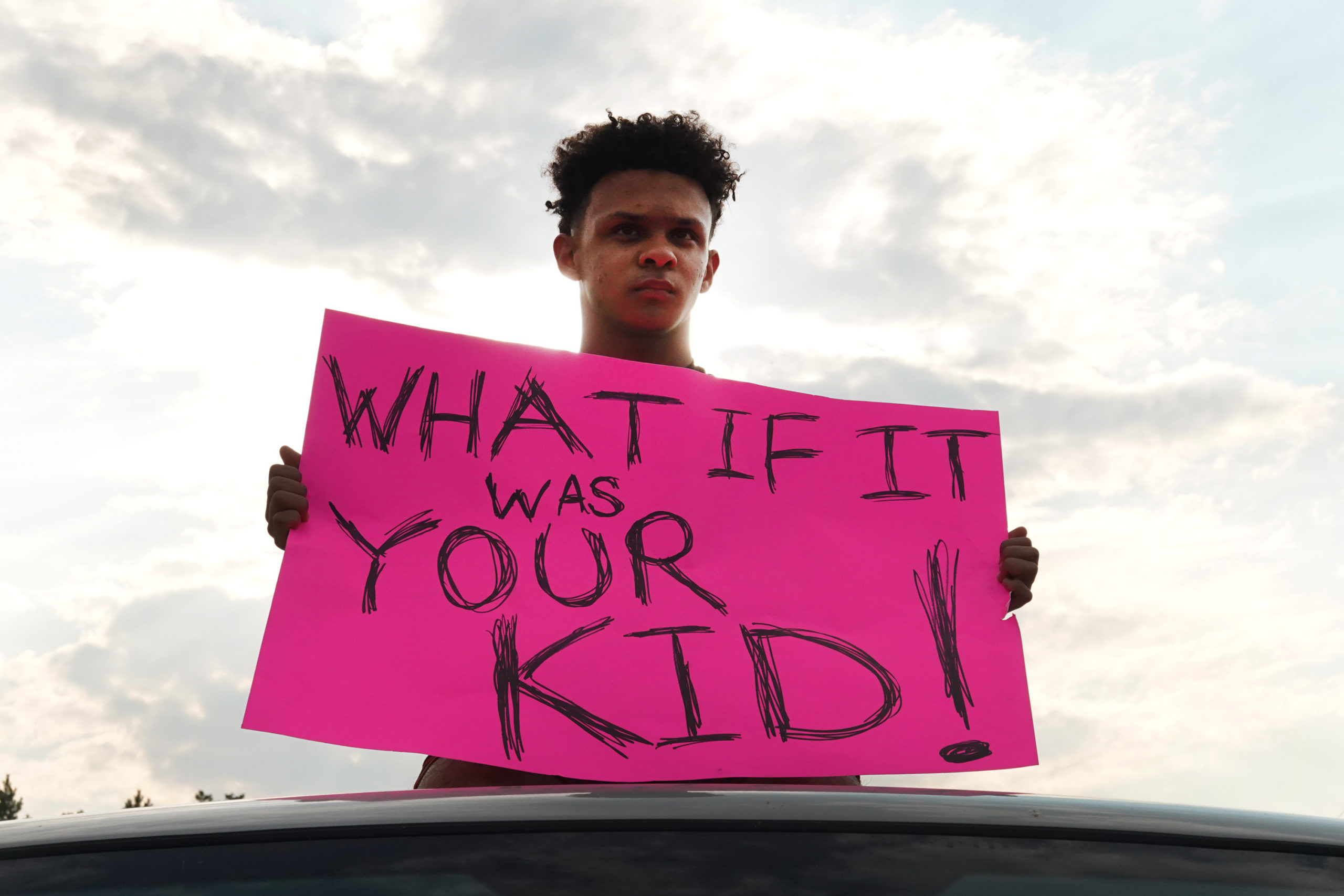 The GoFundMe Page for Jacob has gathered more than $1 Million in just a single day. This fundraising page for Wisconsin police shooting victim Jacob Blake was posted on Monday morning just the next day after the incident. Well, initially the goal of $250,000 was set as the target for collection. But then it was increased up to $1 Million as donors poured money in it. Now, the target is set to $2 Million.

The organizer Julia Jackson wrote on the page “We are looking to raise funds to supplement the moral support and prayers we have been receiving”. And these funds will go towards Jacob’s medical bills, family expenses, legal representation, support for his children, and therapy costs. GoFundMe is the official page created by Jacob’s family. The relation of Jackson is unknown to Blake and his family.