Gadgetsblog
HomeEntertainmentParis Hilton reveals how she was abused when she was in teen age. Read to know the full story. 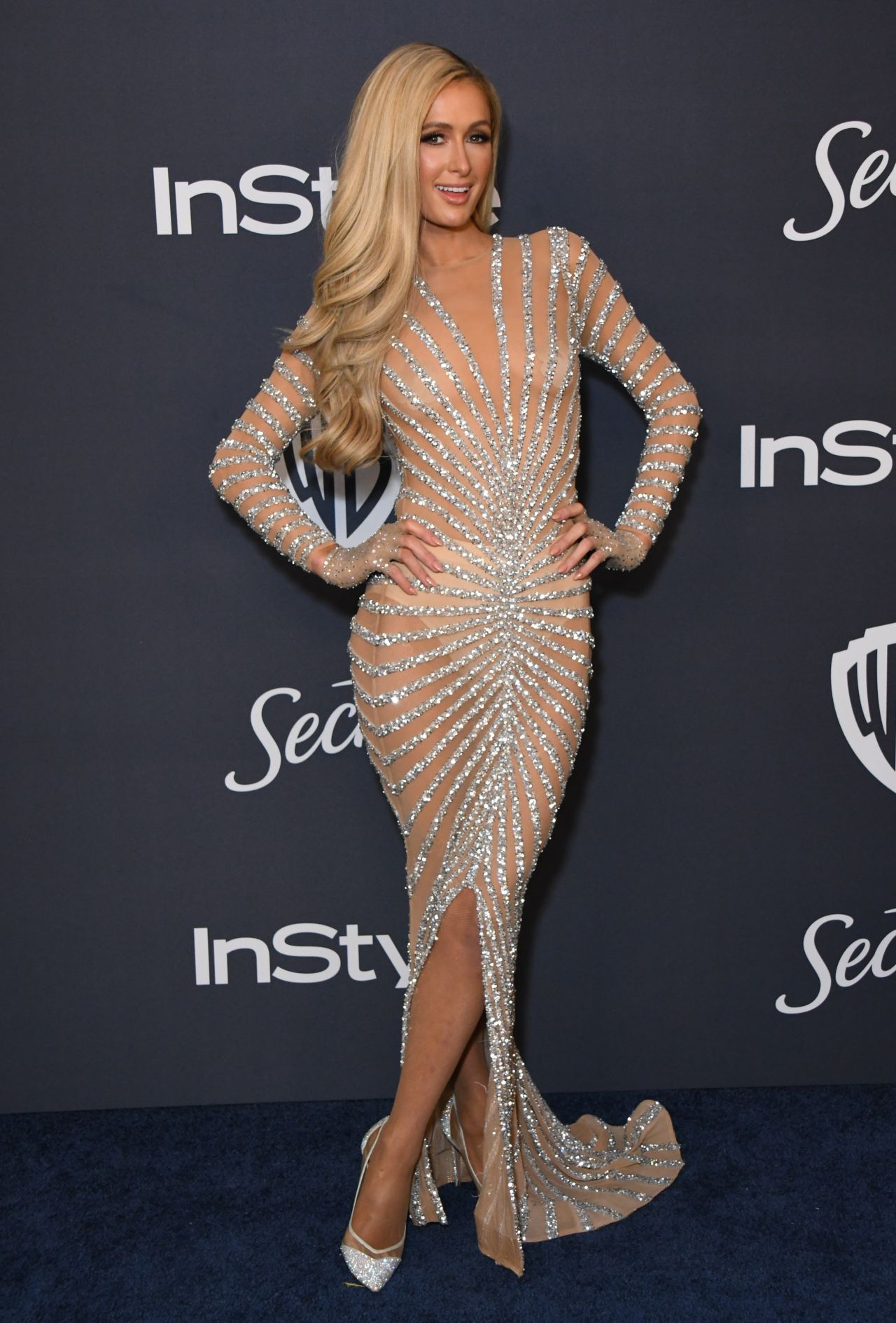 Paris Hilton reveals how she was abused when she was in teen age. Read to know the full story.

Paris Hilton is in all news these days after she revealed about her past life. Paris Hilton came up with her documentary “This is Paris”. She opened up about her past experience. She revealed how she was abused by her teachers in boarding school. She said that she was not only abused physically but also she was completely devastated mentally and emotionally. She kept these things only to herself and never shared her problems with anyone. But now she decided to open up about her bad experiences and how she got up and moved on. She further added that she never achieved anything easily. This is no doubt that she has worked very hard to achieve a milestone in her life. She said that with her documentary she wants people to show the real side of Paris Hilton. She revealed that all these incidents helped her to become a stronger woman and be fearless.

Like every teenage girl, Paris Hilton also wanted to live her life to the fullest. She liked to go out and party in the club. She wanted to go and hang out with her friends. She liked to go outside on her own and sometimes without telling her parents. Her parents were concerned about her behavior. They were not so cool. They were strict parents. They didn’t want their daughter to go out on her own. They use to punish her by taking away her cell phone or by blocking her credit card. But all these things didn’t affect Parish Hilton. So her parents had to take strict action against her.

Paris Hilton was abused in the boarding school.

After all, the failure of attempts Paris Hilton’s parents decided to send her to boarding school. She changed many boarding schools. When she went to the boarding school she realized that her life is going to be hell over there. She revealed that the staff in boarding school attempted to inculcate fear among the students. For that purpose the would abuse them, beat them, and sometimes even strangled them. She was broken emotionally. She was abused physically. She was tortured by the staff members. She started getting panic attacks after she was badly bullied by the staff. She even tried to run away from school. At the age of 18, she left school and decided to keep all the experiences to herself as she didn’t want to get embarrassed in public. But now she decided to make these things public and tell people how everything made her strong and fearless.