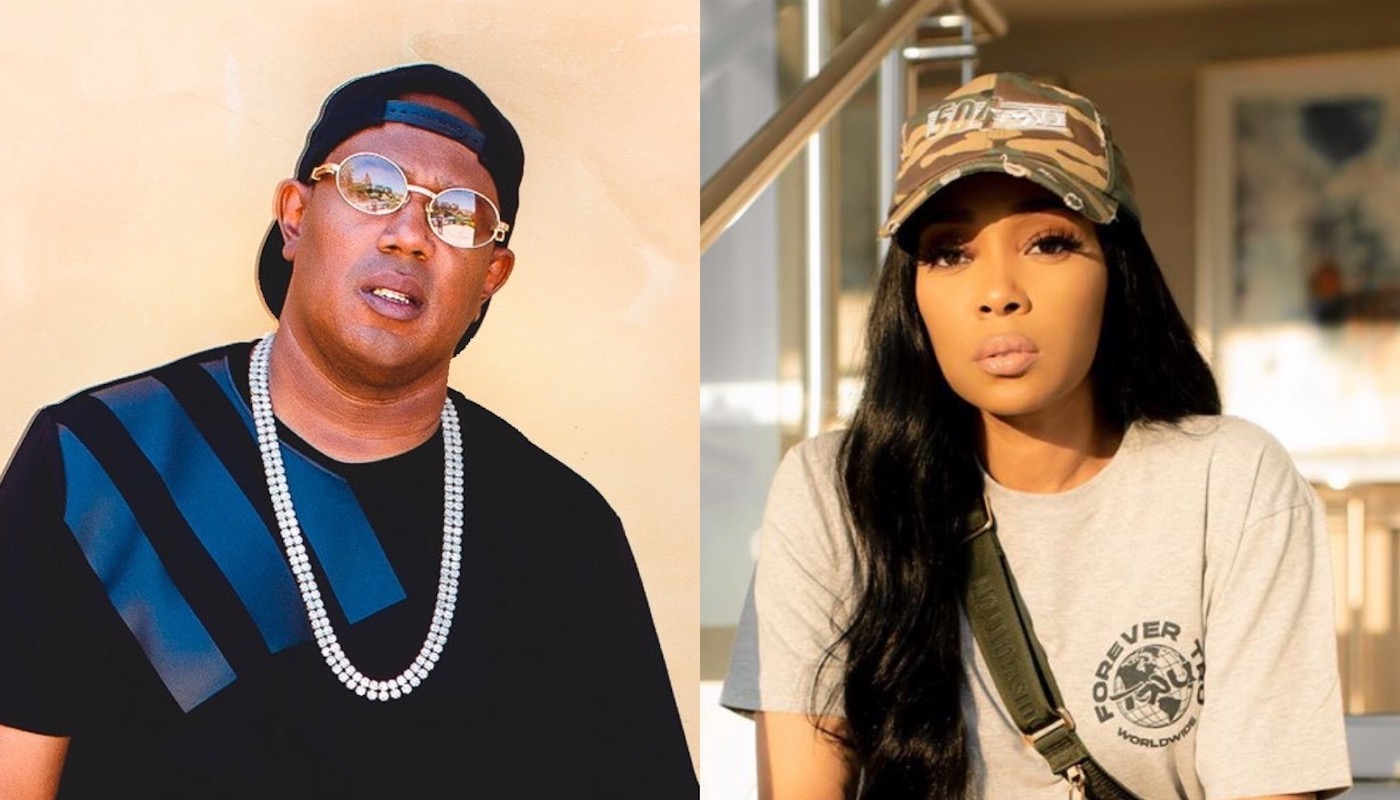 Kim Kardashian said that she vows to find the truth on social media and help free the former No Limit rapper that has been prisoned for about two decades now. The news went viral and the fans of hip hops are excited to see that Kim has managed to release many of the prisoners who were prisoned for unreasonable and unjustified reasons or given more than required punishment.

Monica, who had dated Miller back in the times also showed excitement on social media as she constantly tries to find the reason behind his freedom. 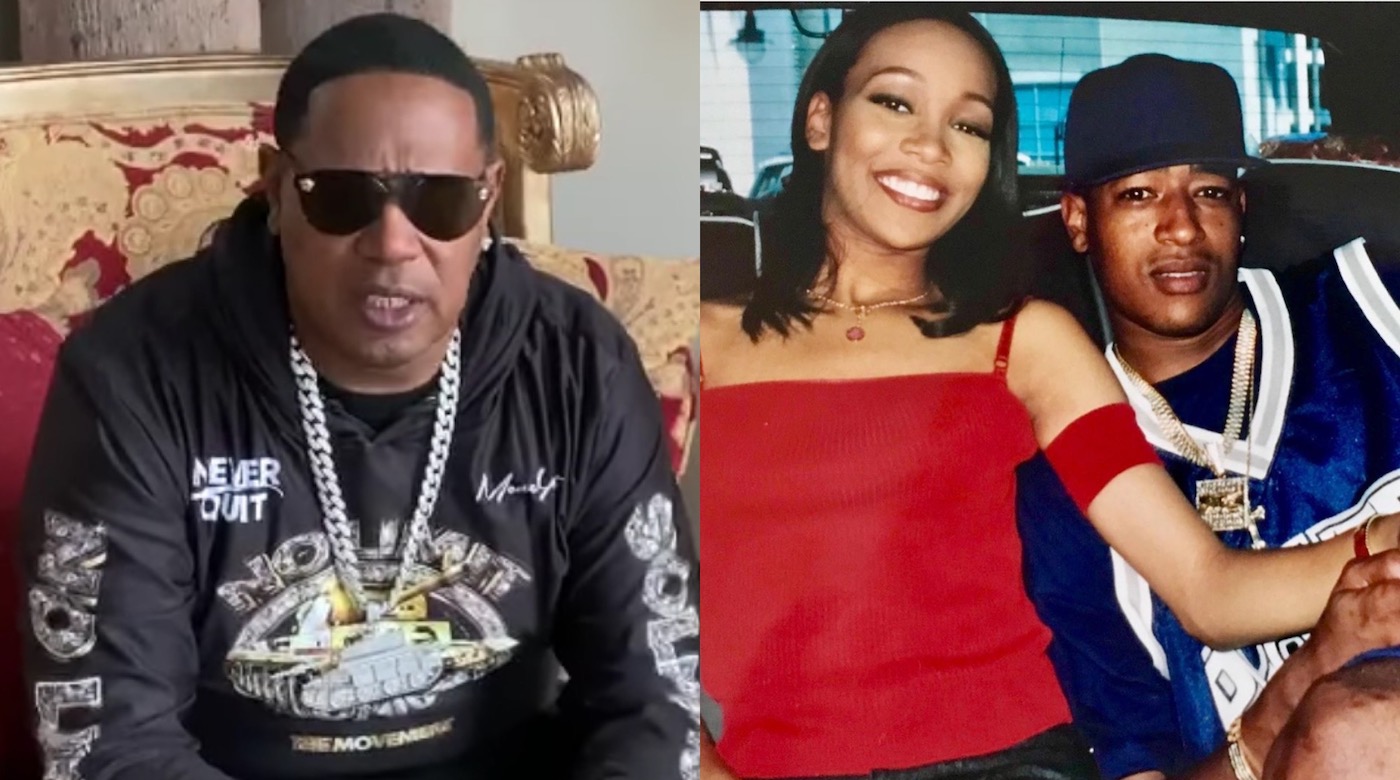 C Murderer’s brother, Master P, is excited as Kim Kadarshian enters to lend a helping hand and warned the TV reality star who turned as Social activist that the case is not going to be a cakewalk. It is like an open challenge from Kim Kadarshian’s side.

The hip-hop Mogudisclosed that as far as Monica is concerned, he said that she always scolded his brother for not taking personal responsibilities properly of his actions that pushed him to the situation he is currently dealing with on his Instagram profile. Master P revealed that the reason behind addressing this issue is that he wants to shut the mouth of C-murderer and his friends to speak unreasonable things about his family, who always stand with whole dedication by his side even when the media and publicity stunt leaves his way.

Monica didn’t take the allegations too well and slammed Master P with a befitting reply; she has always been respectful towards him but in return, she didn’t receive the same respect from his side. She also said that Master P could not speak anything for her as he didn’t know him very well. She even added that she has contacted Kim regarding this issue about 7 months back and is trying to make efforts to make the situation better.

Monica addressed the issue very confidently and defended her of all the allegations that Master P made on her.