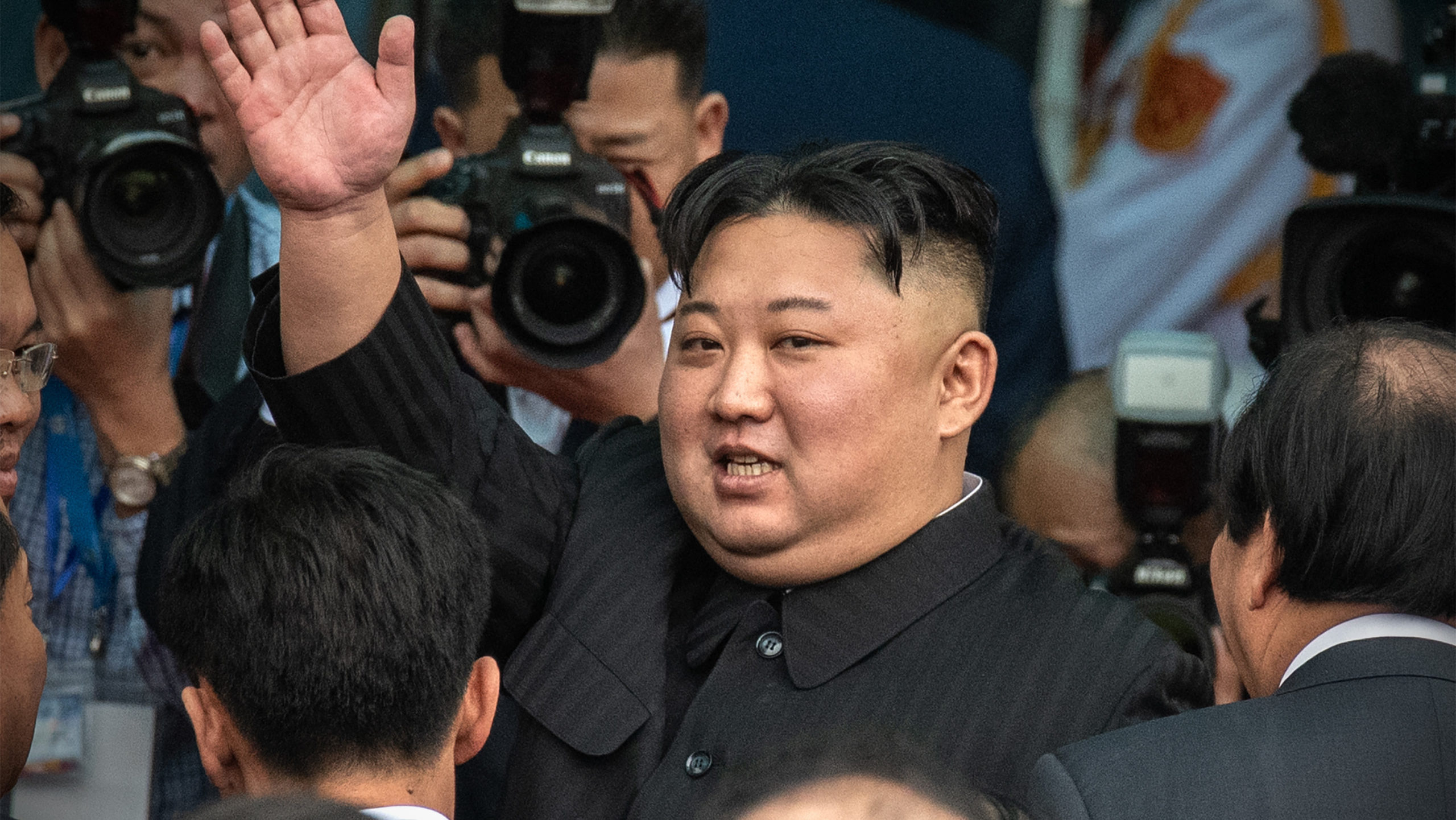 North Korea’s Dictator Kim Jong-un is reportedly very close to his death bed. The news is revealed by some South Korean officials about and added that his health status is a mystery. 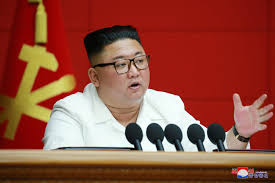 South Korea’s late President Kim Dae Jung’s former aide Chang Song-min recently told South Korean Media that the news he has received discloses that North Korean Dictator Kim Jong-un has been assessed to be in Coma, but the news is not entirely confirmed yet.

Chang also added that the succession structure is not formed yet, there might be chances that King Yo-Jong will take his place as the dictatorship position cannot remain empty for a long period of time.

There are many layers to the story and most importantly the upper layer of the story is very suspicious. North Korea’s National Intelligence service revealed that Kim will still exercise absolute power and gradually transfer his power and authority to his younger sister Kim Yo-Jong. The whole question of his health status, authority and power acquisition continues to be a mystery for the rest of the world. North Korea has always been like this- Strange and Suspicious and the top of it weird laws that other countries couldn’t interpret. 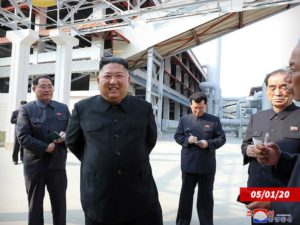 Earlier this year also, the news came that Kim Jong-un is undergoing botched heart surgery and the next he was spotted walking around in short intervals and reduced his public appearance. The mystery of Kim Jong-un is like a jigsaw puzzle with half of its pieces missing out.

At that time, there were claims made that North Korea is using a duplicate of Kim Jong and later Kim came into the picture.

But, this time people are sticking to that Kim is on his death bed and can leave anytime.

You can watch it here-