Gadgetsblog
HomeEntertainmentIreland Baldwin became a victim of the after-effects of the pandemic. She was badly bruised after somebody attacked her for money. 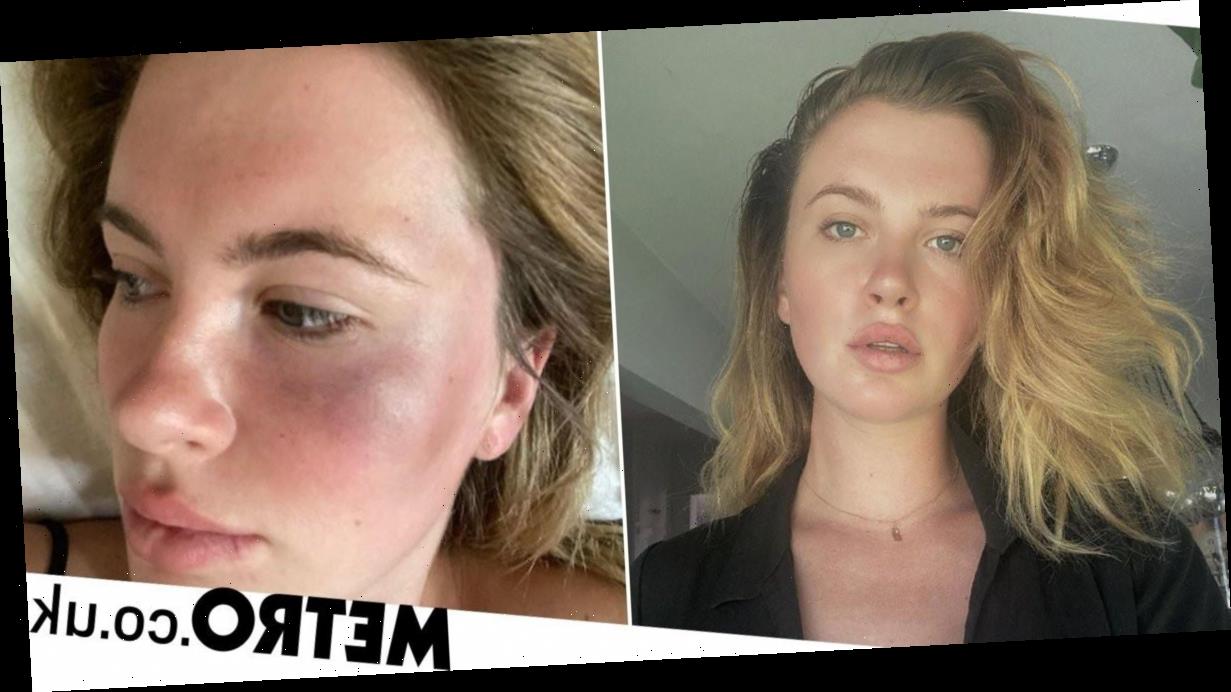 Ireland Baldwin became a victim of the after-effects of the pandemic. She was badly bruised after somebody attacked her for money.

Ireland Baldwin posted a picture on her Instagram account where she shared the horrific incident. In the picture, you could see the bruises on her face but thankfully people were there to help her out when she was mugged.

Ireland Baldwin is 24 years old and a famous model. She started her modeling career in 2013 and now is practicing to be a DJ. Her parents are Alec Baldwin and Kim Basinger, she has taken her mother’s surname as well. Ireland Basinger Baldwin is her full name and also the name of her Instagram account. Baldwin who will turn 25 in October has also featured in some movies like Grudge Match, Campus Caller, and A Dark Foe. 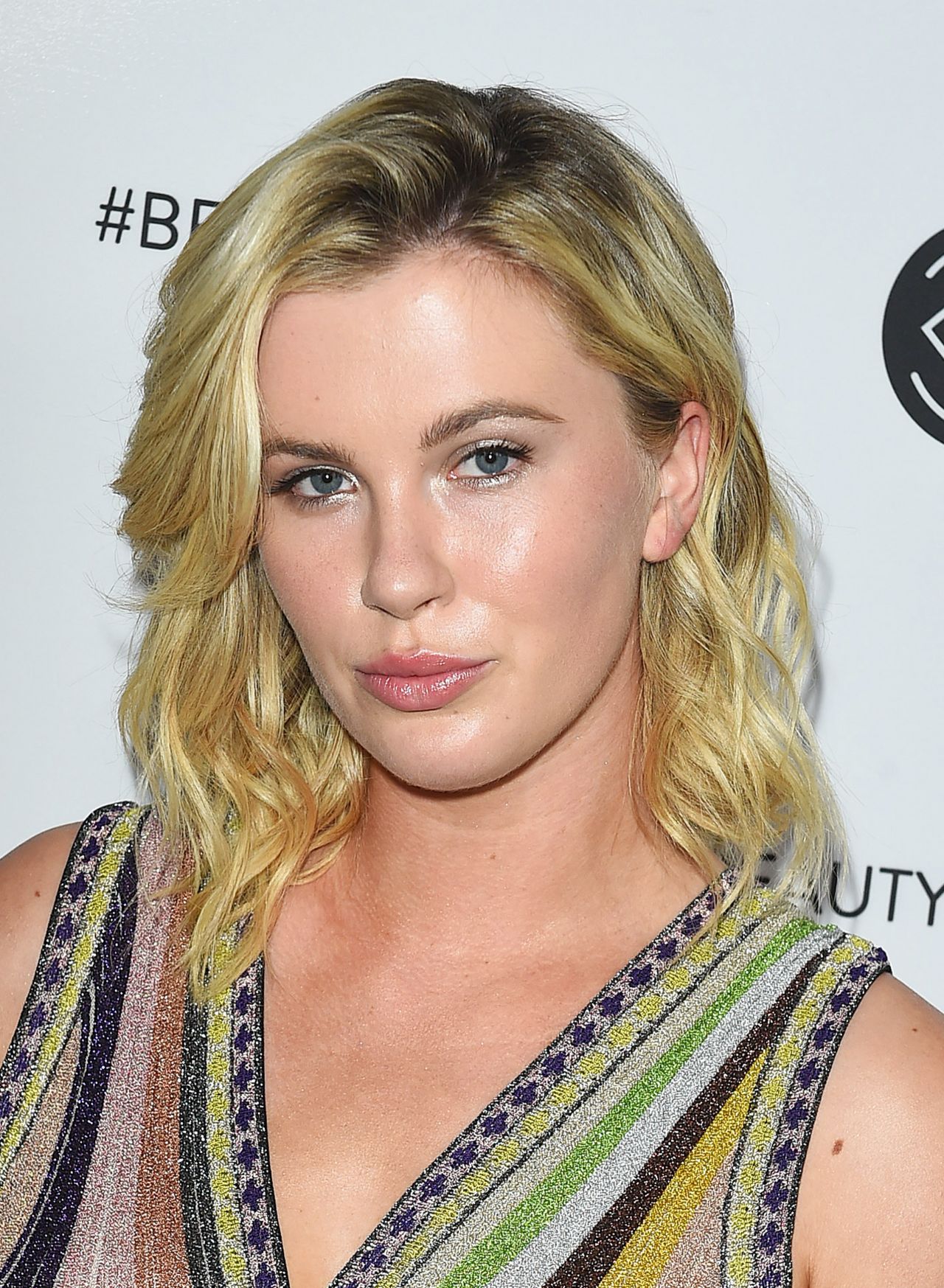 THE ATTACK ON IRELAND BALDWIN

On August 22 she shared an incident on Instagram that left her with bruise marks on her face. In the late afternoon of 21st August, a woman attacked her in the parking lot. The woman punched her and ran away with the model’s belongings. The lady sat in the car driven by the husband and both of them took off however they have been caught. There were people to witness this awful incident and immediately took Ireland to the hospital. The police then informed her that the couple had taken such a drastic step to get money as they were out of work. Due to Coronavirus billions of people have lost their jobs and some are in worse condition. Because of the desperate need for money, the crime rates have risen especially mugging and theft. 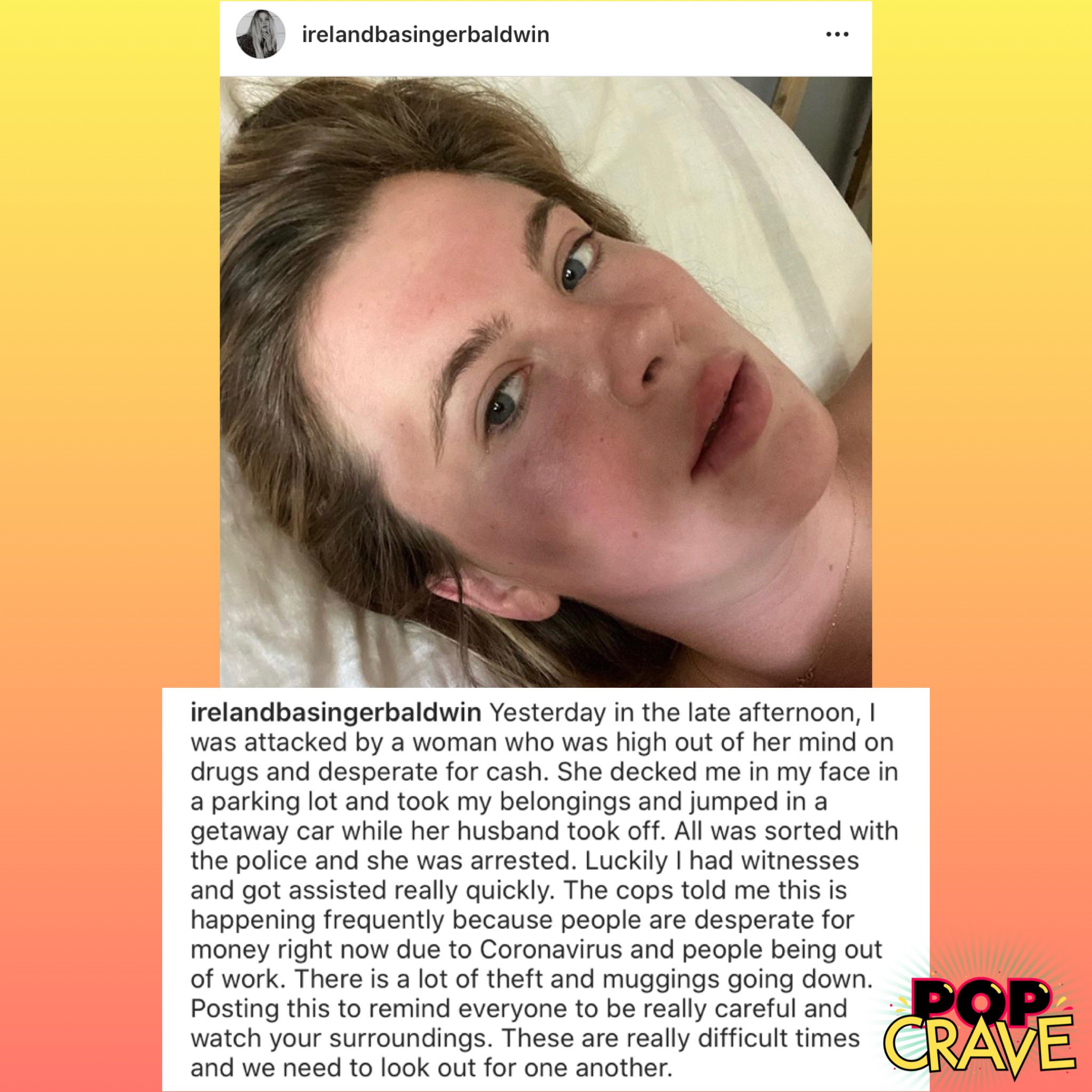 After she posted this picture many of her fans, relatives, and friends have commented on her post. The comments are full of concern and relief that the model is alright and nothing worse has happened. She posted this to spread a message for people to be aware of the surroundings and help each other out in such times.