Gadgetsblog
HomeEntertainmentKirsten Dunst, who played Mary Jane in Spider-Man, did not like the kiss she shared with Brad Pitt at young age. 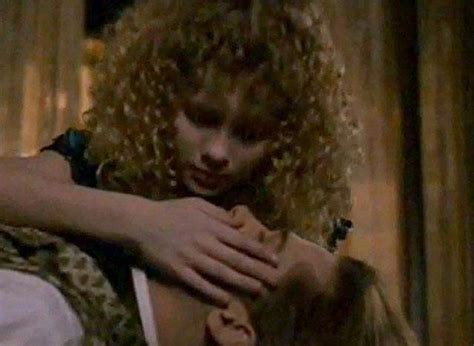 Kirsten Dunst, who played Mary Jane in Spider-Man, did not like the kiss she shared with Brad Pitt at young age.

Yes, it is true, Mary Jane of Spider-Man – Kirsten Dunst had kissed Brad Pitt when she was 11 years old. It was a scene in the movie where they had to kiss but now she says the kiss was disgusting. Kissing or getting kissed by Brad Pitt is a dream but not for an 11 yeard old girl. 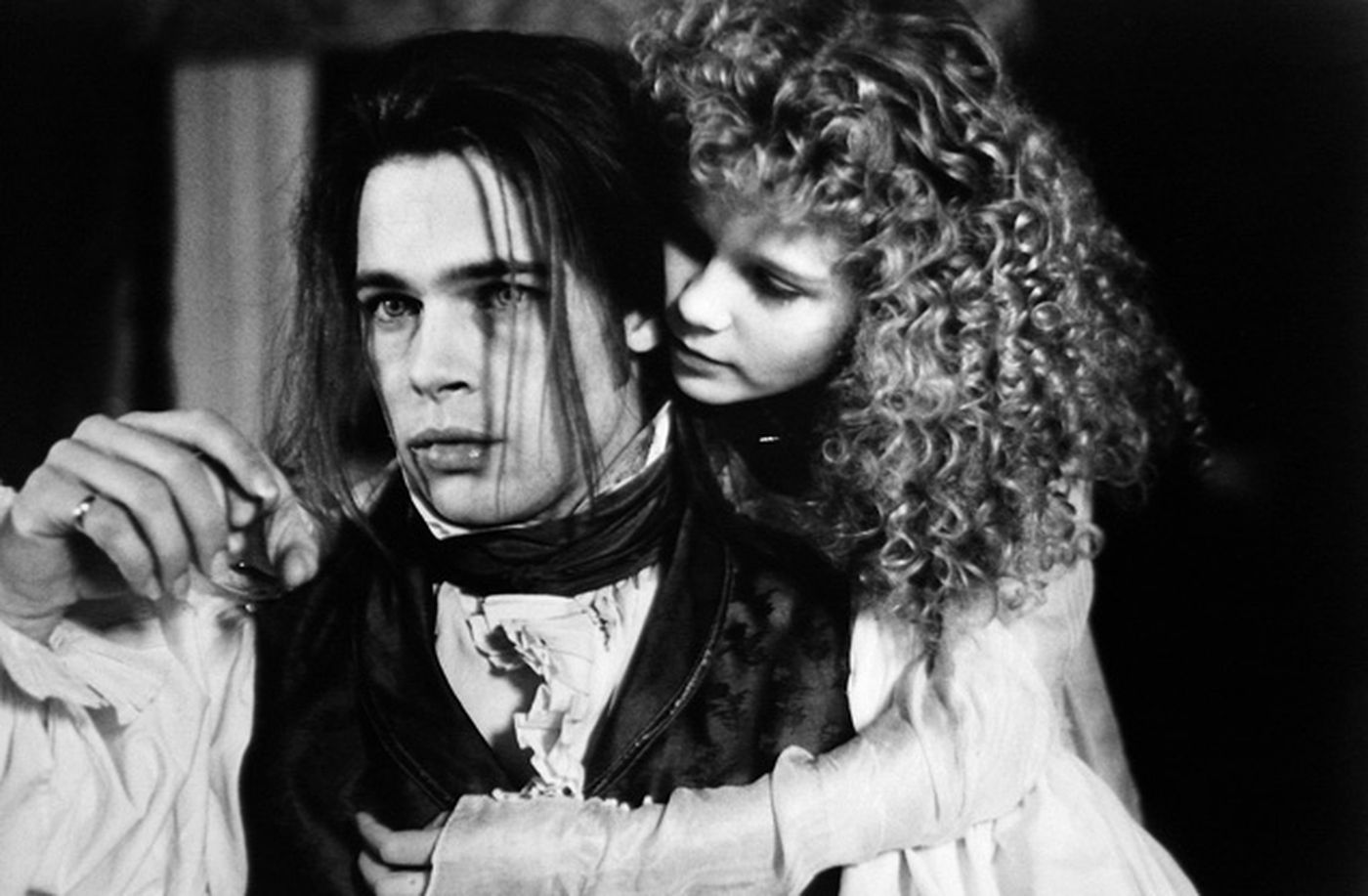 Interview with the Vampire was the movie where Kirsten and Brad had to kiss for a scene. The star cast of the movie was Kirsten, Brad, and Tom Cruise. The movie was inspired by Anne Rice’s novel and it released in 1994. The story is that Lestat (Tom) is a vampire and turns Louis (Brad) into a vampire when he encounters him. Lestat kills humans to quench his thirst while Louis drinks animals’ blood as he won’t kill humans. But Louis’s cannot control his hunger and finds Claudia (Kirsten) and targets her. Lestat turns her into a vampire to make Louis stay and the rest of the story describes their journey. This story is told by Louis in an interview with a person named Molly. 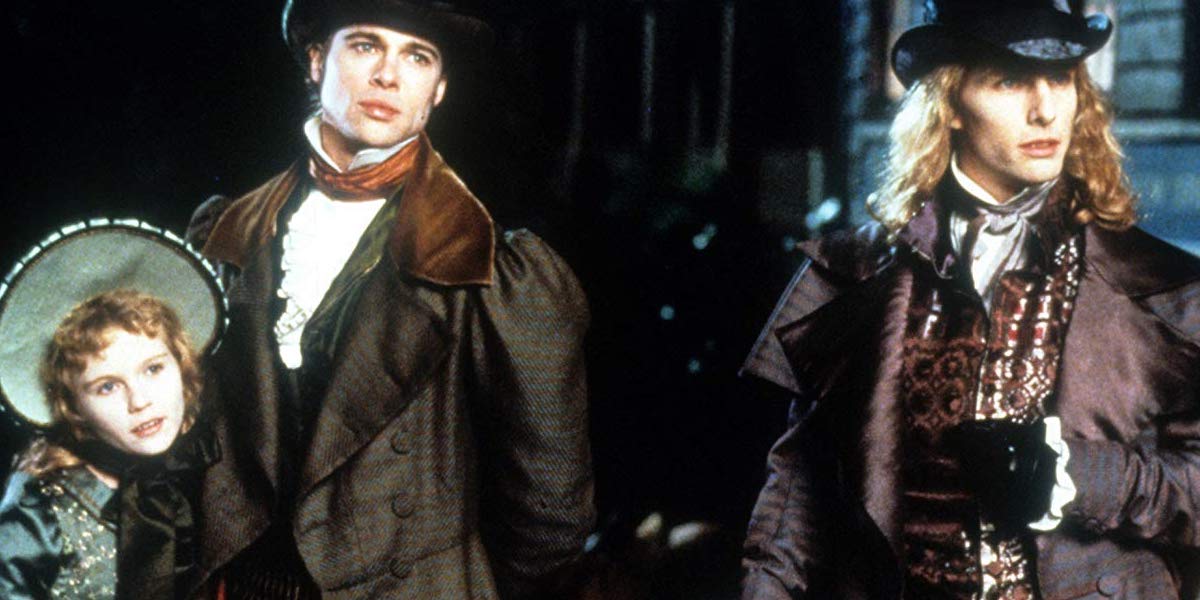 So during this story, Louis is a little bit soft-hearted while Lestat is a strict teacher who trains her how to kill people. In the whole movie, there was a scene where Louis and Claudia had to kiss, at that time Kirsten was 11 and Pitt was 30. While sharing her experience she said that both the actors treated her like sister behind the camera. Both were sweet to her and they were like elder brothers to Kirsten and that’s why she said it was disgusting. During the scene, she only thought that she is kissing her older brother and not Brad Pitt. Not sure but Kristen didn’t mean the kiss was horrible but the thought of kissing her brother was. It was not a full-fledged kiss but just a peck and Brad was not her first kiss it was a high-school boy.