Gadgetsblog
HomeEntertainmentEven after sacrificing, Heidi is knowing doors of Jury for help as Seal won’t let her take their kids to Germany. 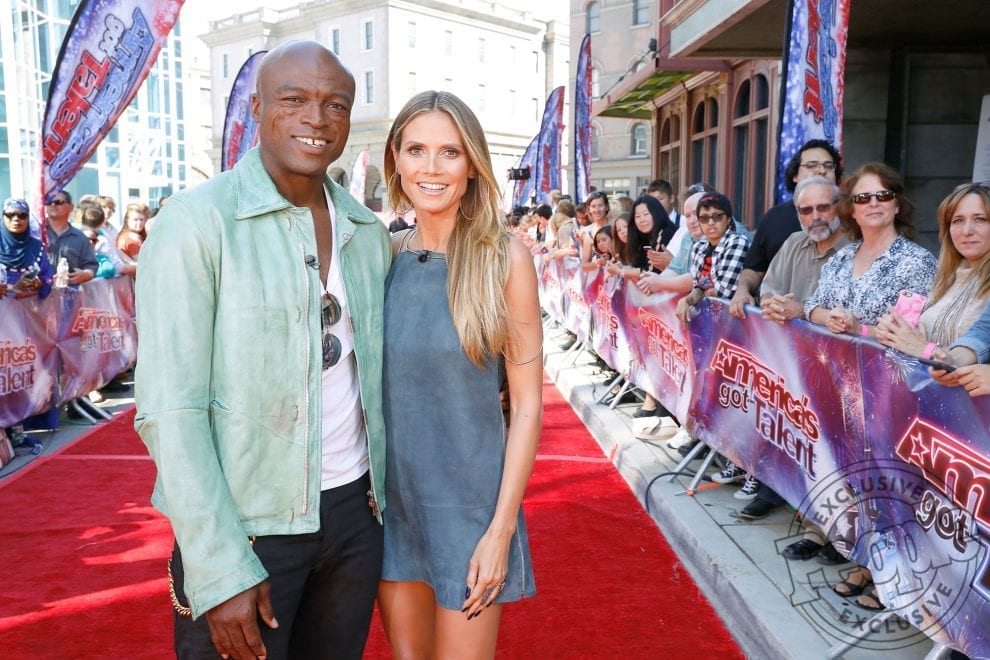 Even after sacrificing, Heidi is knowing doors of Jury for help as Seal won’t let her take their kids to Germany.

Even after eight years of divorce, there are a few topics that Heidi Klum and ex-husband Seal are putting together. Recently Heidi asked the jury to look into their personal affairs as the ex-couple are not able to decide on a children’s affair. Heidi and Seal married for seven years before 2012. They share four kinds together Leni 16, Henry 14, Johan 13, Lou 10.

As the model is a German-American actress and is a part of the judging panel in German’s next top model for years now. As the crew is not able to enter the US due to the restriction of the on-going pandemic. Heidi has to move to German to continue the shoot. For the shoot, she wants to take all four children to Germany with her. Seal is not accepting this offer because of the safety.

After a lot of discussions and heated arguments, they were not able to come on common grounds. Seal also has a British passport, and he visits them whenever he wants. Heidi also claims that Seal doesn’t often come to visit them and doesn’t spend much time with his children. 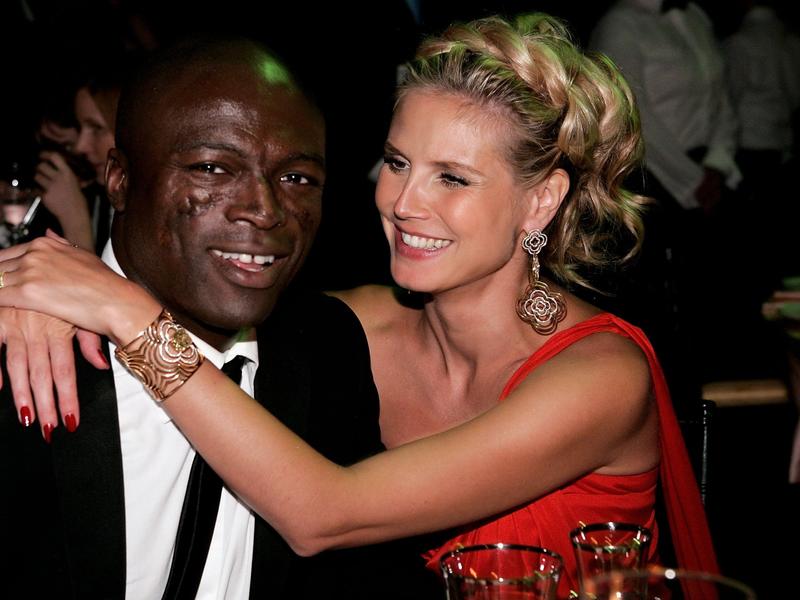 Even after many words, Heidi said that she took care of the kids in Germany just like she took care of in LA. She will take all precautions one needs to take and will take care of all. In the court, Heidi gave an alternative to Seal that if he let go of all children she is willing to make him celebrate with the kids. As this year it was her turn to celebrate with kids.

Heidi married guitarist Tom Kaulitz in 2019 in Italy. According to a magazine, it said that one of the kids Leni wrote a handwritten letter to Heidi to take all her siblings to Germany with her.