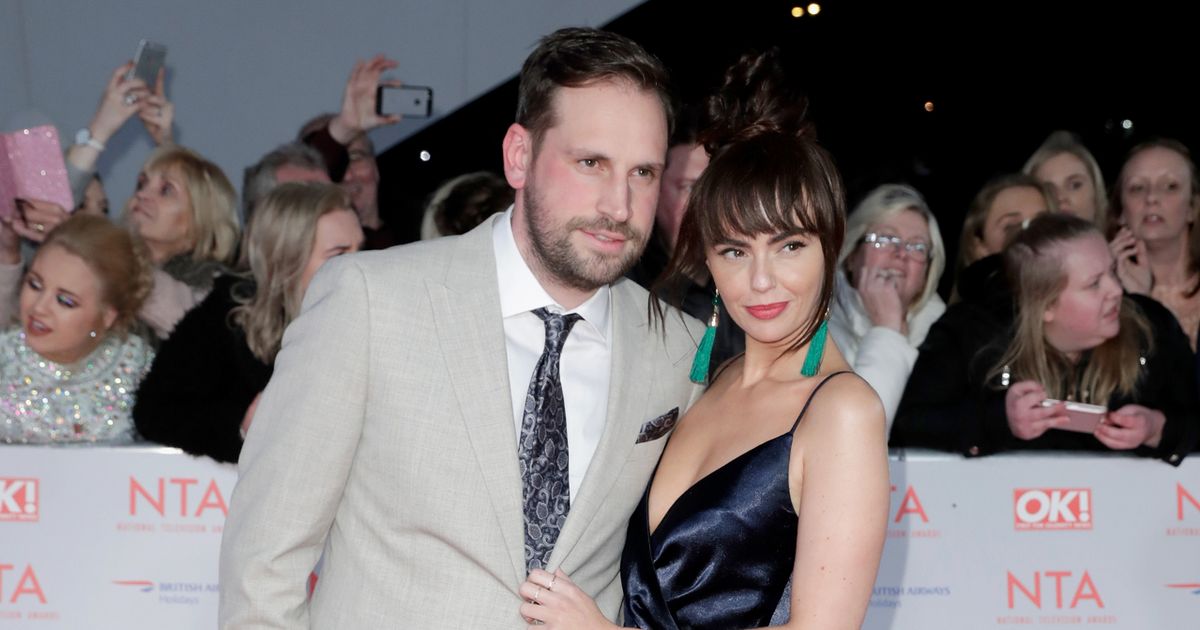 With the on-going pandemic, love is draining away in between couples who considered to be soulmates. Living together for days and nights is making life hard for these couples. One of these couples who broke up recently is Jennifer Metcalfe and Greg Lake. After an eight year long relationship, the couple decided to take a break from everything. The ex-couple shares a four year old son Daye, who Jennifer Metcalfe calls a miracle baby.

Jennifer Metcalfe took Instagram as a source to give away the information about their split. She wrote that she and Greg decided to part away months ago. Thought they will remain friends and will happily co-parent their son Daye. She requested that she wanted to keep everything private. Metcalfe thanked all her fans for support.

She posted the information written on a black base with white color. The image got 37k likes and she captioned it with an emoji of heart on 22 August.

On August 23 she posted 10 images on the beach with mixed clothes where the fans went crazy where she was wearing an off-white top and standing on the sand barefoot. She got tons to praise for her pictures.

How did the two meet?

Jennifer Metcalfe is an English actress whose career got a boom from her role as Mercedes McQueen in 2006. She portrayed as the main lead in soap opera Hollyoaks. Metcalfe has been into acting since she was 12. 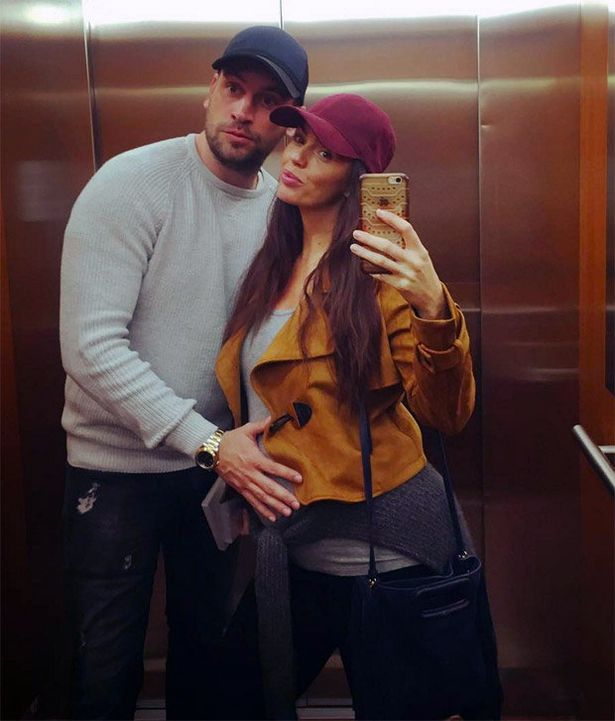 She met Greg Lake after breaking from her serious relationship with Sylvian Longchambon in 2012. After Sylvian announced his interest in a new woman when Jennifer Metcalfe was in the house waiting. Just after the interview, she texted him that she wants him out of the house.

After all her love crises she met Greg Lake and it was hard for her to fall in love with someone again. For a few months, they gave time to their friendship and later fell in love. And since then they were happily living together. In 2017 they took a step ahead by having Daye as their son.