Gadgetsblog
HomeTop TrendingKaty Perry Jokes That She Is Delivering Two Babies- Her New Album and Her Baby Daughter! 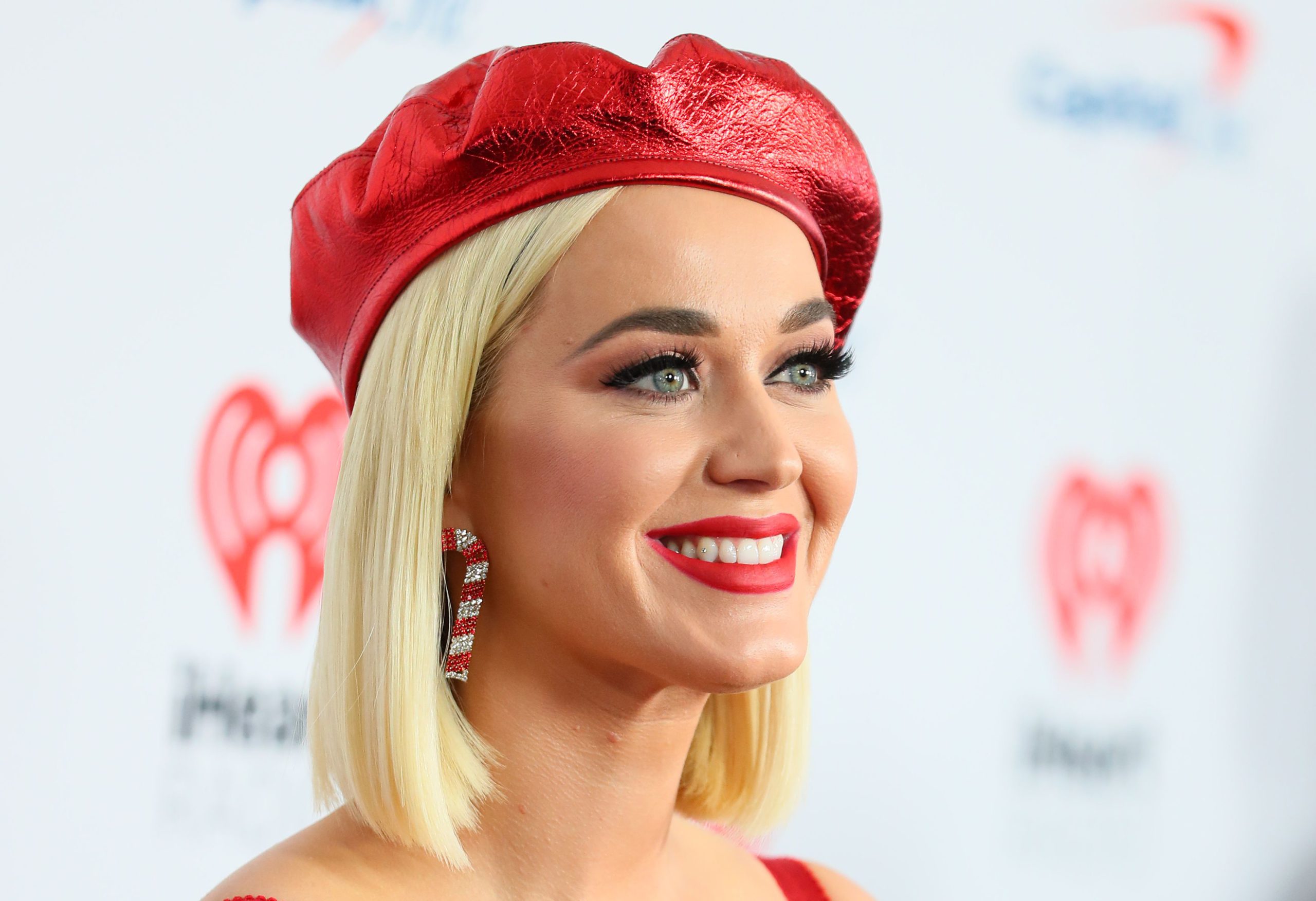 Katy Perry Jokes That She Is Delivering Two Babies- Her New Album and Her Baby Daughter!

Katy Perry is expecting her first baby with her fiance Orlando Bloom and with that, she is also preparing for a new album to release- Smile, which is expected to be released this month. She is joking around to deal with her nervousness of becoming a mother and releasing an album simultaneously. 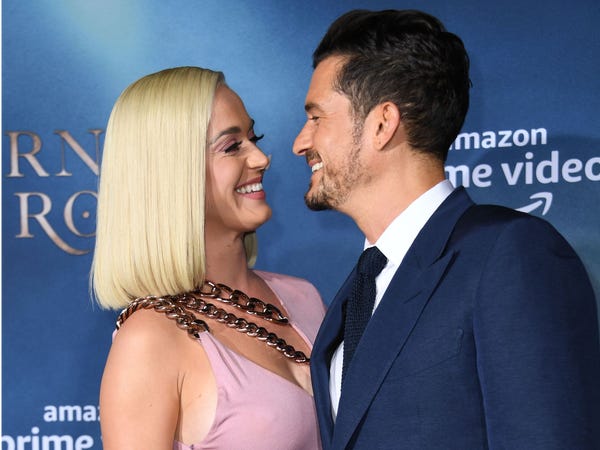 In some interviews, she expressed her excitement about becoming a mom and to drop her new album which she referred as I am delivering two babies- one her first child and second her album creation which is all set to come out on 28 August. She jokes that her album is going to be released on 28 August and her daughter will come whenever she wants to. Her funny statement became highlights for media and her millions of fans who are equally excited. 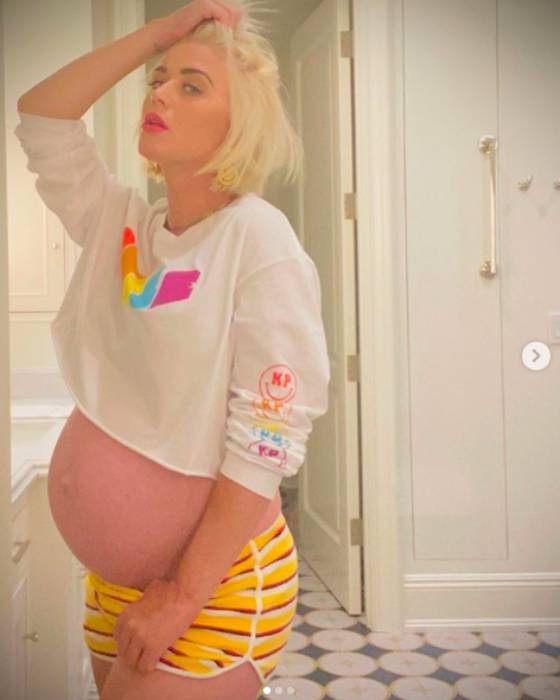 Katy has shared some of her big belly pictures on Instagram which went viral and she looks smoking hot even during her pregnancy.

For naming their daughter, they have already have collected a bunch of names which clearly shows how eagerly they are waiting for their baby girl to enter in their lives. Interviewers asked her if she has taken some names from the names of her album and she admitted that she did but when asked how about naming her daughter- Harley from one of her album. She said it is new and she didn’t think about it, she loved the name and noted it down- Harley Bloom and mentioned that she will send this name to Orlando right away.

Orlando already has a son Flynn with his ex-wife- Miranda Kerr but with Katy, it is his first baby and for Katy, it is the first child of her life.

Ketty also mentioned that it is not like that she is only going to have one baby, she wishes for more too but says let’s see what universe brings for her in future.