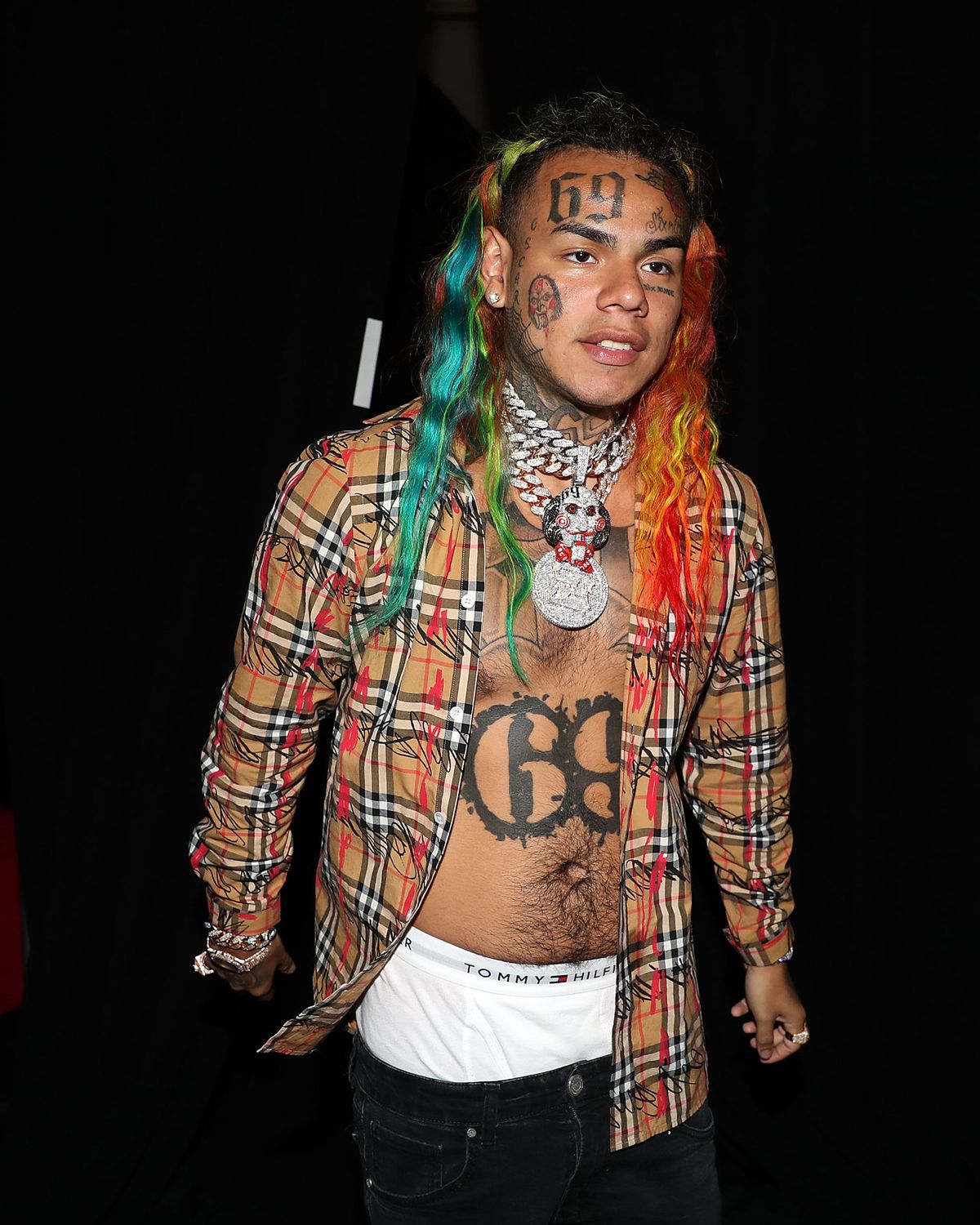 Tekashi 6ix9ine is always in a limelight due to his actions. He is always trapped in one or the other controversies. The famous young rapper recently created a big problem for himself. The rapper is accused of stealing an iPhone and misbehaving with one of the fans. He was allegedly found stealing an iPhone worth $1000 by force. For his crime, he had been a prisoner for a long time. He has been jailed for 15 years. Recently he received bail from federal prison but according to the sources, Tekashi 6ix9ine has to go back to jail by the end of this week. So, no doubt Tekashi has created a big problem for himself and also for his family. Read to know why all this happened.

Why Tekashi has been a prisoner for 15 years? Read to know the full story.

All the problems began when a man in public took his phone out and started recording Tekashi and also abused him. Tekashi was not able to tolerate the abusive words and comments that his fan was screaming. He lost his temper and did something that he would not have done. Tekashi ordered his security team to take away the man’s iPhone. Then all this provoked a huge fight between the fan and security guards. Even after seeing all, the rapper didn’t ask his security guards to stop. According to the reports and the people present at the, one of the Tekashi’s security guard also pointed a gun on man’s head. All this added fuel to the fight.

But according to New York police, Tekashi has committed a very serious sin by forcingly taking someone’s phone and also involving other people in the fight. According to New York’s law, the crime committed by Tekashi will be judged as a third-degree Robbery incident. This might cause 10-15 years of prison for Tekashi. As reported Tekashi will have to live in Jail surely for a time period of three years and the police department will decide whether the punishment will be extended or not.