Gadgetsblog
HomeEntertainment"I’m A Celebrity...Get Me Out Of Here" to be filmed in UK rather than Australia in 2020!!! This time it will be in British Castle instead of Jungle!!!." 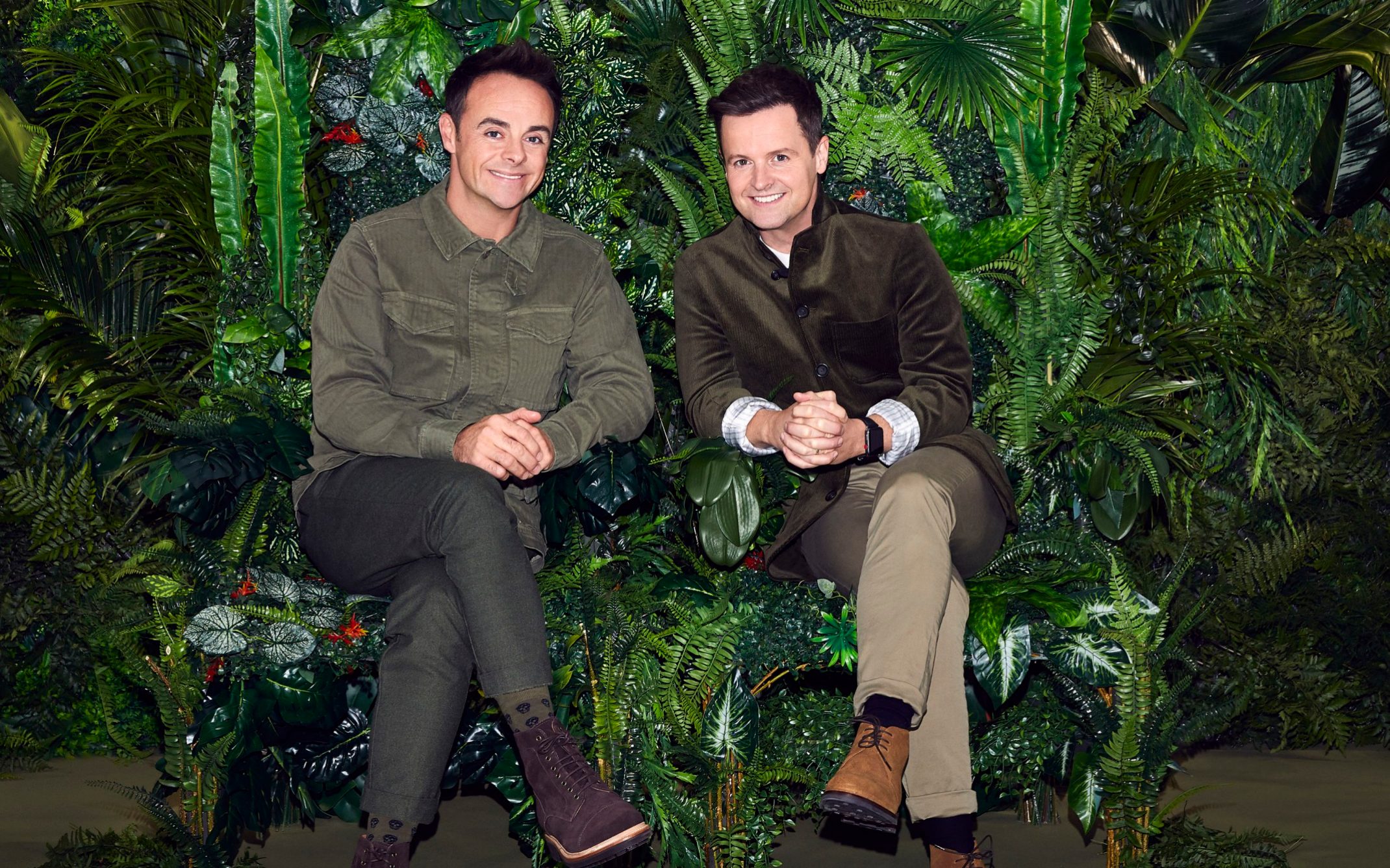 “I’m A Celebrity…Get Me Out Of Here” to be filmed in UK rather than Australia in 2020!!! This time it will be in British Castle instead of Jungle!!!.”

” I am a celebrity…Get me out of here is one” is one of the most awaited series. Fans are eagerly waiting for the show to hit the screens.

“I am a celebrity…Get me out of here”

“I am a celebrity…Get me out of here”, is one of the most popular television shows in London. It is produced under the label of ITV. It is a reality show where some of the celebrities live together and fight against odds to become the winner of the show.  The show first hit TV screens in the year 2002. The show has a total of 19 series with 359 episodes. The celebrities reside together in a camp in the British Castle sacrificing some of their comforts. Due to coronavirus pandemic, the series is unable to start its filming a ruined Jungle. Hence the team changed the plan and decided to film in the British Castle in the UK. The celebrities will live together in a castle and they will be seen finding ways and means to feed themselves and arrange a treat for themselves. One of them will be chosen as a winner and will be crowned as King or Queen of the castle. The coronavirus pandemic has surely affected the filming of ” I am a celebrity…get me out of here” but we are sure that ITV is concerned about their fans and whenever the show will be released it will definitely arrive with a bang.