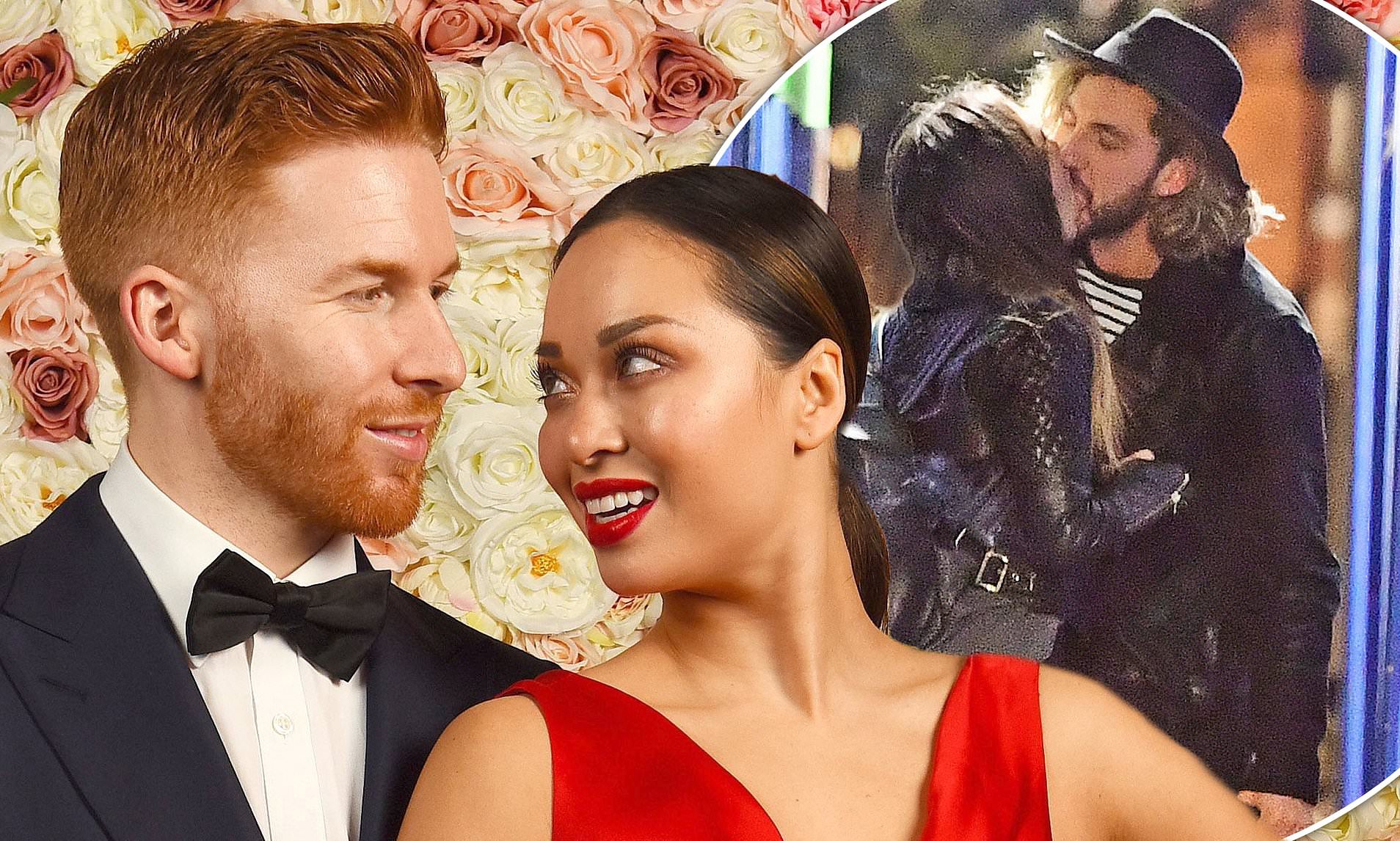 Neil Jones is a British dancer and choreographer and he is known for his best role as a professional dancer in the BBC One Dance Series.

And now it has been a year since he got split from his ex-wife Katya Jones after six years of marriage. Though we did not the reason of their splitting up the couple did not mention it to. Katya is also a professional dancer as he met her on a dance show first.

Luisa Eusse is a celebrity model and dancer from Medellin, Colombia. And now she is dating Strictly Come Dancing professional star, Neil Jones. After Neil Jones got divorced from her ex-wife Katya he found her new love in this girl name Luisa Eusse who by chance is also a dancer and model.

The reports said Katya left her husband after she cheated on him to kiss his male celebrity, Seann Walsh, after years of their relationship. 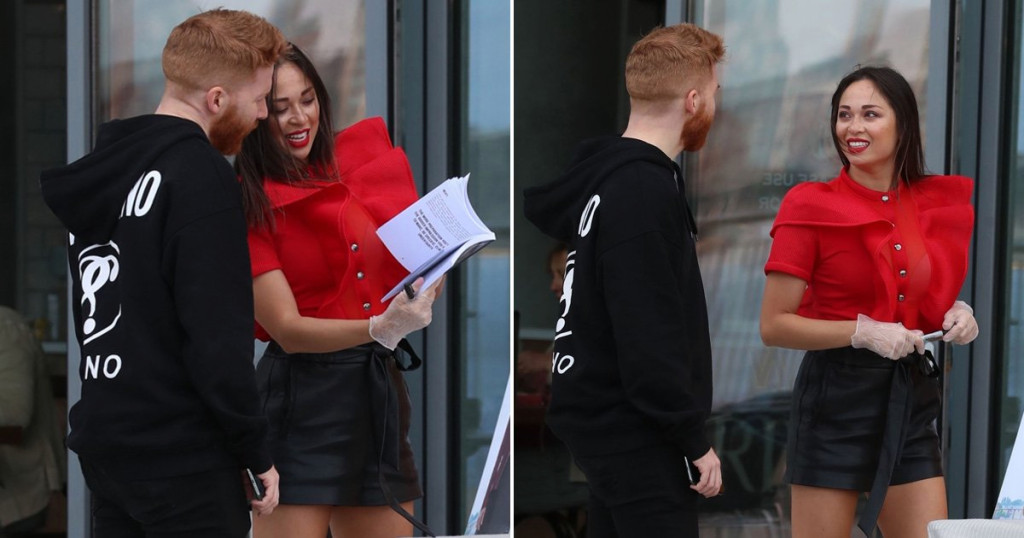 He was single for almost a year and now he laid his eyes on model Luisa who is a dancer by profession. They are showing their love for every fan and everyone else on social media. As they snapped a picture together Jones kissing her neck and she was taking the picture. As this picture get out and instantly this goes viral among fans.

In a recent live session on Instagram, a fan asked him if he is single yet and he said ‘Nope’ and revealed his relationship with his new girlfriend Luisa Eusse.

This couple met the first time when they heading around south America nearly around eights months ago when they got each other’s attention. And now they are revealing their love on social media openly for their fans.