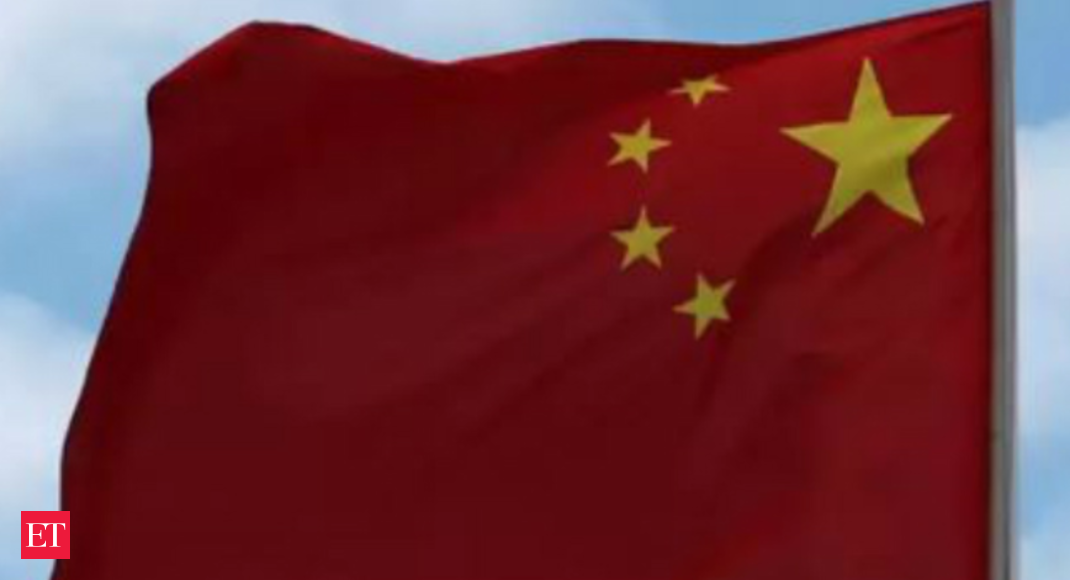 The documents, which are said to contain information on 2,500 immigrants to the island nation during that time frame, appear to shed light on the secretive migration plans of China’s elite, Hong Kong-based South China Morning Post reported.

Al Jazeera did not disclose the full list of immigrants who were granted citizenship in Cyprus under the so-called golden passports programme, as the disclosure focuses on people with track records that could violate rules for obtaining the European Union citizenship.

Yang was named by Forbes as the sixth-richest woman in the world in 2020 with a fortune of USD 20.3 billion.

It is legal for the Chinese citizens to apply for permanent residency or citizenship in foreign countries. However, China does not recognise dual nationality.

Among the eight Chinese applicants named by Al Jazeera, five, including Yang, were disclosed because they could be viewed as “politically exposed persons” for their own membership or their family’s membership in the Chinese legislature and political consultative committees, the Post report said.

Yang’s wealth came mainly from her father, Yeung Kwok Keung who is a member of the Chinese People’s Political Consultative Conference (CPPCC), the top political consultative body to Beijing.

The leaked documents showed that Yang was granted Cypriot citizenship on October 23, 2018.

The second Chinese “politically exposed person” is Lu Wenbin, a delegate to the Chengdu People’s Congress.

According to the documents provided by Al Jazeera, Lu obtained a Cypriot passport in July 2019.

Lu is the chairman of Sichuan Troy Information Technology, a computer-networking firm based in the city.