Gadgetsblog
HomeEntertainmentDavid Beckham really inspired by a web series of Michael Jordan: do want to know what he wished for himself then keep reading

David Beckham really inspired by a web series of Michael Jordan: do want to know what he wished for himself then keep reading

Share
Facebook
Twitter
Pinterest
WhatsApp
David Beckham is really inspired by the Netflix series based on Michael Jordan’s life. Let me tell you that David Beckham is a big celebrity and a sports star. He is a soccer player and his fans love him a lot. He is the inspiration for many of his fans.

David Beckham is a good looking and hardworking man. His full name is David Robert Joseph Beckham, he is an English football player. He was retired from the football team. He has four children. He played very well and he is an inspiration for many players. In the lockdown, everyone has been locked in their home and David Beckham is locked as well. His family is also quarantined. Right now they planned a holiday and they went on their holiday.

David Beckham wishes to make a movie or a series based on himself. It is obvious to wish like this because he is a star of the soccer game and he did a lot in his life. He wished to it because he really inspired by the last dance that is based on basketball player Michael Jordan. This web series streaming on Netflix with 10 episodes. This is a very sentimental documentary about Michael Jordan. Everyone loves him a lot and his documentary film really inspired everyone.

The last dance is a great documentary. Micheal Jordan is a great basketball player. He has lots of fans on Instagram and everywhere around the world.  Many people called him with his nickname MJ. He is an American basketball player. Recently Netflix released a documented series based on his life which is inspirational. And David Beckham also loved his character in the series. David Beckham wanted to make a film like this. 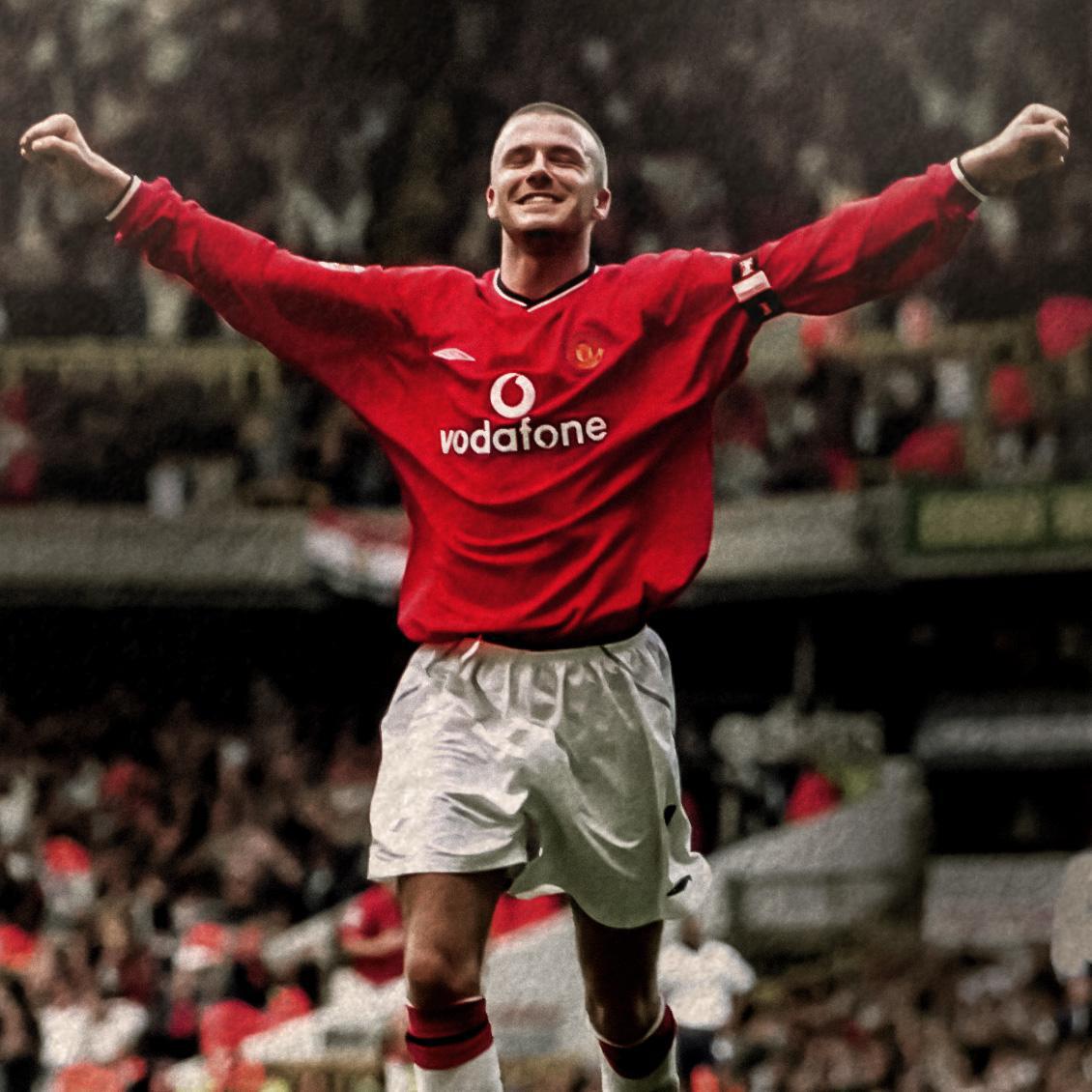 David Beckham really inspired by many and if a series or film will be made on his life than fans will go crazy about it. And for
sure it will have the highest views on Netflix or any other OOTT platform. Well, David talked about his film to Netflix and amazon prime. Now let’s see what will happen to David Beckham.
If you want to know more about sports and sportsperson then keep reading this page, we will let you know more about the series and movies and sports as well.