Gadgetsblog
HomeEntertainmentGhost:- Some people do not believe in it but then how do you explain a ghost figure of a girl in the house? 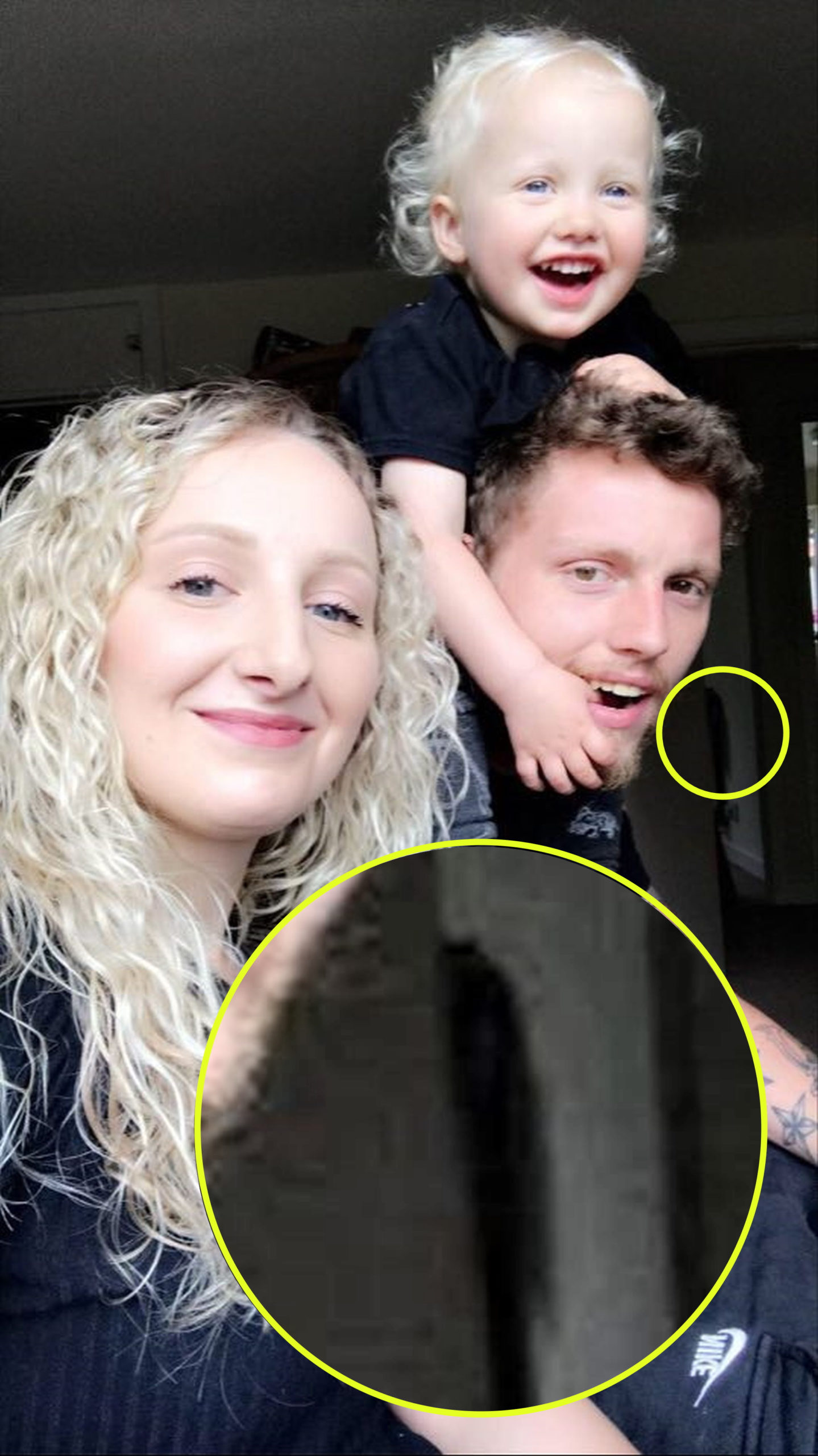 Ghost:- Some people do not believe in it but then how do you explain a ghost figure of a girl in the house?

There was a haunted house where a mother, father, and son lived, no it is not a story but real-life incident. One day the mom was going through the pictures she had taken during the lockdown and one photo caught her eye. 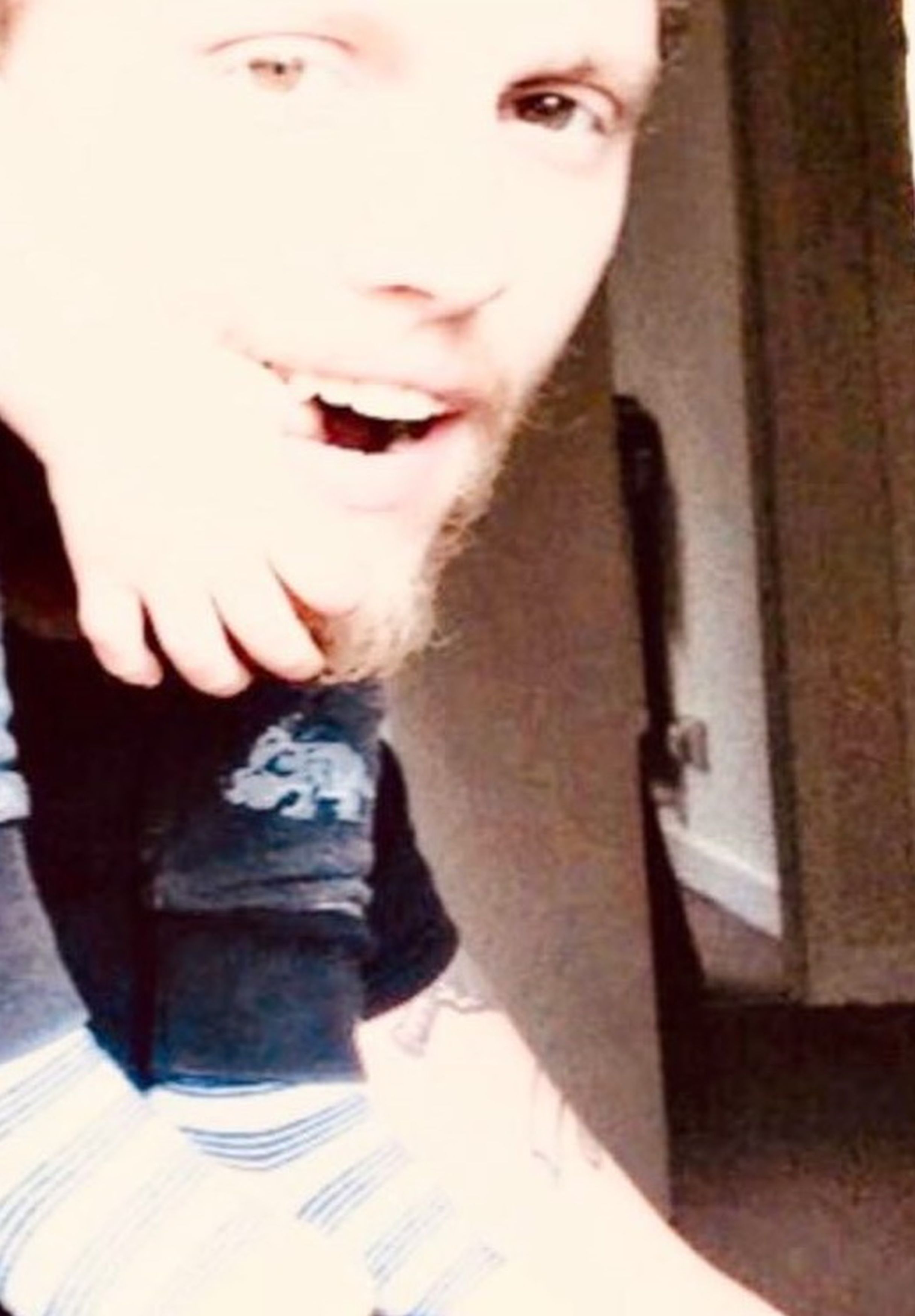 Alice is the name of the mom, in one photo she saw a shadow of the girl by the door of the room. To get a second opinion she sent that photo to her sister. Her sister when she turned the brightness for the photo she went pale. She saw an eye, and when she used other features the sister could make out the face and something in her hand. Logically, there could be some tools hanged in such a way to look like a girl. But Alice says that there was no such thing hanged in that room from where the shadow is coming, it is her son’s room. 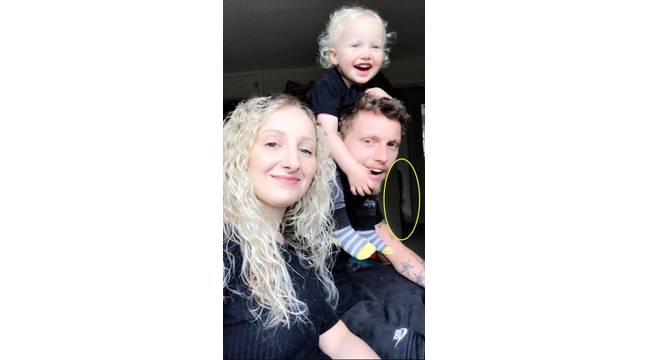 Alice has fifty-fifty thought on paranormal activities but this could not be ignored. The photo was taken in April, however, they have moved to a new house and are happy about it. After this, she remembered some other things which happened and was let go thinking it was nothing. Her son Louie was never able to sleep in that room, he used to always cry. So he slept in his parent’s room but now he sleeps peacefully in the new house. During pregnancy, she had difficulty sleeping and one night the tv turned on by itself, goosebumps. She also remembers Louie’s toys lightning up by itself, Alice now connects the dots. Otherwise, we always do not think much of these instances until something comes up that forces us to make the connections.

When she shared the photos many people commented on it saying the ghost looks friendly, or they ‘felt’ something. Even Alice ‘felt’ something in that house and she believes there is some history in that room. Now they are living happily in the new house. This sounds like a typical horror movie and some are actually based on true events. 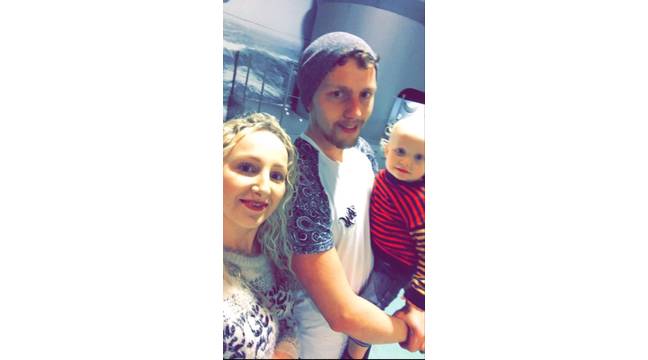